[ad_1]
Kyogo Furuhashi scored the winner as Celtic defeated Livingston 2-1 on Wednesday to restore their nine-point lead at the top of the Scottish Premiership.

The Japan striker was on target at the end of the first half after the champions had taken the lead at Parkhead through an own goal from Ayo Obileye.

Celtic dominated the first half but were less fluent after the interval, although Liel Abada, who set up both their goals, had a goal disallowed after a lengthy VAR review.

Hoops manager Ange Postecoglou was left frustrated by his side's failure to kill off the game.

"I thought the performance wasn't one of our best," he told the BBC.

"The first half was OK — but I'm disappointed that we had balls across the box and we didn't have bodies in those areas."

The Australian added: "At 2-0 the game should have been over for us. When you're faced with teams sitting back you've got to find ways of getting in behind."

Celtic went ahead in the 23rd minute when Abada's powerful centre deflected off Obileye's knee and flew into the roof of the net from six yards out.

Furuhashi had two shots saved before he doubled the lead, the forward getting ahead of Obileye to turn in a low cross from Israeli star Abada for his 12th goal of the season.

Former Rangers midfielder Stephen Kelly nearly equalised with a well-struck volley from 20 yards, his shot producing an acrobatic save from Hart.

Celtic thought they had a third goal when Abada fired home but the winger's effort was eventually disallowed for a push on Livingston defender Morgan Boyes.

Both Abada and Sead Haksabanovic then missed half-chances, but there were no late scares for Celtic as they extended their lead over arch Glasgow rivals Rangers at the top of the table. 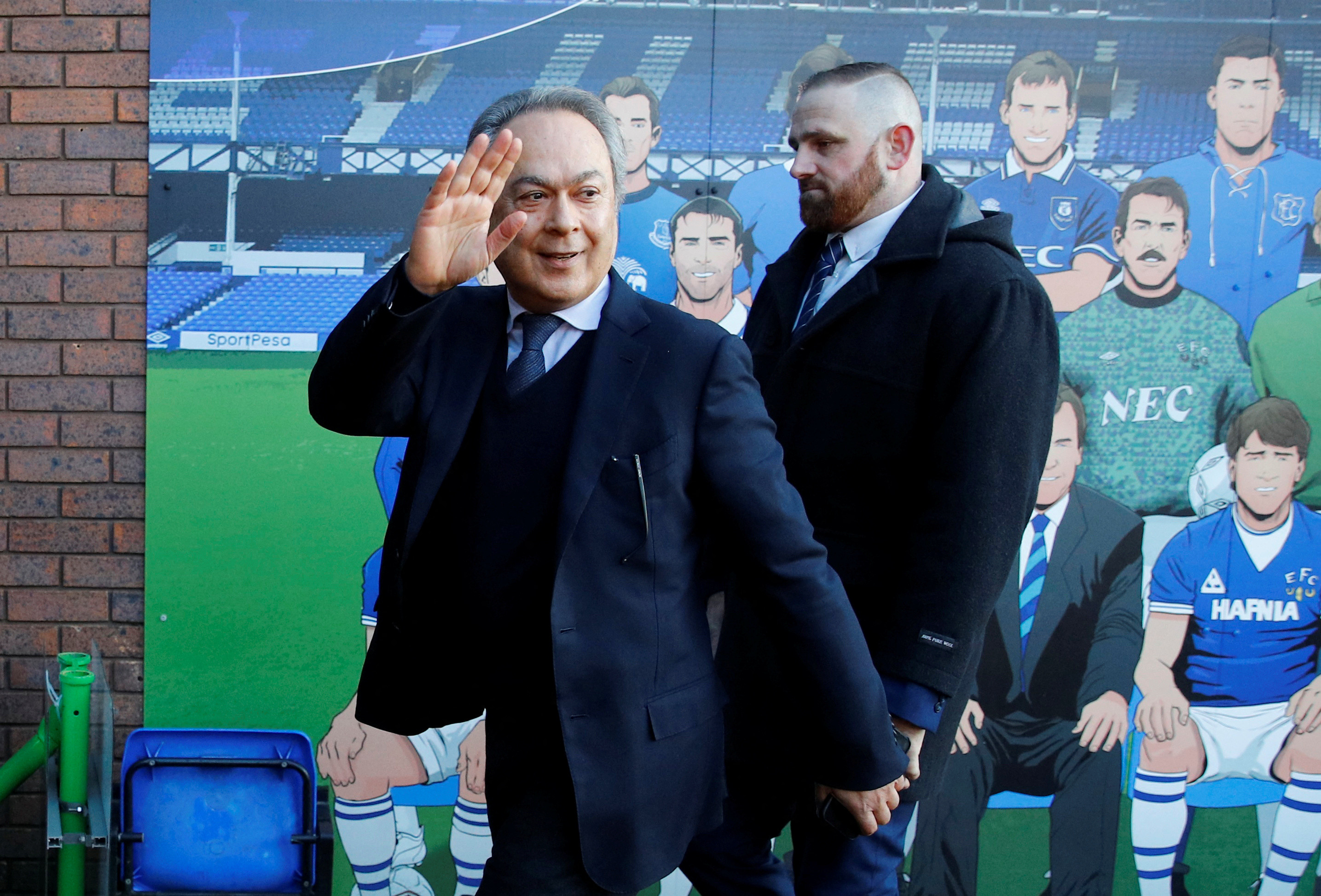 Everton not for sale, says Moshiri 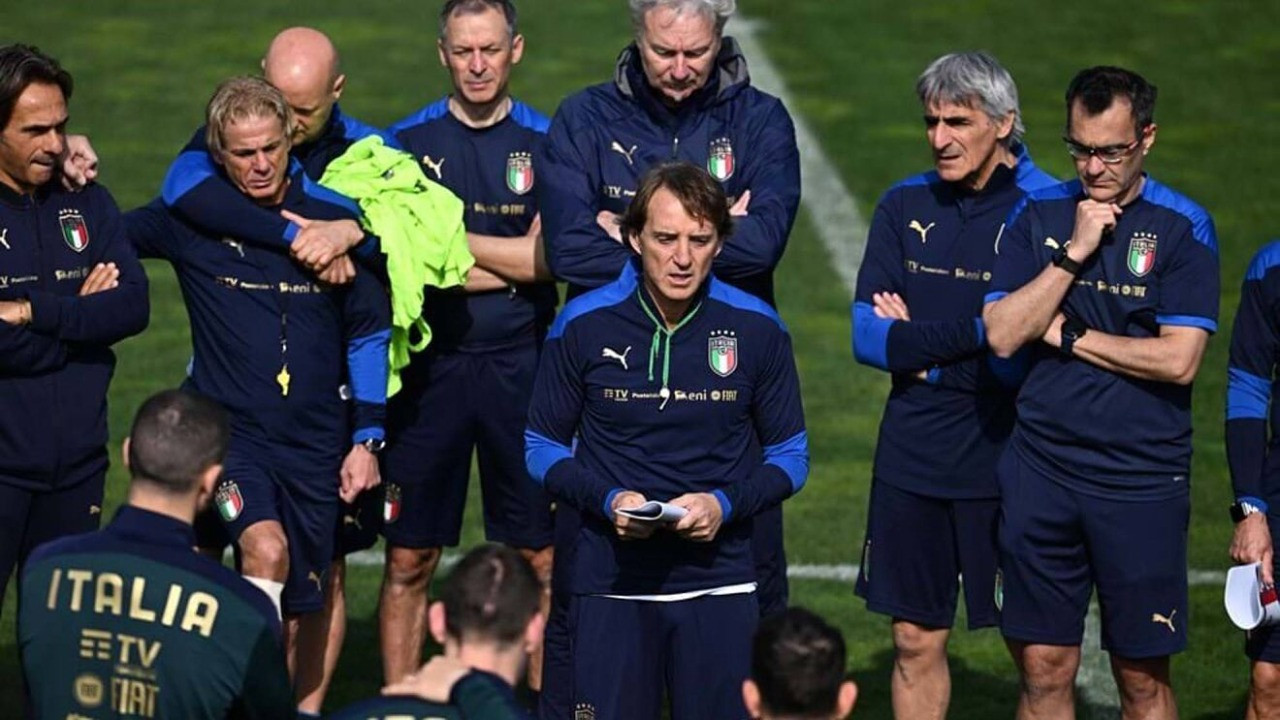 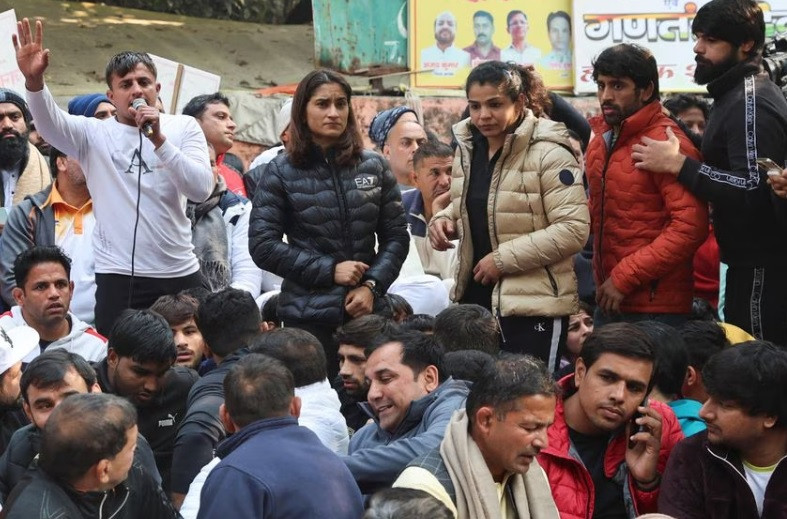 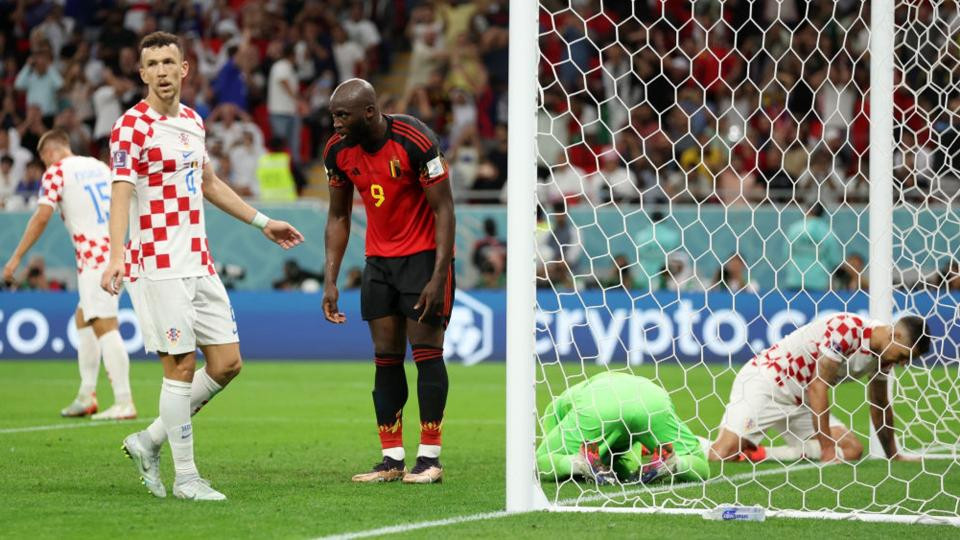