[ad_1]
Gunmen burned a Catholic priest to death and shot and injured his colleague in northwest Nigeria on Sunday.

The police said the latest violence raising concerns about security ahead of an election next month.

Nigerians will vote for a new president on February 25th, but kidnappings for ransom and killings by armed gangs in the north have lead to fears that polls may not be held in some areas.

The motive for the latest attack was not immediately clear but gunmen have previously targeted priests in the largely Muslim north.

Wasiu Abiodun, police spokesperson for Niger state, said in a statement that armed men torched the residence of Father Isaac Achi, of Saints Peter and Paul Catholic Church, in Paikoro local government area, after failing to gain entry around 3:00 a.m.

Father Achi was burned to death while another priest identified as Father Collins, who was at the house, was shot and injured as he tried to escape.

He is recovering at a local hospital, Adiodun said.

"This is a sad moment. For a priest to be killed in such a manner means that we are not all safe.

These terrorists have lost it, and drastic action is needed to end this ongoing carnage," said Niger state governor Sani Bello. 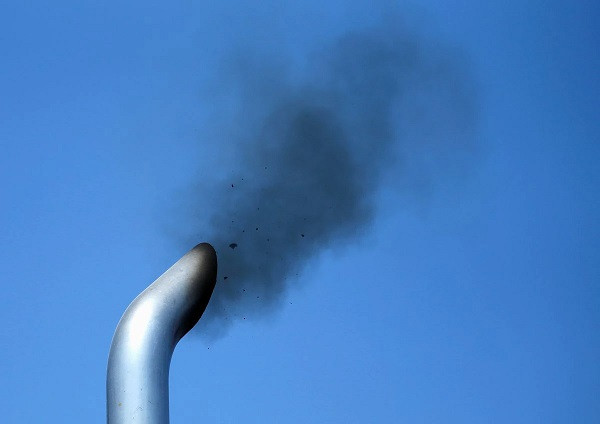 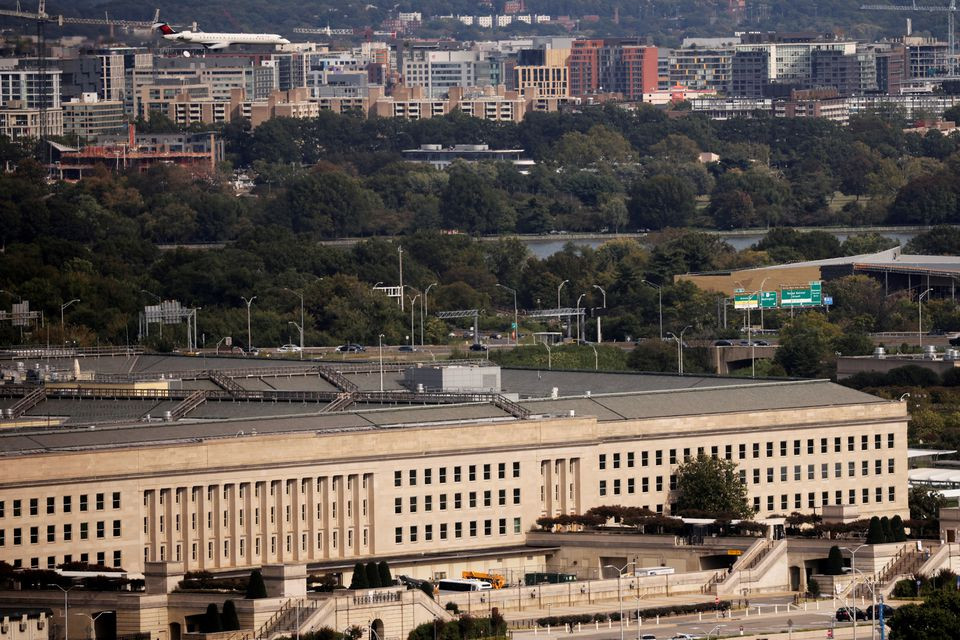 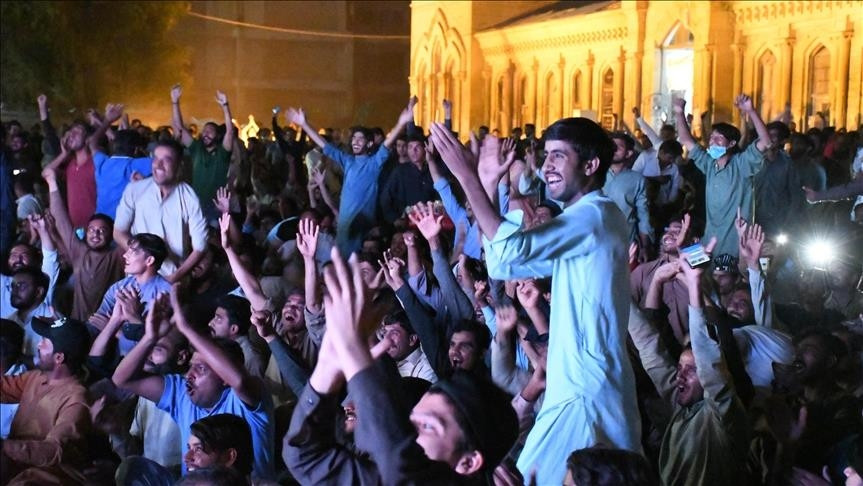 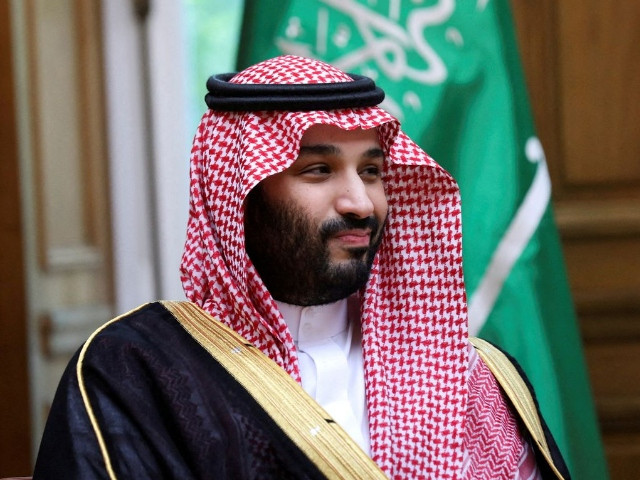