The cases of osteoarthritis and various other forms of joint pains have gone up during Covid-19 times because of a lack of physical activity, said Orthopedic Surgeon at Polyclinic Islamabad Dr Muhammad Sarfraz.

He was speaking on World Arthritis Day, marked on October 12 across the world, including Pakistan. The day is celebrated to raise awareness about arthritis—an inflammatory condition that causes pain and stiffness in joints which can worsen with age. Arthritis affects millions of people worldwide, including Pakistan.

With such a significant number of people affected by arthritis, it is imperative that preventative measures are taken and awareness campaigns are launched to create awareness among the masses, he said.

Dr Sarfraz said that awareness campaigns, educational drives, latest therapies, and early preventive measures remain keys to stem the rising numbers of Arthritis patients. He added that cases of osteoarthritis and various other forms of joint pains have gone up during Covid-19 times due to lack of physical activity.

The expert explained that pain or swelling in the joints of the body is known as ‘arthritis, he said, adding that several factors cause arthritis, which include excess weight, hereditary damage, injuries sustained during accidents, and pain, swelling, or stiffness in joints. Dr Sarfraz said early diagnosis of rheumatoid arthritis is critical, but if not treated, timely inflammation may lead to articular damage and bone depletion, particularly within the first two years of the disease.

An increasing number of young population, more women than men, are being stricken with this joint-related disease in the country, he pointed out. Patients suffering from joint pain, including arthritis and its rheumatic conditions, need to have access to the latest advancements in medicine, weight control, regular exercise, and healthy food to overcome the disease, he added. 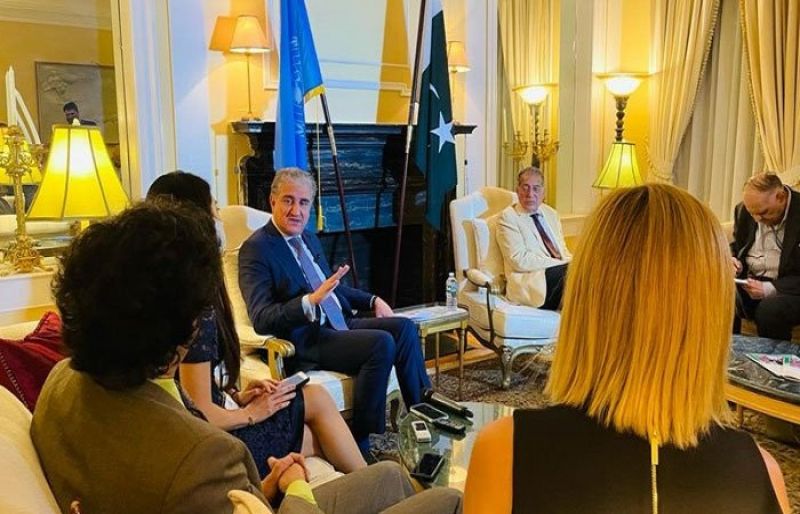 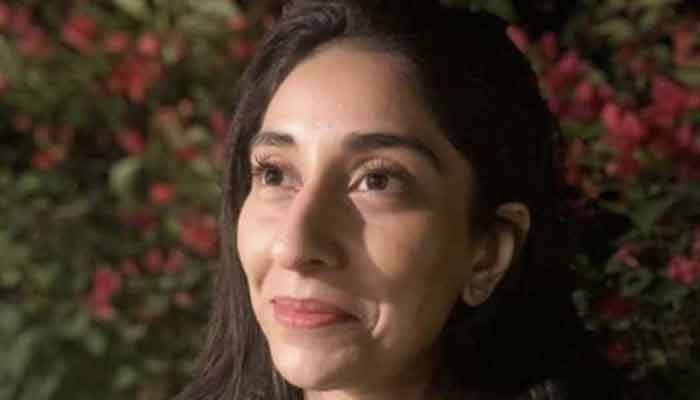 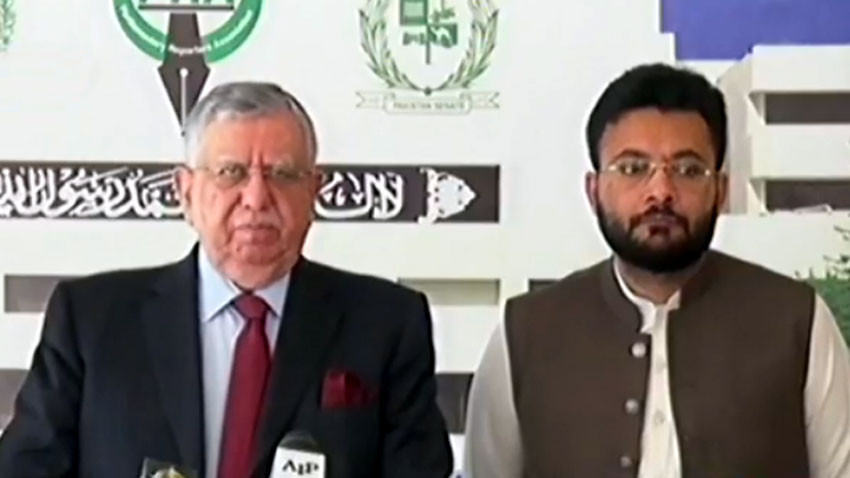