Federal Minister for Energy Hammad Azhar said on Thursday that petrol prices cannot be increased by Rs9 merely to benefit a few companies.

The minister’s remarks came after petroleum dealers went on a countrywide strike, which according to Hammad is a guise for their demands of price increases to be met.

“We will accept legitimate demands, but will not accept illegitimate ones,” he maintained, adding that it was not right to bother citizens.

The energy minister further stated that, at the request of the All Pakistan Petrol Pump Dealers Association (APPPDA), a summary of the increase in margin has already been submitted to the Economic Coordination Committee of the Cabinet and that the decision will be made in the next meeting.

The minister reiterated that only legitimate demands will be accepted.

“We are aware of the difficulties faced by petrol pump owners; however, they should reconsider their decision in light of the plight of the people,” Hammad said.

A spokesperson for the Oil and Gas Regulatory Authority (OGRA) stated that the authority is in touch with all companies to ensure the uninterrupted supply of petrol.

“OGRA is trying to work with all stakeholders to supply petroleum products,” they added.

On Tuesday the APPPDA announced a nationwide strike on November 25 (today) over the government’s “failure” to increase the dealers’ margin by 6%.

In a video statement, APPPDA General Secretary Nauman Butt stated that petrol will not be supplied to the pumps countrywide, from 6am on November 25, including the government-run fuel stations.

Butt maintained that the strike would continue until the talks with the government are successful.

Panic gripped cities across the country as petroleum dealers were all set to go on a nationwide strike, while the Petroleum Division said that it had moved a summary to the ECC recommending an increase in the dealers’ share.

The division said that the federal cabinet would likely make a decision within the next 10 days, as the dealers are demanding an increase of up to 6% from the current 3% in their margin. 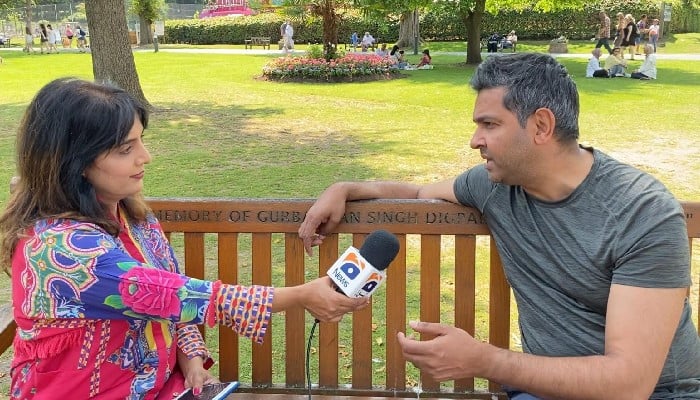 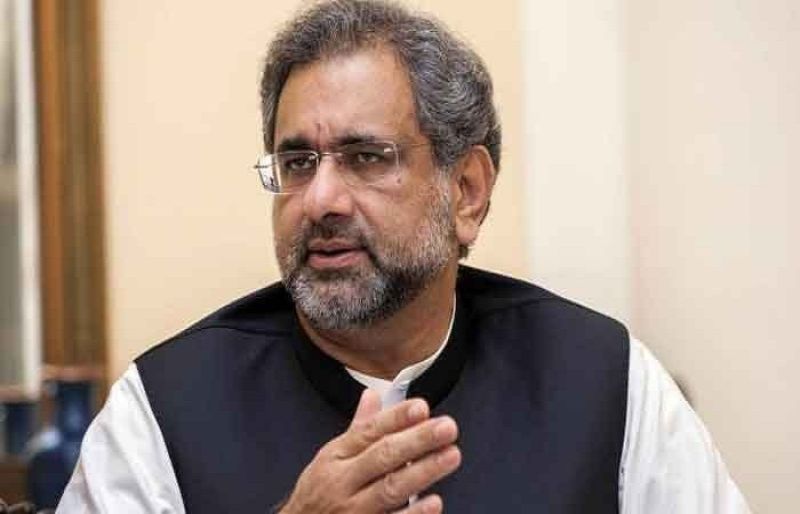