Canada clinched their place in the Davis Cup quarter-finals on Saturday thanks to Felix Auger-Aliassime's win in singles, while Croatia improved their chances of reaching the last eight with a 3-0 sweep of Argentina.

Auger-Aliassime backed up his defeat of new world number one Carlos Alcaraz with a 6-3, 6-4 victory against Serbia's Miomir Kecmanovic, although Serbia won the tie 2-1 in Valencia to keep their own hopes alive.

"I feel this whole event my level has been really good," said Auger-Aliassime, the world number 13.

"I'm really happy where my game is at. To come out and play this way, get the win, it's very good for me personally. I'm just really happy for the team.

"I'm really happy that I came and played with the level I did to get Canada through the quarters," he added.

Kecmanovic and Filip Krajinovic led Vasek Pospisil and Alexis Galarneau 2-1 in the first set of the doubles before a knee injury forced Pospisil to retire.

Serbia need South Korea to beat Spain in order to pip the hosts to a knockout spot in Malaga in November.

The Spaniards swept Serbia before losing 2-1 to Canada, while the Koreans have lost their first two ties.

Last year's runners-up Croatia whitewashed Argentina to boost their prospects of reaching the quarter-finals from Group A, where they have won two of their three ties.

Mate Pavic and Nikola Mektic eased past Maximo Gonzalez and Horacio Zeballos in the doubles.

Croatia are now waiting on the result between Italy and Sweden to see if they advance. Italy are 2-0 and Sweden are 1-1.

The Netherlands wrapped up first place in Group D with a third straight win after defeating the United States 2-1 in Glasgow.

"We've had an amazing week together," said Van de Zandschulp. "Not everyone expected we would be number one, but we played some great tennis."

France defeated Belgium 2-1 to bow out of the competition with a consolation victory.

Nicolas Mahut and Arthur Rinderknech defeated Sander Gille and Joran Vliegen in straight sets to win the tie, consigning the Belgians to a third straight loss. 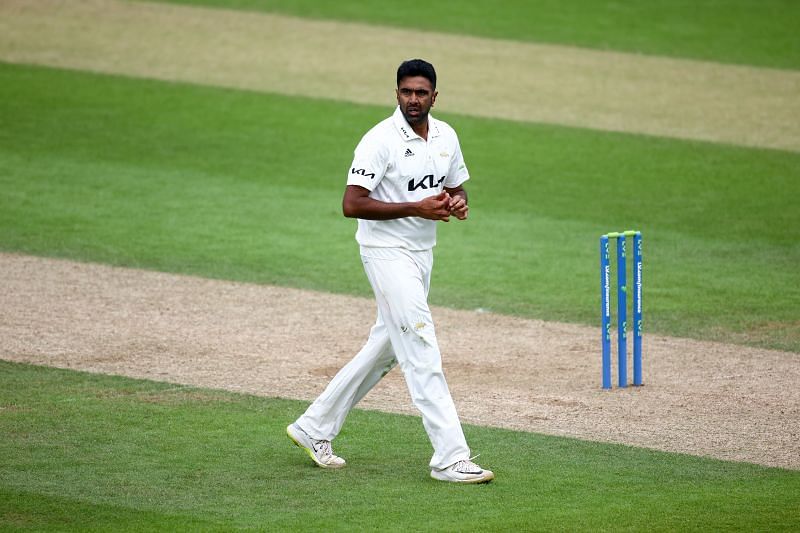 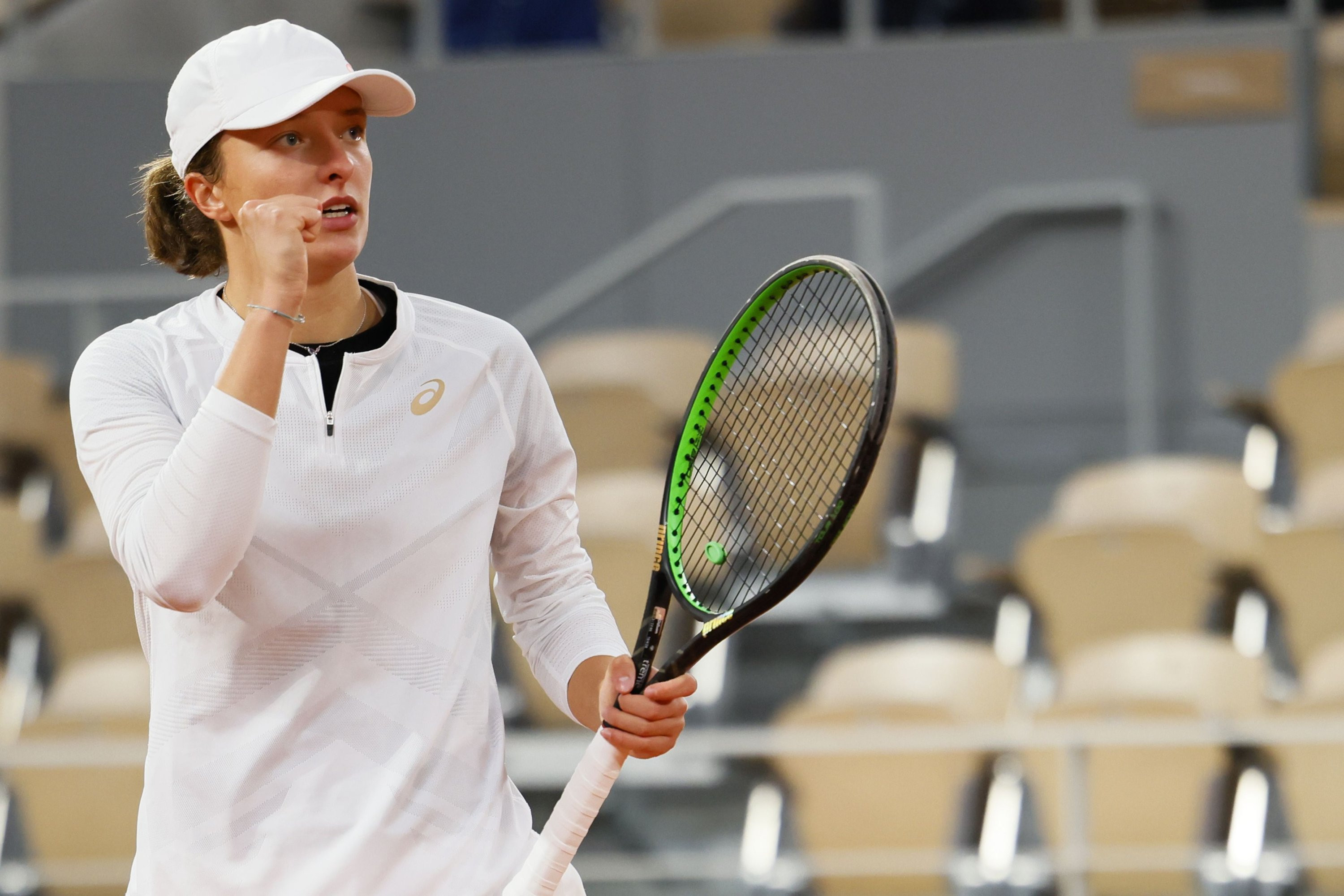 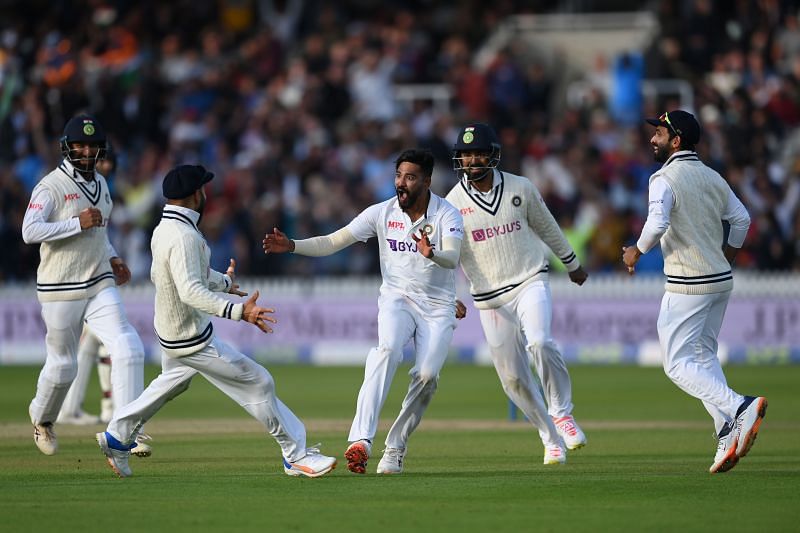 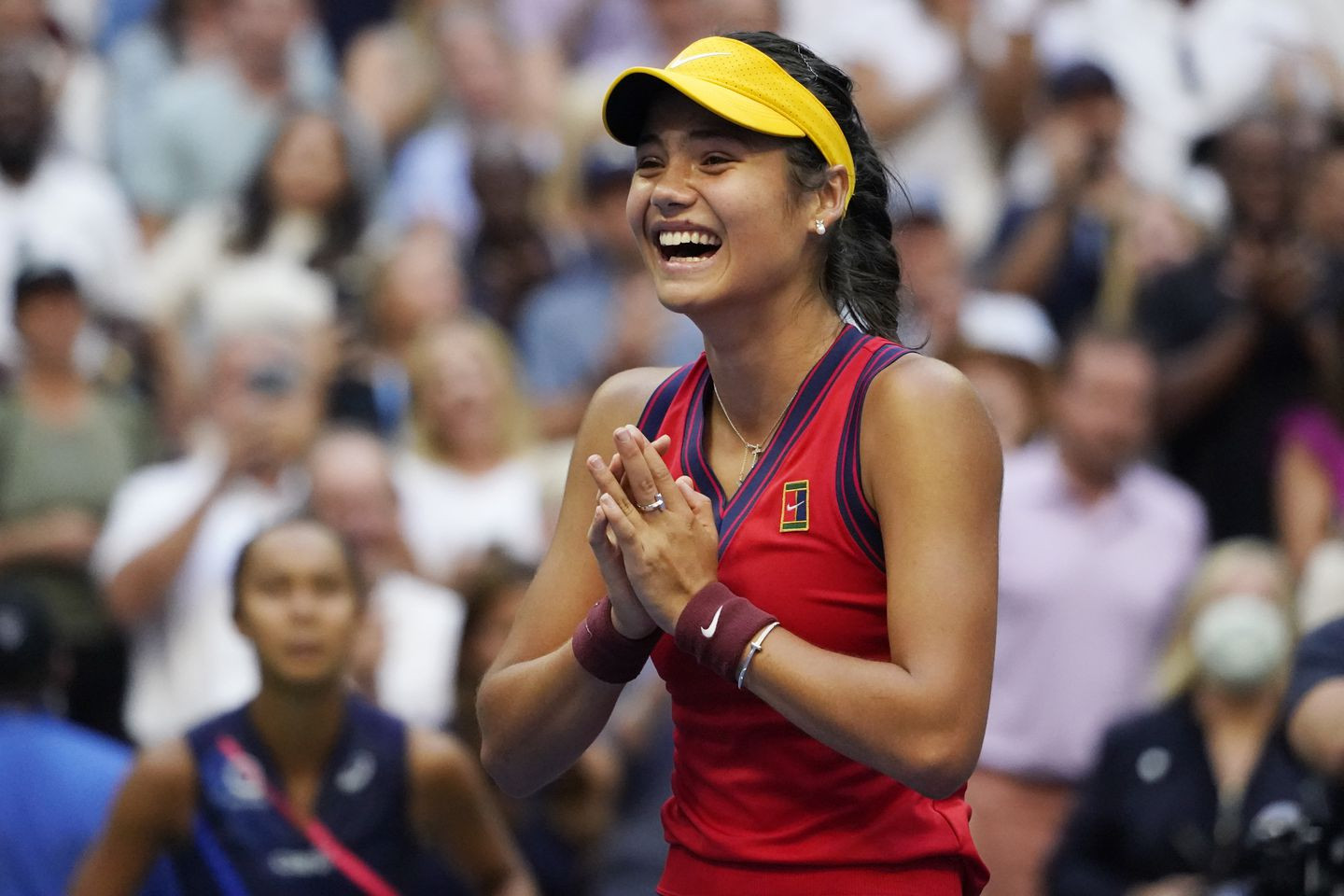