[ad_1]
The federal cabinet on Tuesday ordered the formulation of a comprehensive strategy to prevent the recurrence of prolonged power outages in the future and to do away with the factors causing it.

In a meeting chaired by Prime Minister Shehbaz Sharif, the cabinet also approved a nationwide public awareness drive on conservation of power, water, gas and other resources.

The meeting also called for inclusion of the subject of best international practices on energy conservation in the educational curriculum.

It was told that energy conservation efforts at the public, private, domestic and commercial level would help reduce the import bill of the petroleum products which had increased remarkably during the last seven years.

The meeting was also told that the behavioural changes would save billions of rupees in foreign exchange and reduce the electricity bills of individuals by 30 to 40 per cent.

Expressing annoyance over the widespread power breakdown on Monday, the prime minister said the inconvenience caused to the people was unacceptable and that such events would not be tolerated in the future.

He also called for fixing the responsibility of the power outage which had caused difficulties for the masses as well as the business community. The premier instructed the officials concerned to identify the factors behind the power breakdown and take necessary measures to prevent its recurrence.

The cabinet meeting was told that a committee formed by the prime minister on the power outage had started functioning and that it would furnish a comprehensive report after deliberating over all factors.

The energy minister told the meeting that, as per initial reports, the power supply tripped at 7.34am on Monday, due to technical fault, voltage fluctuation, and frequency disruption.

It was told that, as per the prime minister’s directives, all-out resources were used and power supply was restored in all main cities by 10pm. 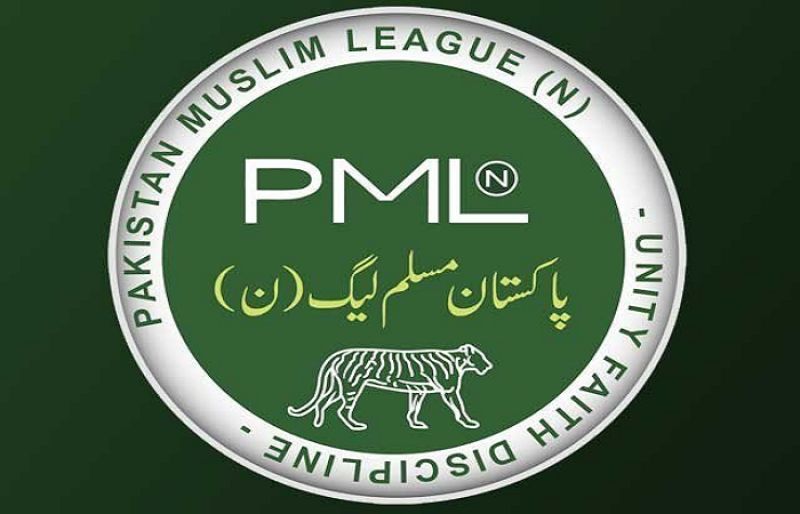 PM Imran should not have publicly criticised the EU, says Tarin 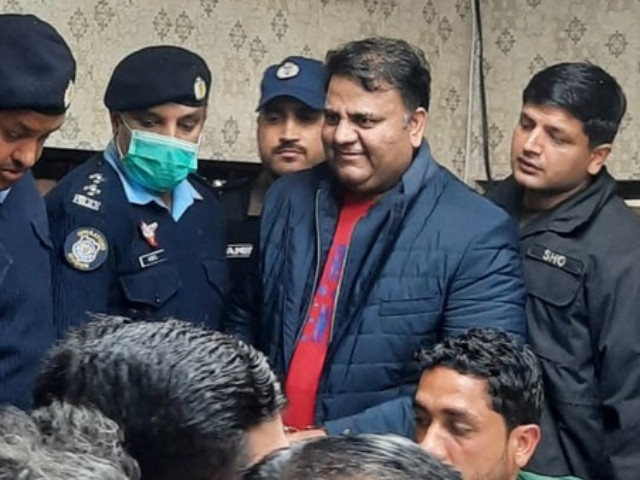