The federal cabinet on Tuesday expressed serious concerns over the firing on a school van in Swat a day earlier that left the driver dead and two students injured, and strongly condemned the incident which triggered mass protest against the regrouping of militants in the scenic mountainous valley.

The cabinet meeting, chaired by Prime Minister Shehbaz Sharif, while expressing concerns on the incident recited fateha for those martyred and prayed for the speedy recovery of the injured children as a result of the rising militancy in the valley – often called “Switzerland of Pakistan”.

At a time when thousands of people of Swat are protesting against violence and calling for peace in the region, the cabinet via the official statement merely expressed concerns and condemned the incident without expressing solidarity with the people or its resolve to take concrete action against those challenging the writ of the state.

Also read: Grand operation against illegal weapons on the cards

On the recommendation of the Ministry of Housing and Works, the federal cabinet approved the allotment of 23 kanals of land on Nabha Road Lahore to the Supreme Court for the Lahore registry.

Meanwhile, the premier while referring to his visit to Thar on Monday said that cheap electricity could be generated through the project, noting that it would reduce the energy import bill by $24 billion.

In the past, the PM had said that there was an unnecessary delay in the project, which is no less than a national tragedy, but now it was among the top priorities.

He said an important review meeting regarding Thar coal project would also be called next week.

On the recommendation of the Ministry of Interior, the cabinet included Bhutan, Maldives, Nepal, Rwanda, Belarus and Slovakia in the business visa list to promote trade relations with these countries. The cabinet also approved an extension in the family visit visa from one year to two years.

It also approved the issuance of a 30-day non-extendable family visit category single entry visa on travel, asylum and temporary documents certified by the Ministry of Foreign Affairs. In addition, the cabinet approved the additions to the Pakistan Online Visa System (POVS).

Following the addition, the fields showing the address and place of stay of applicants, intended entry port/border/airport, place of work, and contact details including sponsor details may be made mandatory.

It added that the same fields shall also be made mandatory for private individuals other than CPEC projects. In the case of business visa, it added, contact details of the sponsor may be made compulsory.

In the cabinet meeting, the PM issued instructions to form a committee under the chairmanship of Defence Minister Khawaja Asif regarding the Energy Efficiency and Conservation Measures Implementation Roadmap presented by the Ministry of Energy (Power Division).

The committee will review the proposed plan and formulate long-term, medium-term and short-term strategies in this regard.

The premier said that public awareness regarding energy saving was crucial and proper awareness campaign should be started in this regard.

Budget to deal with PTI march

Moreover, PM Shehbaz directed the Ministry of Energy (Power Division) to give a detailed briefing next week regarding power theft, line losses and their remedy.

The cabinet ratified the decisions taken in the meeting of Economic Coordination Committee (ECC) on September 30 and October 10.

The ECC on Monday approved an initial budget of over Rs410 million to deal with the participants of the PTI long march with an iron hand and also backed the decision to provide cheap electricity to exporters.

The Rs410.2 million was the estimated cost of preparations to deal with the protestors, including the deployment of a 30,000-strong force, their meal, transportation, anti-riot gear and surveillance of the protestors.

The ECC was informed that in order to maintain the law and order situation and ensure effective security measures, 30,000 out-district law-enforcement agency personnel had been requisitioned for performing special security duties in Islamabad Capital Territory.

Rs2.5 million had been sanctioned for arranging the residence of these personnel for five days and another Rs64.4 million for the purchase and installation of security cameras and other related equipment. 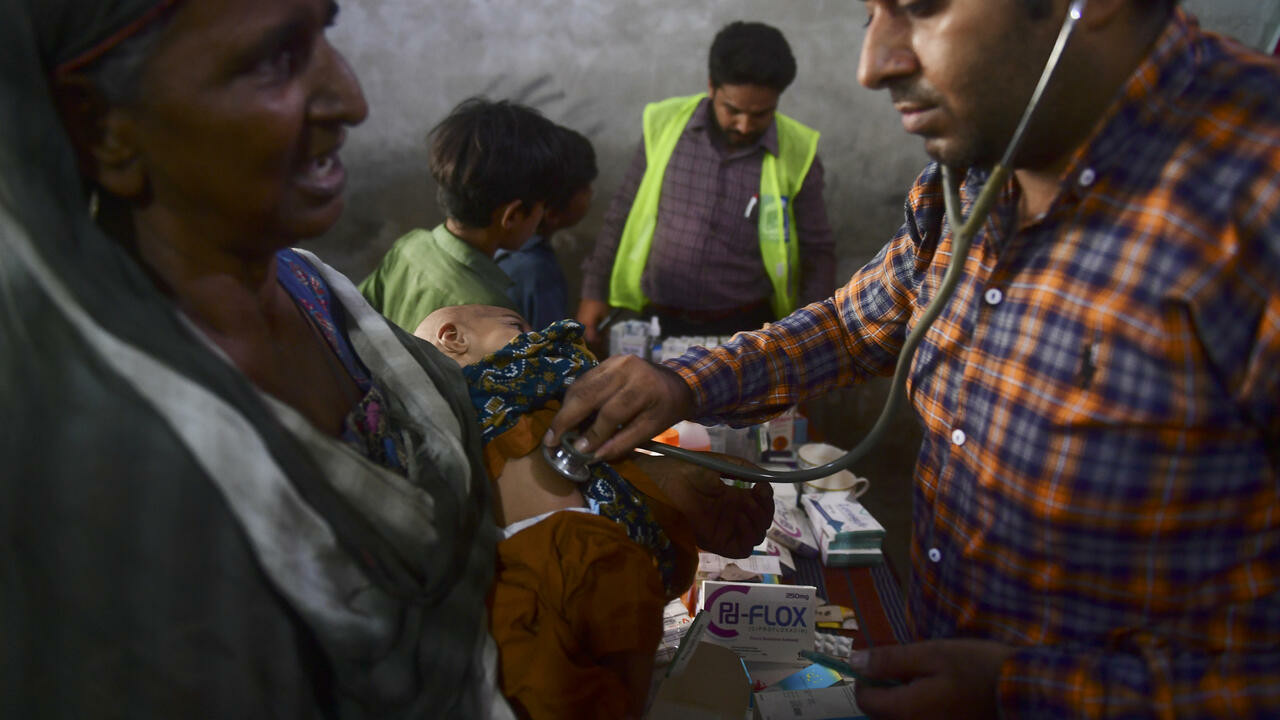 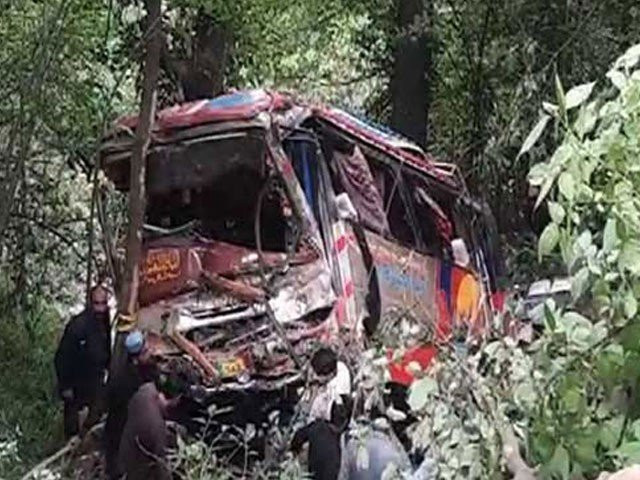