The federal cabinet has amended the rules pertaining to the Exit Control List (ECL) in order to provide relief to roughly 3,000 individuals, a decision that the opposition criticised as a move to facilitate “half of the cabinet members”, including Prime Minister Shehbaz Sharif.

Interior Minister Rana Sanaullah Khan, while addressing his first press conference after assuming the office, said on Friday that the newly-elected government had brought about some changes in the ECL rules, which, he added, would benefit roughly 3,000 individuals.

Rana said that if an individual’s name had been on the ECL for more than 120 days, the name would automatically be removed from it. However, as per the amended rules, he added, the government could extend the duration for another 90 days if it believed that it had the evidence against the person.

“A total of 4,863 people are on the list, some since 2007,” Rana told reporters, adding that some 3,000 individuals would benefit from the rules change. About extension in the duration, he added, the government would have to present the evidence before the ECL committee, which would decide about granting approval in particular cases.

Former information minister Fawad Chaudhry lambasted the government for removing the names of roughly half of the federal cabinet members from the ECL by amending the rules. “The 24 members, who are on bail, were also on the ECL,” Chaudhry said.

“The names [of people from] the prime minister to the interior minister and from planning minister to many others in the incumbent federal cabinet were on the ECL and the rules have been amended to give relief to themselves,” Chaudhry alleged.

He said that the National Assembly speaker’s name was also on ECL. “The move suggested that a general rule has been made just to remove their own names from the list,” Chaudhry added, calling the government a “criminal incorporation”.

Chaudhry pointed out that several cabinet members were facing cases, pertaining to money laundering and assets beyond means. He warned that removal of the names of the “criminals” would once again draw attention of the Financial Action Task Force (FATF).

An interior ministry official, while speaking on condition of anonymity, said that the names of many bigwigs, including Prime Minister Shehbaz and his family members, were on ECL. Rana’s predecessor, Sheikh Rashid also confirmed that Shehbaz’s was once stopped at the airport.

The former interior minister told The Express Tribune that he remembered that the Federal Investigation Agency (FIA) had stopped Shehbaz Sharif from going abroad. He added that former accountability czar Shahzad Akbar mostly dealt with the ECL cases and that he did not remember all the names in the list.

As per the composition of the ECL committee, Akbar, while clarifying his position, said that it was headed by former law minister Farogh Naseem, while Rashid and the interior secretary were its members. He added that he was only a co-opted member of the committee.

“To say that a co-opted member instead of a minister completely dealt with ECL is astonishing to hear,” he said. Out of the total 4,863 people on the ECL, Akbar said that most of the names had come from the intelligence agencies, while roughly 300 to 400 names were recommended by the National Accountability Bureau (NAB), FIA, anti-corruption establishment etc.

Till January, the names of Shehbaz Sharif and others were on the ECL, Akbar said, adding that the requesting agency – NAB – could tell more about it. However, he confirmed that the “names of all the accused whose cases were filed in courts were on the ECL” by January when he resigned.

Following the comments from the opposition, the interior and the information ministers were approached but their comments could not be obtained till filing of the story.

Meanwhile, the interior minister also spoke about providing foolproof security to former premier Imran Khan, as approved by former principal secretary Azam Khan, despite the PTI being the political rival of the incumbent government.

On the meeting and the statement of the National Security Committee, Rana said that Prime Minister Shehbaz Sharif had directed government officials not to discuss it any further. He, however, added that there was a consensus that there was no foreign conspiracy against Imran Khan. 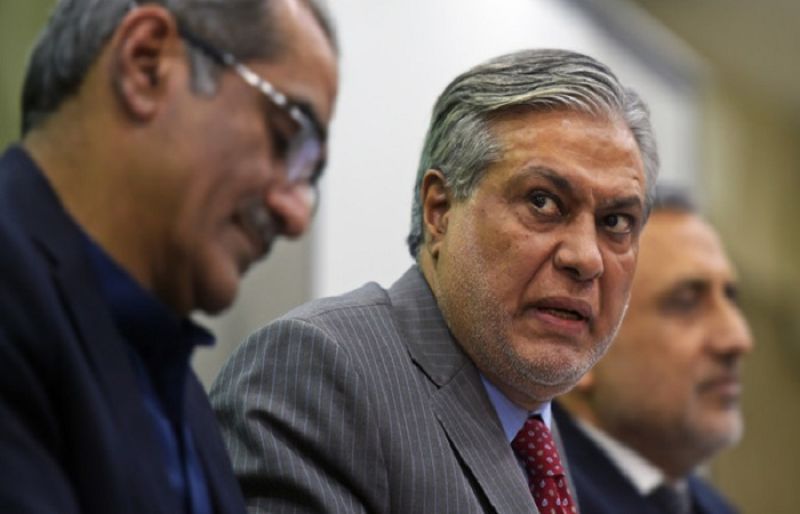 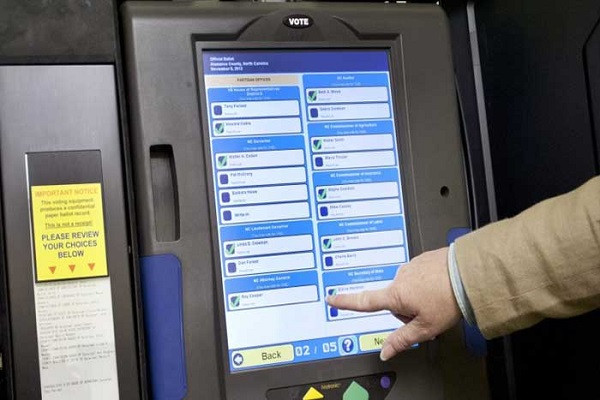 Senate body rejects use of EVMs in next elections 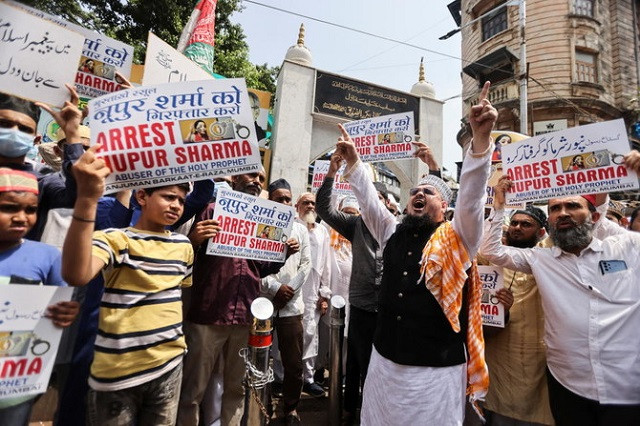 Why is Gulf’s outrage against India surprising?