The by-elections in twenty Punjab Assembly constituencies have gained further political weightage in sealing the fate of the provincial administration in the wake of the Supreme Court's order to postpone the second round of elections for Punjab chief minister to 22 July.

Furthermore, the outcome of the elections in the country's political heartland will have a direct bearing on the centre.

The development has altered all previous careful political calculations and has seemingly granted PTI's candidate Pervez Elahi a much-needed breather, who otherwise had no fighting chance if voting had proceeded as per Lahore High Court's (LHC) orders.

The PML-N currently enjoys an advantage of four more votes in the Punjab Assembly even if ECP gives PTI the five reserve seats before the CM Punjab elections, meaning that it would still emerge victorious even if it loses more than fifty per cent of seats in by-elections.

At present, the PTI needs to win around fourteen seats to regain the coveted office from PMLN, while losing any more than six seats would mean banking on independents to switch sides which, given the existing circumstances, seems an unlikely probability.  For both sides, clawing back to the post would also ensure their fresh mandates in the next general elections.

PTI Chairman Imran Khan has already paid a visit to Lahore and has addressed rallies at different constituencies of the city.

On the other hand, in order to charge PML-N workers and to bring the much needed-energy back into the camp, Maryam Nawaz would be addressing rallies in Lahore.

The challenge for PML-N

However, in many crucial constituencies of the province, the PML-N faces a particularly thorny and uncertain terrain due to simmering anguish among the people against the incumbent central government over the back-breaking inflation that has forced the lower-middle class as well as the underprivileged group to cut down on their essential purchasing of kitchen items, further lowering their standards of living.

The challenge for PML-N would be to convert this hatred in to vote by successfully convincing the people that they were actually paying the price of the incompetence of the previous PTI-led government.

PML-N MPA Mian Margoob admitted that inflation was a genuine problem, faced by all in the country. However, he said that people understood full well as to against whom they should wag their fingers, adding that the current situation was a result of the ill-advised decisions taken by the previous government.

Regarding the decision, he said that the PML-N has given PTI a chance to exhibit their might, adding that this time “we don’t want to give them any excuses”.

“They got what they were asking for and now they should accept the decision.” 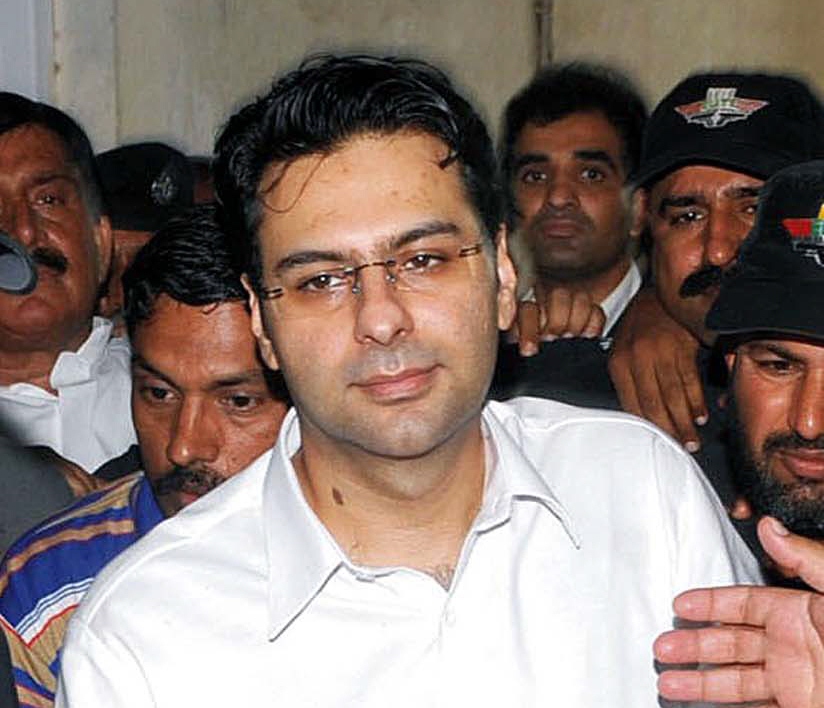 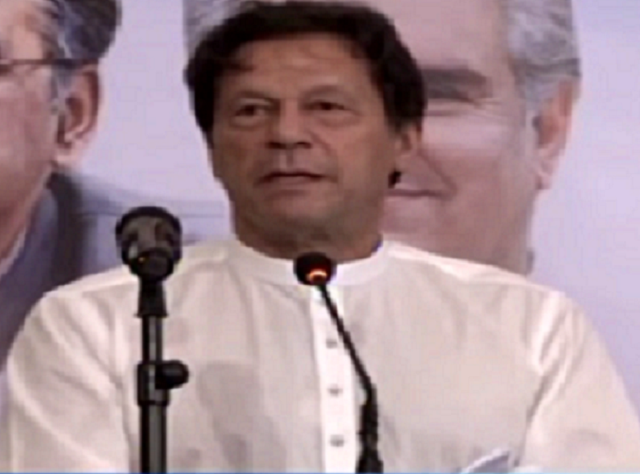 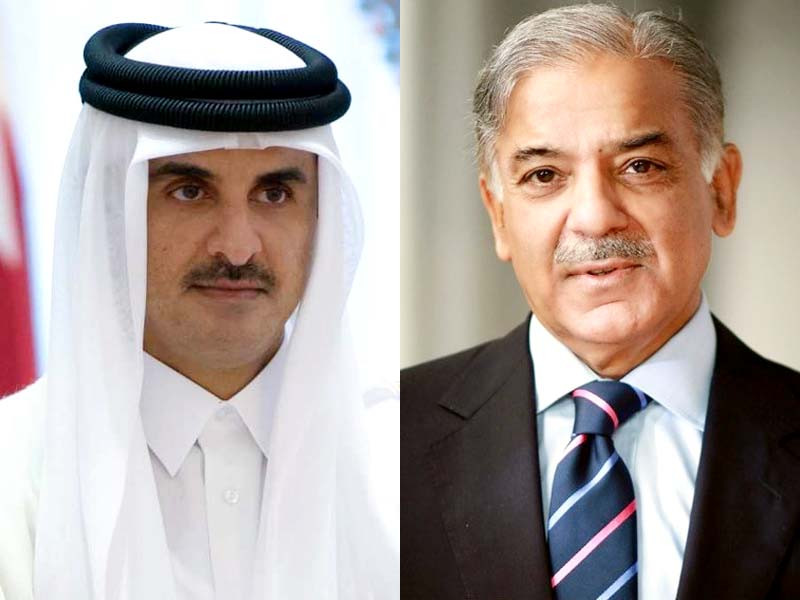