A case has been registered against PTI leader and former Punjab chief minister Usman Buzdar by the province’s Anti-Corruption Establishment (ACE) for transferring 900 kanals of land illegally in Dera Ghazi Khan.

ACE officials said that the case has been registered against the former Punjab chief ministers on a report submitted by the deputy commissioner of Dera Ghazi Khan. They added that Buzdar’s brothers have also been included in the case.

The officials said that the provisions of transferring government land through forgery have been included in the case. The allegation includes forging a fake letter to transfer 900 kanals of government land.

Officials say that the case has been registered in ACE’s Dera Ghazi Khan police station.

In a press conference, the PML-N leader said that the ex-chief minister deprived the poor masses of their rights and “ruthlessly plundered the resources of the country”.

The deputy secretary-general of the PML-N claimed former prime minister Imran Khan played the role of a facilitator in Buzdar’s “corruption”, while the ex-chief minister’s front men also remained involved in “plundering the country’s resources”.

“Usman Buzdar will have to answer for his corruption,” Tarrar had said.

After the PTI won the elections in Punjab, the biggest question, post the July 2018 ballot, was: who will be the next chief minister of Punjab? As the days went by, old and new names were thrown into the cocktail shaker. There were high-profile contenders, such as former provincial minister, Abdul Aleem Khan, and TV host-turned-politician, Fawad Ahmad Chaudhry. And then there were ones that required a little bit more digging for a profile.

But none were as unremarkable as Sardar Usman Ahmad Khan Buzdar. Which is why his nomination by Imran Khan, chairman of PTI, came as a shock to political wonks, and to Buzdar himself.

The former chief minister nominee is an advocate and a landlord by profession.

Born in May 1969, in the tribal stretch of Dera Ghazi Khan in Punjab, Buzdar is the eldest of five brothers and sisters. While he received his early education from his family village, Barthi, he later enrolled at Multan’s Bahauddin Zakariya University for a masters in political science and then completed an LLB.

The fire damaged the media room of Bilawal House 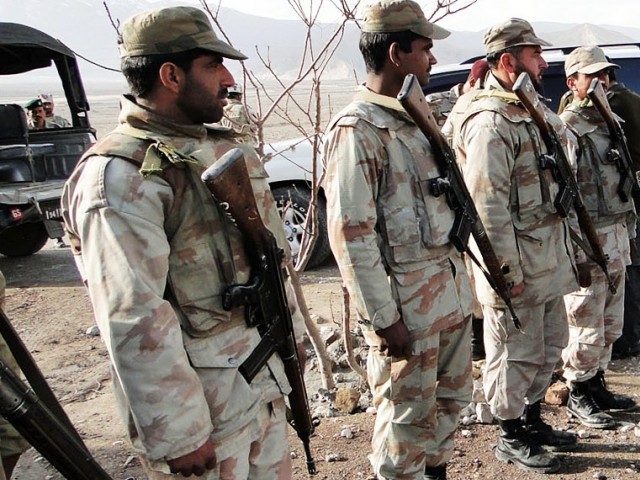 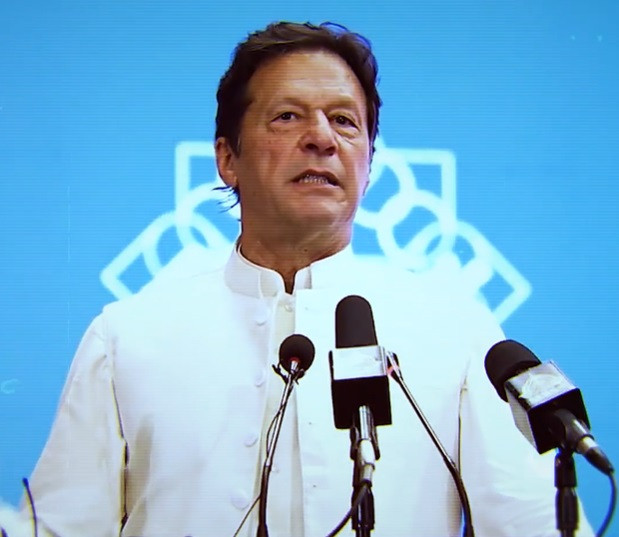