Irked by an unending discriminatory treatment, the Economist Group on Tuesday began partial strike against the government’s decision to grant 150% executive allowance to a select few bureaucrats and threatening to slow the releases from the development budget.

Supposedly, the Economist Group should have been the backbone of economic planning in Pakistan but it is a highly-marginalized civil service group, often forcing young people to resign from the government job.

The grade-17 to 21 officers of the Economist Group, who mostly work in the Ministry of Planning, Development and Reform, began their partial pen-down strike, also unveiling a plan that includes complete boycott of the official work from the next week.

The officers say that the 27% inflation rate pinches more when an officer from the PAS sitting next door was availing 150% executive allowance for doing less amount of work.

In July, the Finance Ministry issued the notification for the grant of executive allowance to the officers serving on the basic pay scale from 17 to 22 and working in the Federal Secretariat, Prime Minister’s Office and President’s Secretariat.

The discriminatory treatment being meted out to the Economist Group can be gauged from the fact that its service affairs are managed by a secretary from the Pakistan Administrative Service instead of being looked after by the Establishment Division.

The planning officers got irritated at the Finance Ministry’s response that the 150% executive allowance could only be given with the prior permission of the International Monetary Fund (IMF). They questioned that the ministry did not seek such permission at the time of granting the allowance to its officers.

The Economist Group and the Technical Groups held several meetings in which a course of action was discussed. They decided on Tuesday that all the officers would be wearing black armbands till the issuance of executive allowance notification.

The group would strictly comply with the office working hours from 8 am to 4 pm and no work would be done from home. This may create problems for the planning minister, who has a habit of coming to meetings late by at least a margin of one hour, which disturbs the entire schedule of the ministry.

Whereas the government is reluctant to give the executive allowance to the Economist Group, an attempt is being made to induct those people as Public Policy Experts, who have not served in any policy making position for even one day.

After the Establishment Division’s objection to such illegal hiring, the sources said, the planning secretary had offered to accommodate the person at one notch below by amending the PC-I of a project.

The officers have also threatened that they would also leak the details of government funds being used to pay salaries to the personal staff of few people.

The Economist Group has decided that if no action is taken till next week, a pen-down strike would be observed from 8 am to 4 pm till the allowance is extended to the officers of the Economist and the Technical Groups of the Planning Ministry and the Planning Commission.

From next week, the officers will boycott the meetings of the Central Development Working Party, the Executive Committee of the National Economic Council and other forums. It has also been decided that the officers would delay of release of funds for the projects. 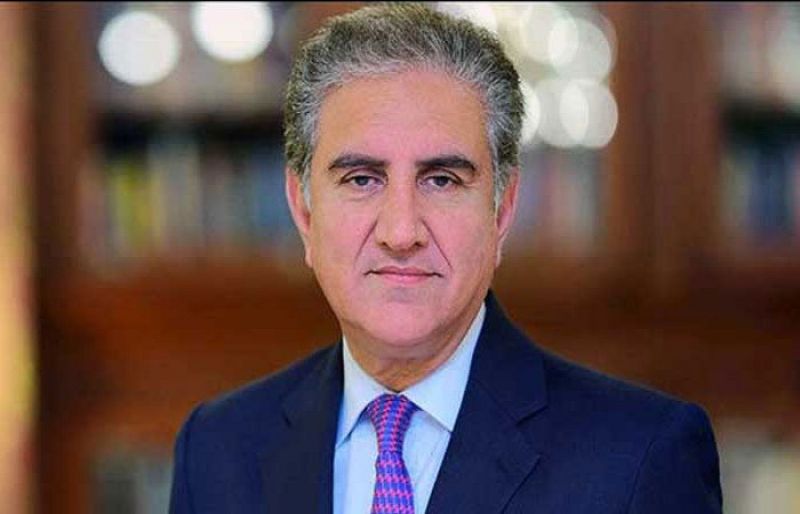 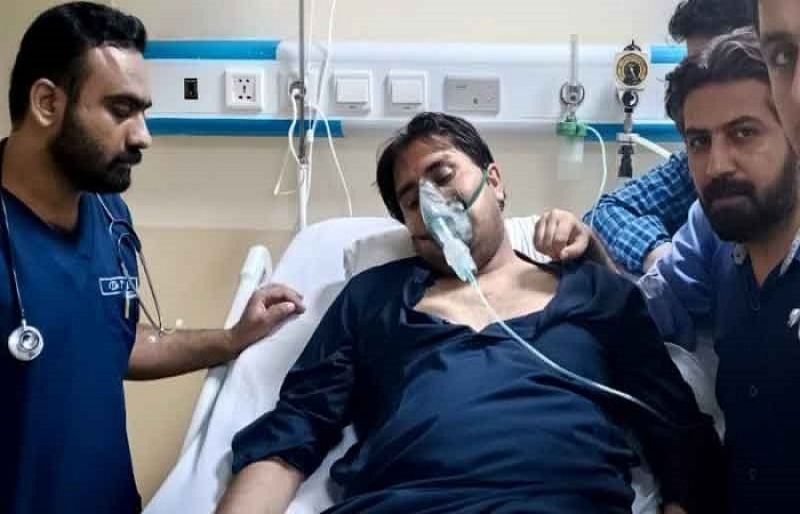 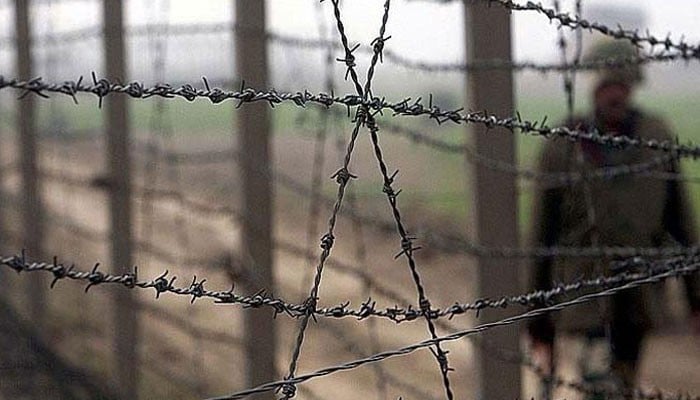 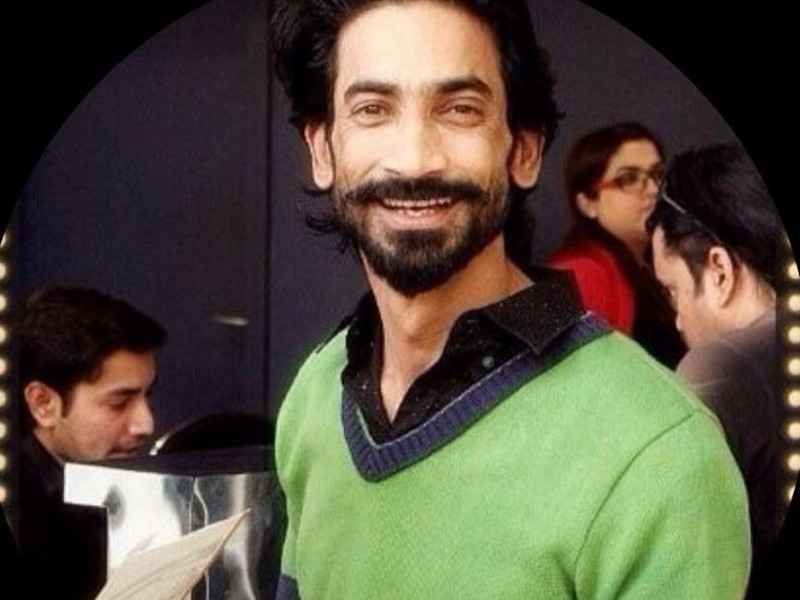