National Accountability Bureau (NAB) Chairman Justice (retd) Javed Iqbal shocked the Public Accounts Committee (PAC) on Thursday when he claimed that the man who had apologised to former premier Nawaz Sharif had no connection with the UK-based asset recovery firm Broadsheet LLC.

Without naming the CEO of asset recovery firm Broadsheet, Kaveh Moussavi, the anti-corruption watchdog said that Broadsheet had not apologised to Sharif and the one doing so was someone else, adding he didn’t want to go into details and interfere in politics.

“Broadsheet has not apologised; the one who has apologised is someone else,” the chairman of the NAB chief said, adding that, “basically, he [Moussavi] has no connection with Broadsheet”.

The revelation came during the PAC meeting when Pakistan Muslim League-Nawaz's leader Khawaja Asif asked Javed Iqbal if he could share the breakdown of Broadsheet inquiries over the years.

Iqbal replied he was ready to provide a complete breakdown of Broadsheet inquiries but asked that the report of Broadsheet Inquiry Commission, prepared by Supreme Court Justice (retd) Azmat Saeed Sheikh, be first read as it had addressed the issues in detail, saying if anything was left to be answered then he would.

Following the report, Asif highlighted that the head of the Broadsheet had apologised to Sharif on grounds that Broadsheet couldn’t find anything against him, but Iqbal denied the same.

When Asif emphasised that the man making the apology had been associated with Broadsheet for a long time, Iqbal replied that he didn’t want to go into details and interfere in politics.

A few seconds later, he assured Asif he would satisfy the concerns regarding the query by providing every detail but once again asked for the commission’s report to be read. He also clarified that Broadsheet was contacted years before he took charge as the NAB chairman.

Admitting the fact, Asif said he wanted to know how many cases were registered and probes were ordered, convictions were secured and how much recovery was made with the help of Broadsheet. “I just want these few details,” he said at which Iqbal quipped that the details being sought would be enough for writing a book, assuring he would provide the same.

Recently, Moussavi had issued an apology to the PML-N supreme leader through a video interview with a private TV channel for allegations of corruption. “We found a lot of plundered wealth [linked to others], but I can categorically state after virtually 21 years of investigation that not one rupee was related to Mr Nawaz Sharif or any member of his family. If anyone says otherwise they are lying,” he said.

“I have no hesitation in issuing an apology to the former prime minister for my being party to a scam and scandalous nonsense masquerading at the National Accountability Bureau,” Moussavi said, adding, “NAB is a fraud through and through.”

Broadsheet was contacted by former military ruler General Musharraf to probe political opponents, including the Sharifs, years ago.

Meanwhile, Javed Iqbal also spoke about the suggestion that the new government should bin NAB or amend the National Accountability Bureau Ordinance of 1999, saying “amendments are always proposed keeping personal interests and cases in view”.

Iqbal urged that his suggestions based on his experiences should also be taken if it is finally decided that the law should be amended. “Amendments to NAB Ordinance should be based on how much help would it provide in eradicating corruption,” Iqbal said, “it shouldn’t be the reason of change that who will get how much benefit.”

He said that parliament should strengthen NAB via legislation.

Recently, senior PML-N leader Shahid Khaqan Abbasi urged the new government to dissolve NAB, saying its chairman was “fully under the control” of former premier Imran Khan. Abbasi had also advised the government to hold its officials accountable who allegedly tortured and looted people for years during the PTI regime.

He had also said that the NAB chief used to take instructions from the previous government, and a member of Imran’s cabinet used to direct the bureau chief to lodge fake cases against the opposition.

Abbasi had further predicted that a “weak NAB chairman” will now go after Imran’s friends, saying the accountability watchdog had failed to file a single reference over the alleged corruption in Imran's regime, adding facts about NAB will be brought to light soon.

In response to a question by PAC chairman Rana Tanveer, Iqbal said it was a “false impression” that NAB favoured plea bargain by taking only half or little amount of money from the accused, saying the final authority rested with the court in plea bargain cases and whatever was being taken from accused parties was with the approval of the courts.

On the allegations that the accused were still in service despite opting for the plea bargain option, Iqbal said it was not correct and “you won’t find anyone in service who has taken plea bargain” as NAB communicated every court order to the relevant authorities. He, however, said that NAB was not the implementing authority.

On Tanveer’s allegations that NAB allegedly remained involved in political engineering, Iqbal challenged to point out a single case where political engineering was evident. Tanveer while naming a few scandals like LNG, wheat, sugar and medicines said that there shouldn’t be angular or targeted inquiries; they should be transparent. It was also agreed that NAB would provide details of “looted money” by the public office holders and recoveries made in such cases in the next meeting.

Answering a question about the recovery in pounds from Bahria Town’s Malik Riaz, Iqbal said the amount recovered from Riaz family in London in November 2019 was approximately £140 million, which was transferred to an account administered by the Supreme Court.

When Asif raised the question of where the criminal proceeds had ended up, Iqbal replied that there were institutions in the country whom one couldn't dare to look in the eye, including the apex court, but he would satisfy the query if given the time to verify the details. 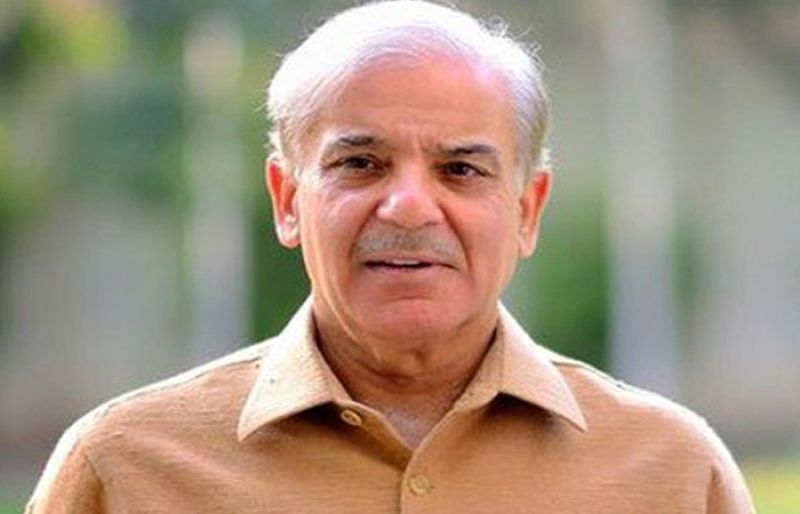 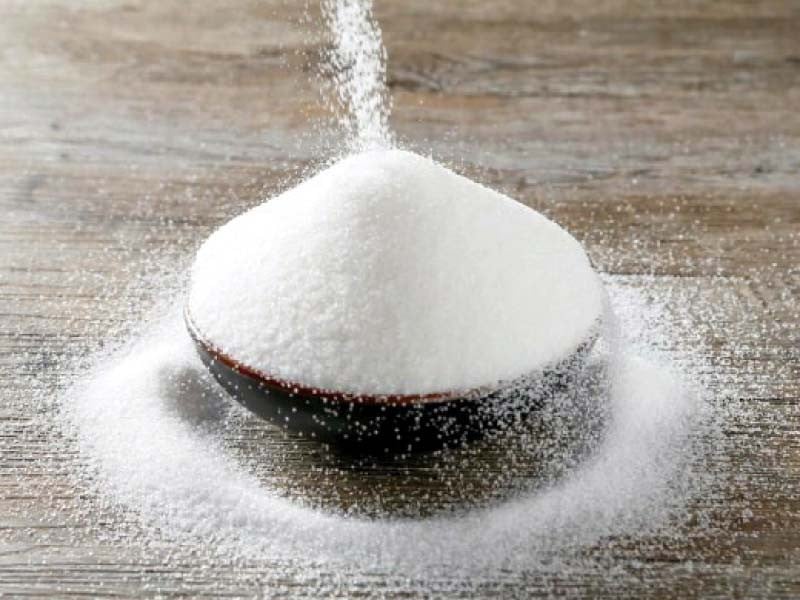 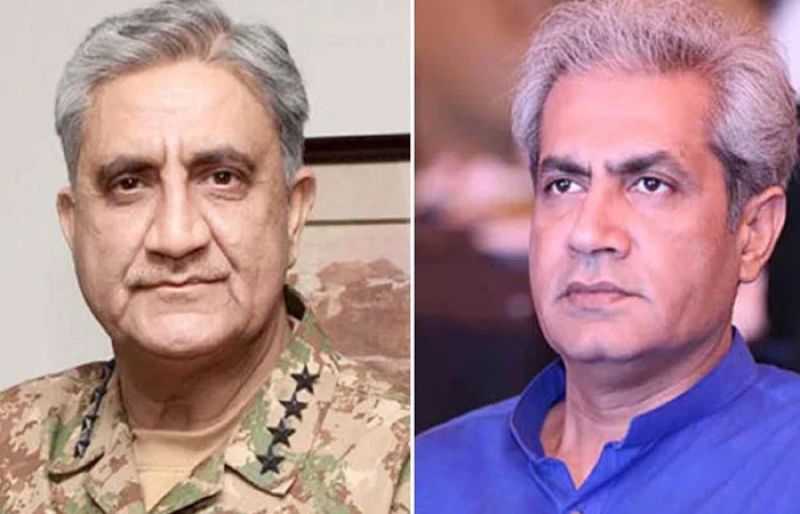 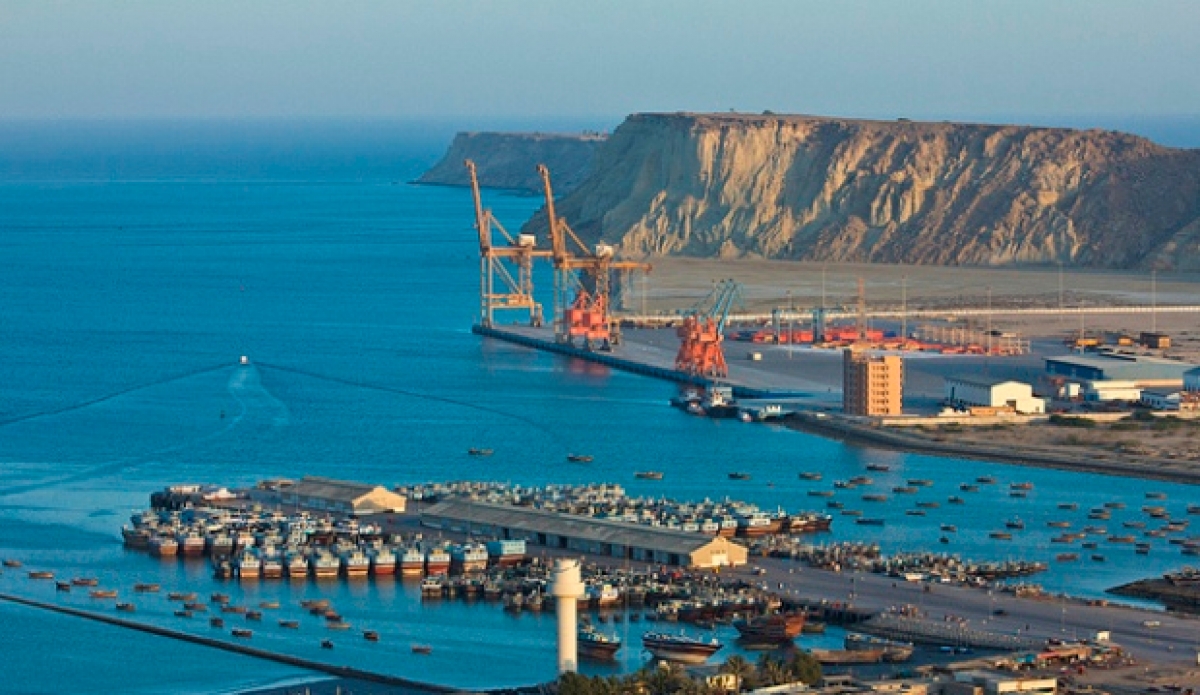 Pakistan accuses US of trying to derail CPEC