A British MP called for reforms on Wednesday after a parliamentary official rebuked her for bringing her sleeping baby to a debate.

Stella Creasy, an opposition lawmaker who has campaigned for MPs to be offered maternity leave, received a warning after speaking at a debate on Tuesday while holding her three-month-old son Pip.

The Labour MP for the London constituency of Walthamstow tweeted an email from an official at the House of Commons citing a rule that “you should not take your seat in the Chamber when accompanied by a child”.

Apparently Parliament has written a rule which means I can’t take my well behaved, 3-month old, sleeping baby when I speak in chamber. (Still no rule on wearing masks btw).

Mothers in the mother of all parliament are not to be seen or heard it seems….#21stCenturyCalling pic.twitter.com/rKB7WbYQrL
— stellacreasy (@stellacreasy) November 23, 2021

Creasy and other MPs questioned the ruling, which appeared to stand at odds with previous directives on the practice.

Alex Davies-Jones, a Labour MP, tweeted that when elected in 2019 she was breastfeeding and the Speaker of the House of Commons Lindsay Hoyle assured her she would be able to feed her baby in the main chamber of Westminster Hall, a historic building used for some MPs' sessions.

This morning I have written to @CommonsSpeaker seeking urgent clarification on whether or not babies are allowed in the Chamber after @stellacreasy was told they weren't and I was told they were. 🤦‍♀️
See my letter below. pic.twitter.com/sA4RmKmRd7
— Alex Davies-Jones MP (@AlexDaviesJones) November 24, 2021

Former Liberal Democrat leader Jo Swinson was reportedly the first to do so in 2018.

“Mothers in the mother of all parliaments are not to be seen or heard it seems,” Creasy complained.

The MP has regularly brought her baby son, who is still being breastfed, to debates, as she previously did with her daughter.

“He's very tiny” and “perhaps some of my colleagues are noisier than him”, she told Sky News, calling for a more flexible approach from parliamentary authorities.

“It's a part and parcel of modern life, isn't it, that sometimes you might need to have your children with you.”

Despite the formal rule against this, MPs have previously brought babies to debates without reprimand.

Former Liberal Democrat leader Jo Swinson was reportedly the first to do so in 2018.

Creasy has campaigned unsuccessfully for MPs to get full rights to maternity leave.

“When you're a mum you can't win,” she told Sky News. Other MPs backed her.

“I've got quite a lot of sympathy with Stella,” Justice Secretary Dominic Raab told Sky News.

“We need to make sure we're in the 21st century,” he said, while adding it was up to the parliamentary authorities to “work out what the right balance is”.

The British government in February announced it would introduce six-month paid maternity leave for senior ministers, but MPs are not entitled to this.

Creasy in 2019 became the first MP to hire a locum to work on her behalf in her constituency after her daughter's birth but was not allowed to do this again.

The United States added 559,000 jobs in May, and the unemployment rate fell to 5.8% | Business and Economic News 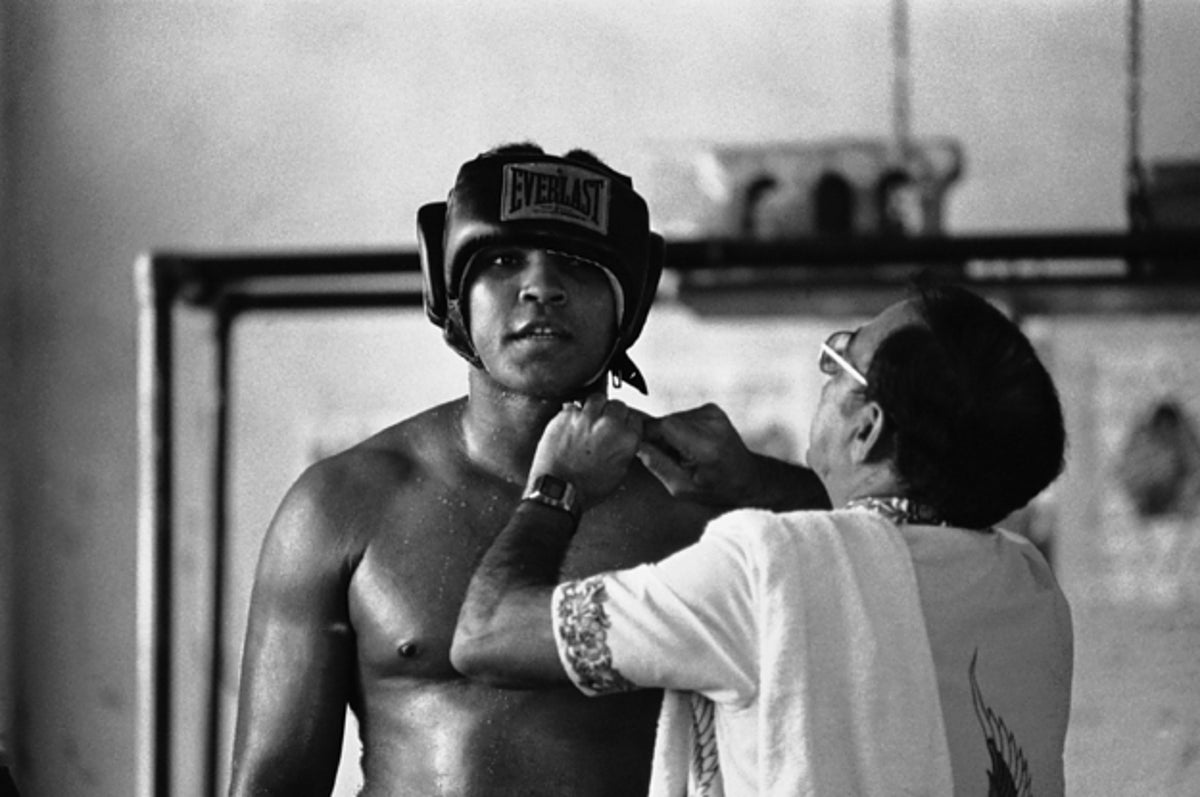 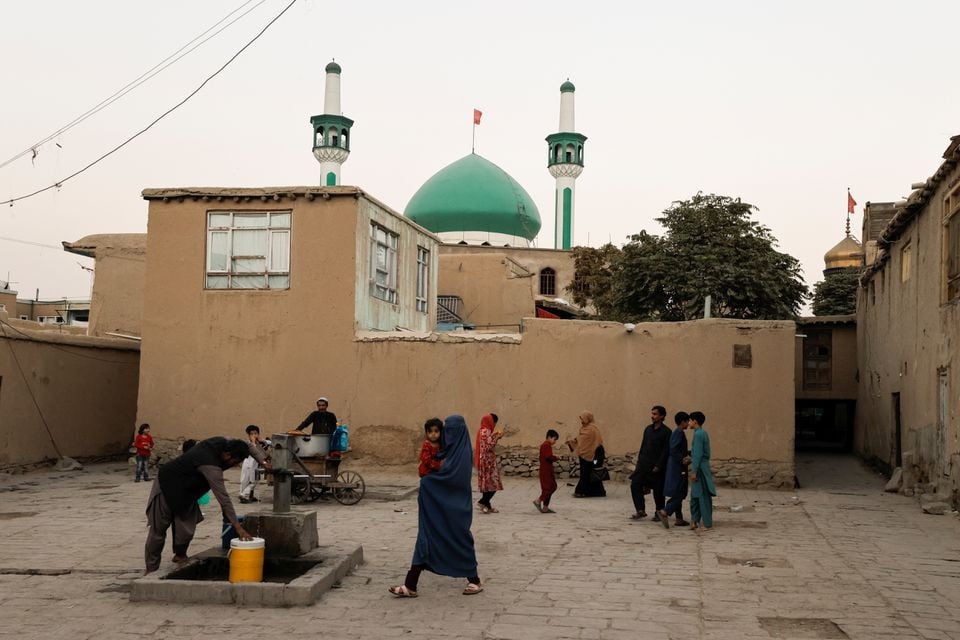