The original fixture, in September last year, was halted when Brazilian health officials stormed onto the pitch after seven minutes in Sao Paulo, alleging Covid-19 quarantine breaches by the visitors.

But with nothing riding on the match as both countries have already qualified for the World Cup, which begins in Qatar on November 20, they had pleaded with world football's governing body FIFA to cancel the match definitively.

"The Brazil-Argentina match will not be played," the Brazilian Football Confederation (CBF) and Argentine Football Association (AFA) said in a joint statement.

"AFA, CBF and FIFA have resolved the dispute at the Court of Arbitration for Sport (CAS)."

Both countries argued that playing the match as scheduled on September 22 would adversely affect their World Cup preparations.

FIFA ruled in February that the game must be replayed and in May it rejected an appeal by both federations to have the match cancelled, while also hitting them with fines worth hundreds of thousands of dollars.

The two federations then took their case to CAS, which was due to rule this month.

Both countries qualified for the World Cup with several matches to spare in the single South American qualifying group.

Even if the match were replayed, its result could not affect the outcome of qualifying, with Brazil topping the group and Argentina finishing second. 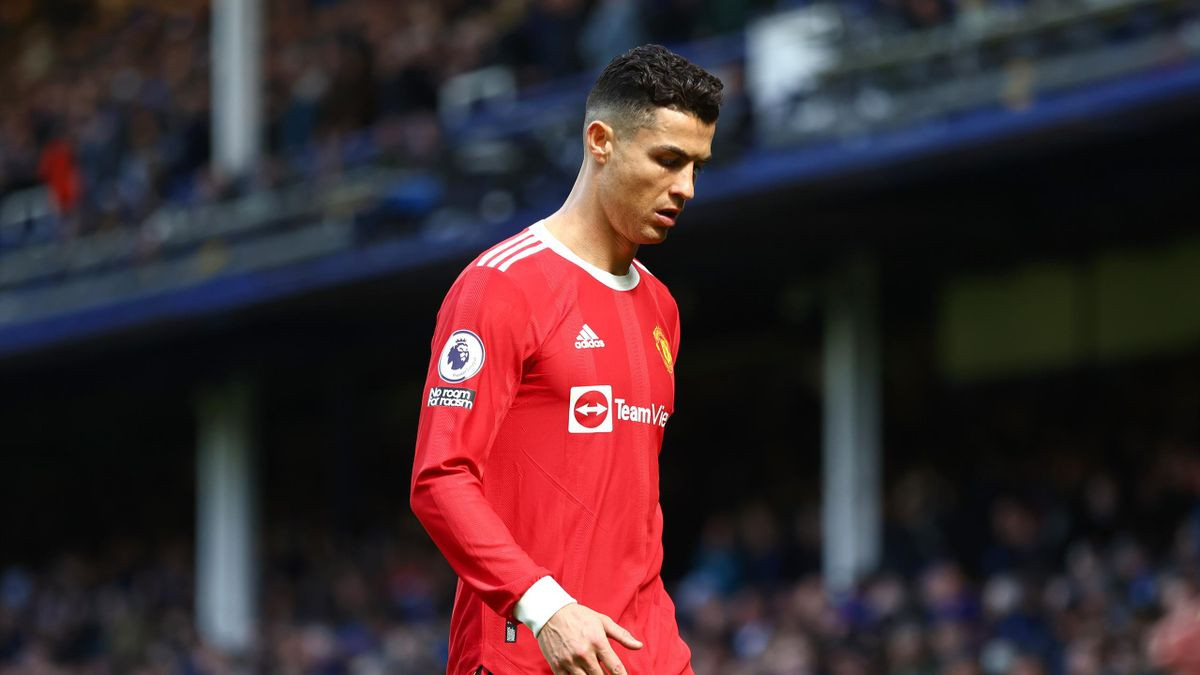 Football rallies around Ronaldo after death of baby son 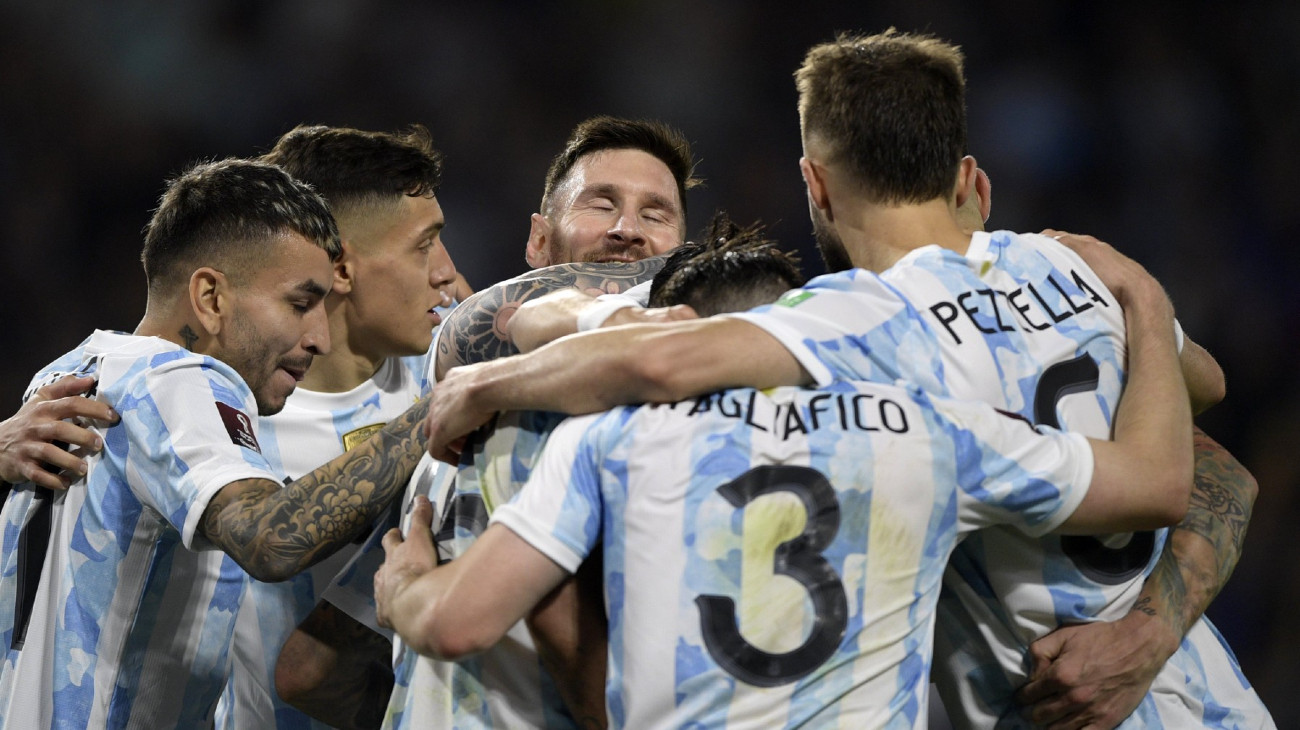 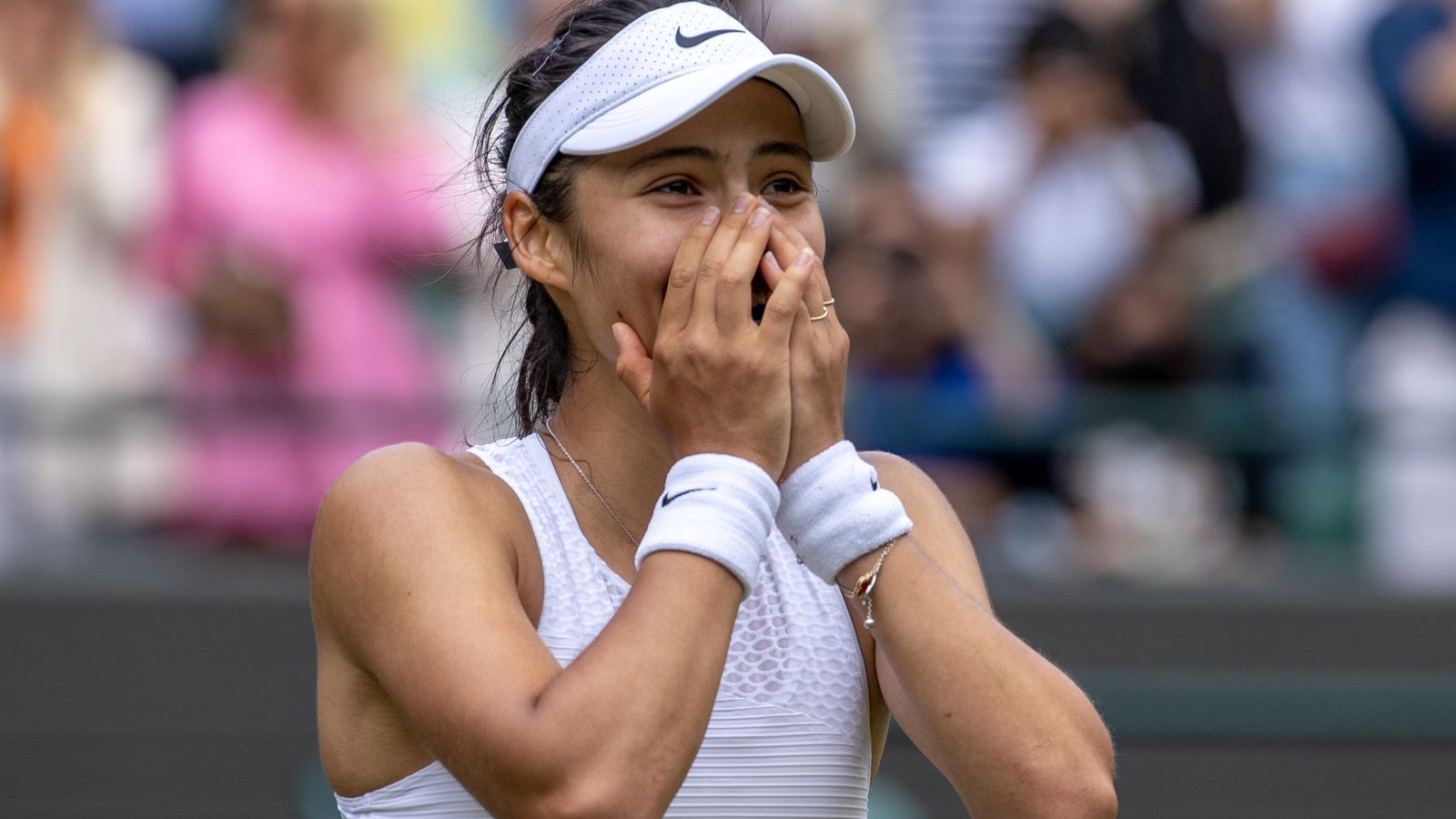 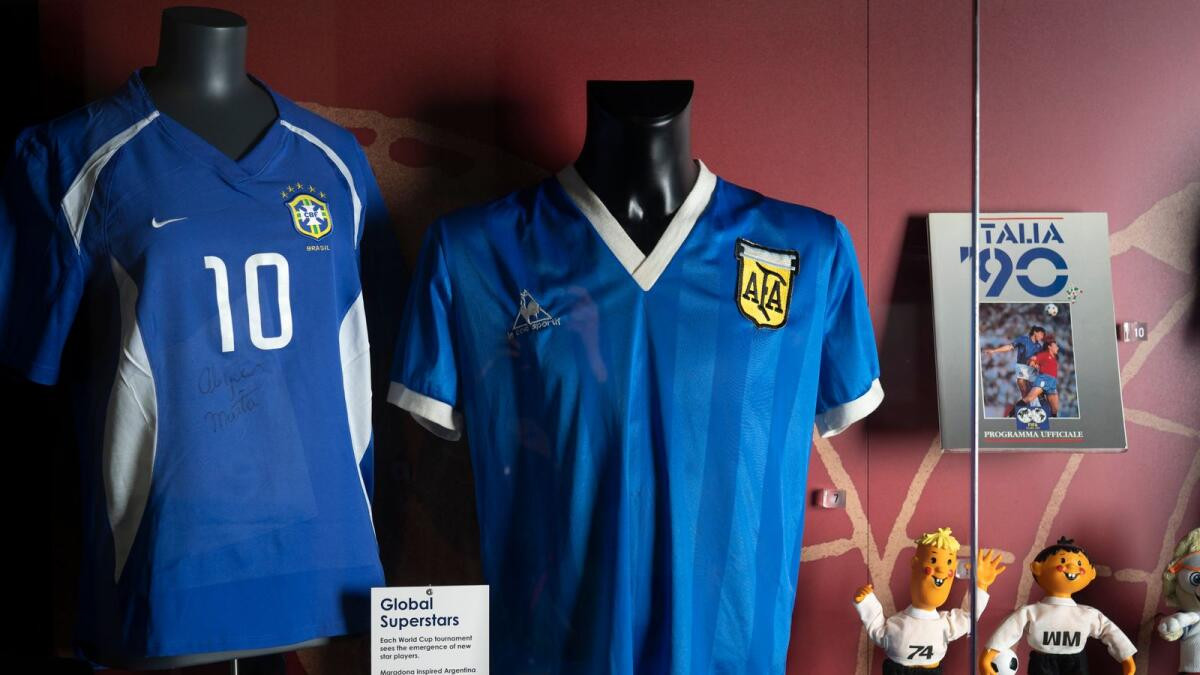 ‘Wrong Maradona jersey up for auction’