[ad_1]
Brazil and Argentina will announce this week that they are starting preparatory work on a common currency, the Financial Times reported on Sunday.

The plan, set to be discussed at a summit in Buenos Aires this week, will focus on how a new currency which Brazil suggests calling the "sur" (south) could boost regional trade and reduce reliance on the U.S. dollar, FT reported citing officials.

“There will be . . . a decision to start studying the parameters needed for a common currency, which includes everything from fiscal issues to the size of the economy and the role of central banks,” Argentina’s economy minister Sergio Massa told the Financial Times.

Also read: Turkish elections to be held on May 14: Erdogan

Politicians from both countries have discussed the idea already in 2019, but met with pushback from Brazil s central bank at the time.

Initially starting as a bilateral project, the initiative would later be extended to invite other Latin American nations, the report said, adding that an official announcement was expected during Brazilian President Luiz Inacio Lula da Silva’s visit to Argentina that starts on Sunday night. 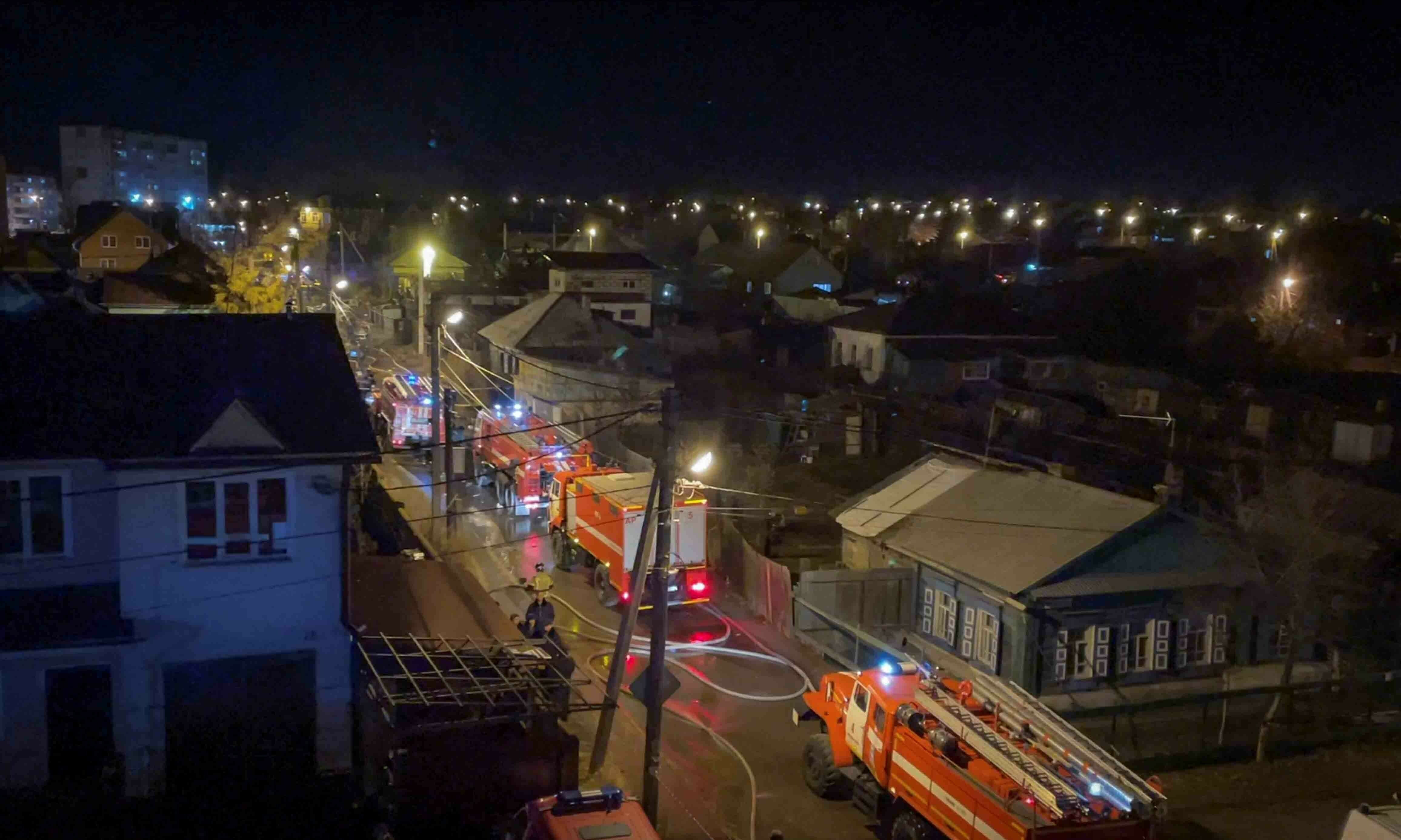 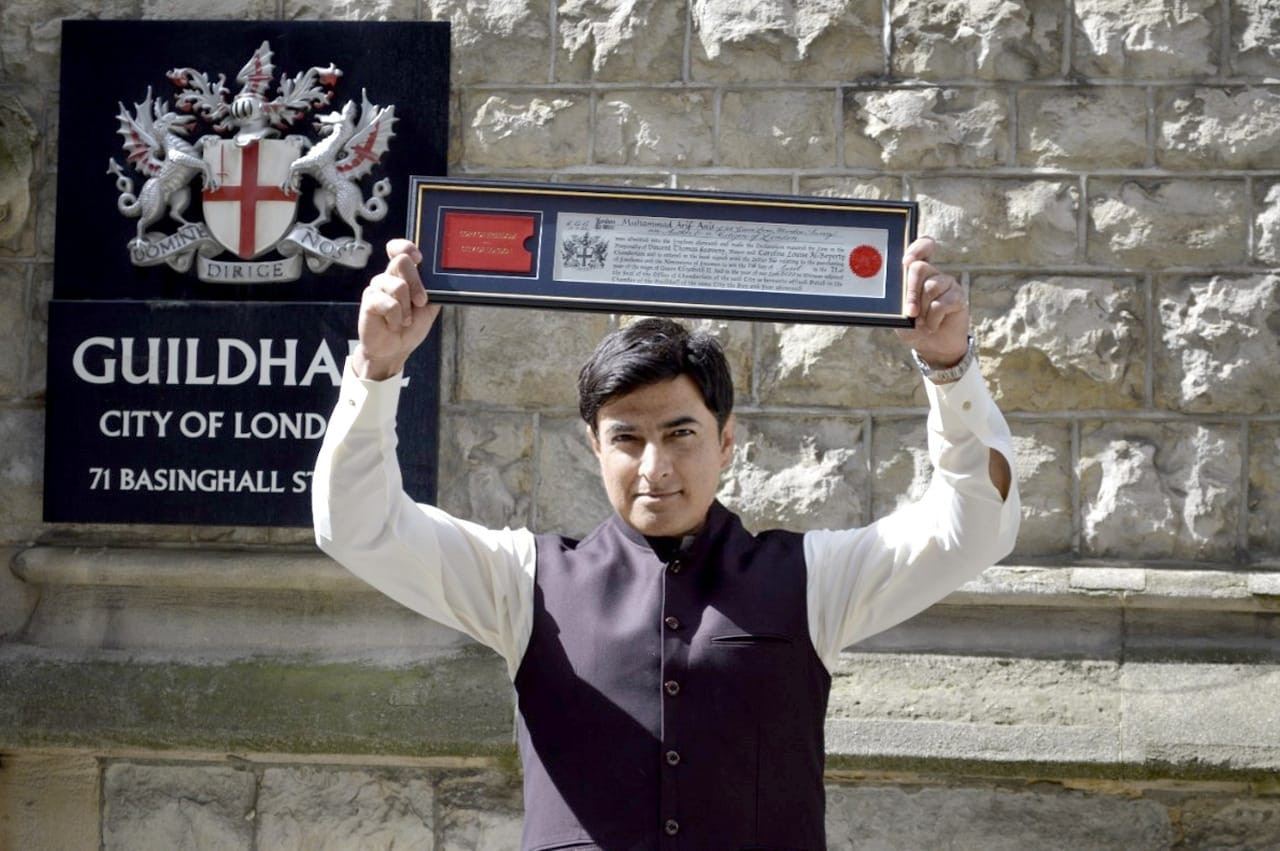 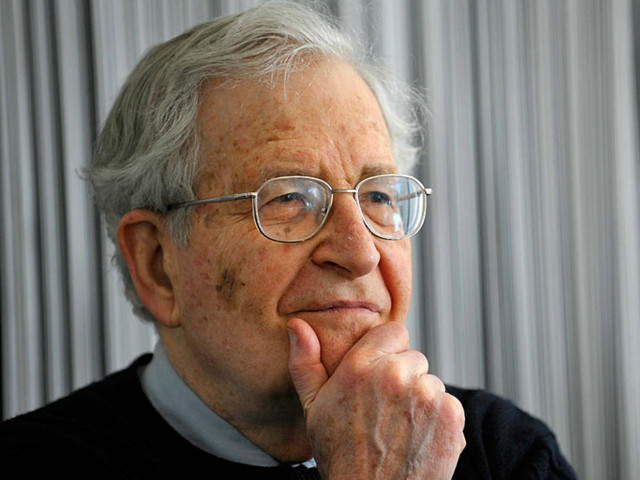