A bomb blast in a busy shopping street in Afghanistan's capital Kabul on Saturday killed at least eight people and injured 22, hospital officials and witnesses said.

The bomb exploded in a western district of the city where members of the minority Shia Muslim community regularly meet. Islamic State, a militant group, claimed responsibility for the attack, the group said on its Telegram channel.

A senior medical officer at a private hospital said at least eight people died and 22 were wounded.

An Interior Ministry spokesman said an investigation team was at the blast site to help the wounded and assess casualties.

Video footage posted online showed ambulances rushing to the scene, which is also near bus stations.

The attack came ahead of Ashura, a commemoration of the martyrdom of Hazrat Imam Hussain (RA), a grandson of the Prophet Muhammad (PBUH).

On Friday, at least eight people were killed and 18 injured in a blast in Kabul carried out by Islamic State.

Islamic State does not control any territory in Afghanistan but it has sleeper cells that have been attacking religious minorities in the country as well as patrols by the ruling Taliban.

The Taliban authorities, who took over Afghanistan in August last year after a two-decade insurgency, have said they will provide more protection for Shia mosques and other facilities.

Sayed Kazum Hojat, a Shia religious scholar in Kabul, said the Taliban government had ramped up security ahead of Ashura but should improve vigilance.

No up-to-date census data exists, but estimates put the size of the Shia community at between 10-20% of the population of 39 million, including Persian-speaking Tajiks and Pashtuns as well as Hazaras. 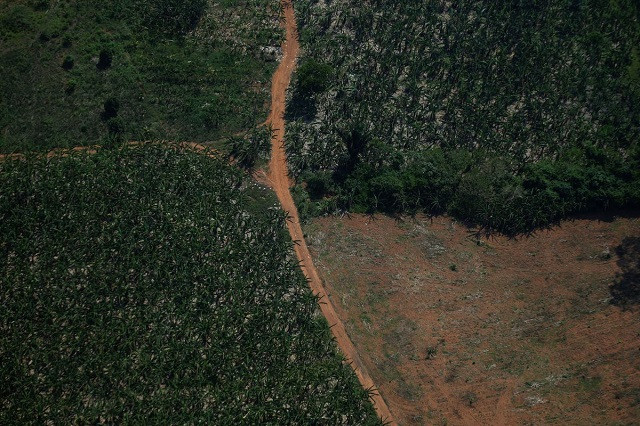 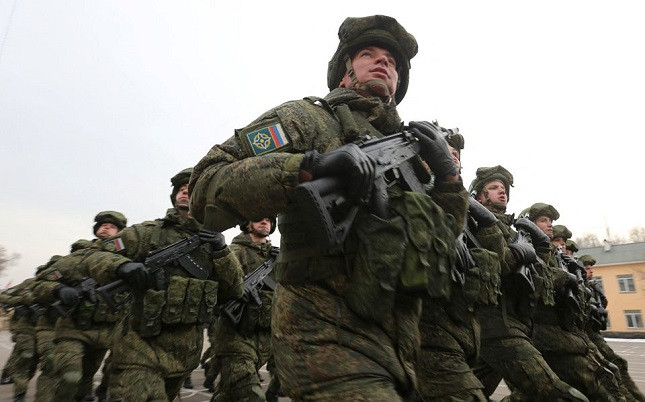 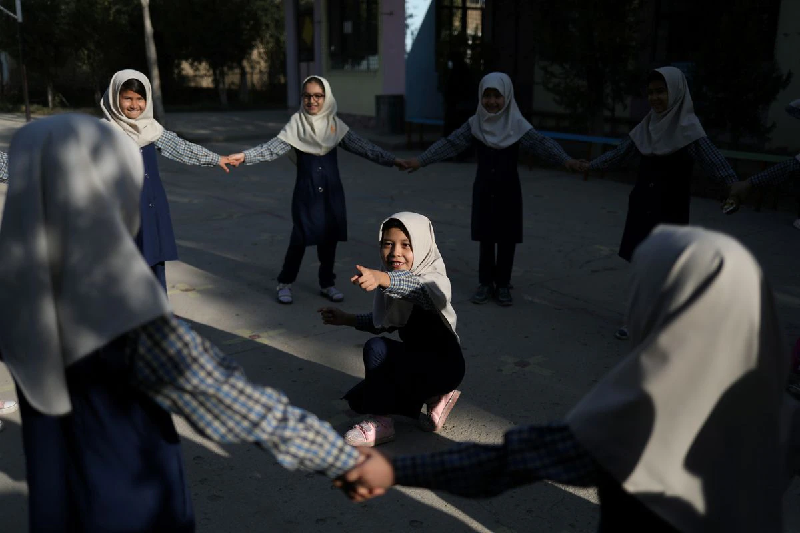 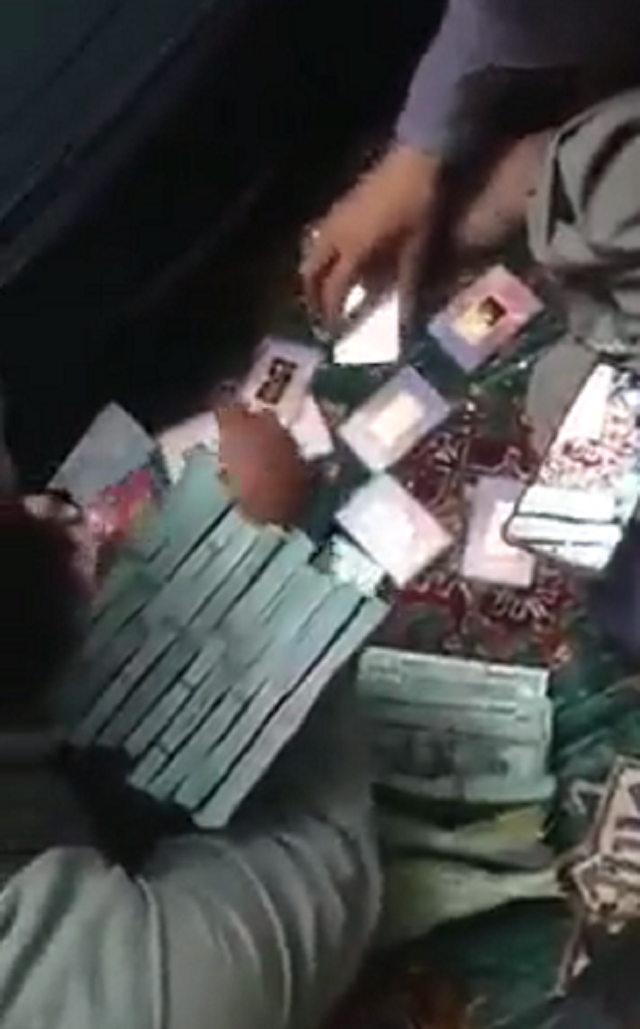