The Scottish government cannot hold a second referendum on independence without approval from the British parliament, the United Kingdom's top court ruled on Wednesday, dealing a hammer blow to nationalists' hopes of holding a vote next year.

Scottish First Minister Nicola Sturgeon, leader of the pro-independence Scottish National Party (SNP), had announced earlier this year she intended to hold an advisory vote on secession next October, but that it had to be lawful and internationally recognised.

After the UK Supreme Court ruled she could not do so without the approval of the United Kingdom parliament, she repeated her vow to campaign in the next UK-wide election, expected to be held in 2024, solely on a platform of whether Scotland should be independent, making it a "de-facto" referendum.

"We must and we will find another democratic, lawful and constitutional means by which the Scottish people can express their will. In my view, that can only be an election," Sturgeon told reporters.

"As of today, democracy is what is at stake … It is now about whether or not we even have the basic democratic right to choose our own future," she said.

In a referendum in 2014, Scots rejected ending the more-than 300-year-old union with England by 55% to 45%, but nationalists argue that the vote for Brexit two year later, which the majority of Scottish voters opposed, changed everything.

However, the British government in London has repeatedly said it would not grant permission for another plebiscite, saying it should be a once-in-a-generation event.

In a unanimous verdict of five judges, the Supreme Court ruled the Scottish government could not pass legislation paving the way for an advisory second referendum without the approval of the UK parliament.

"I think that the people of Scotland want us to be working on fixing the major challenges that we collectively face, whether that's the economy, supporting the NHS (National Health Service), or indeed supporting Ukraine, now is the time for politicians to work together." 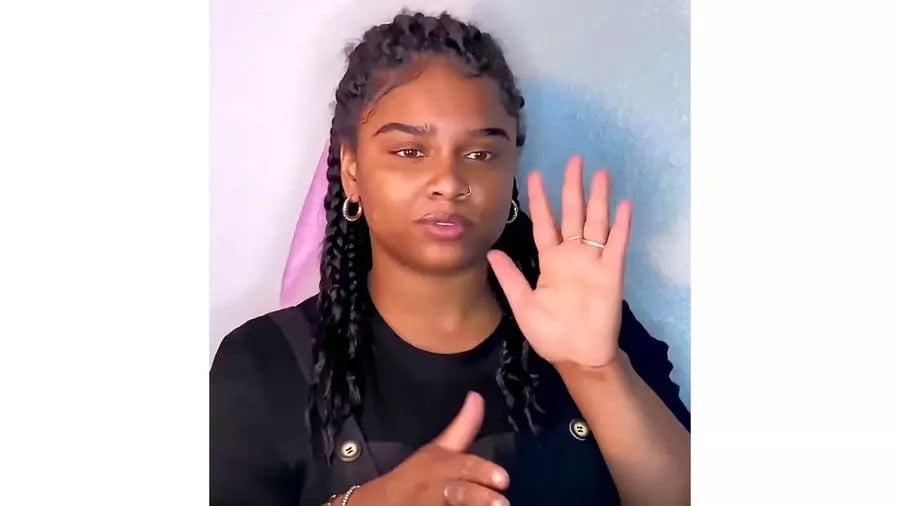 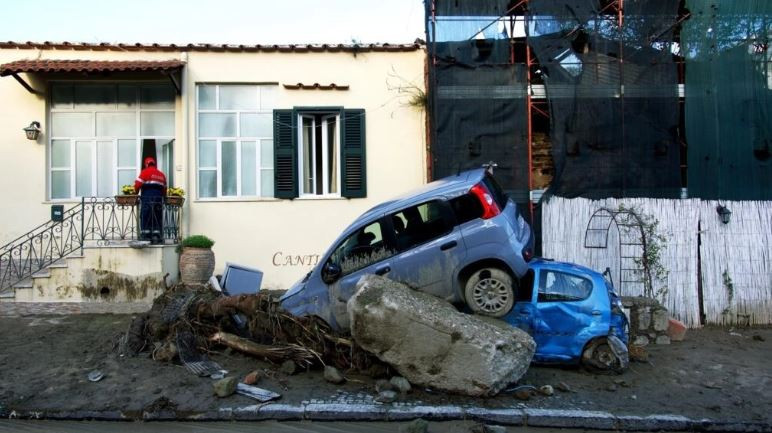