[ad_1]
A fire ripped through an old people's home in Russia's Siberia region, killing 22 people, and investigators are eyeing whether improper use of electrical equipment was to blame, news agencies said on Saturday.

The blaze in the city of Kemerovo broke out on Friday night and gutted the second floor of the building, which was not officially registered as a home for the elderly. It was out by the early hours when rescuers finished combing the rubble, state media and emergency services said.

Russia's ministry for emergency situations said a group of senior officials had flown to Kemerovo, 3,600 km (2,200 miles) east of Moscow, and noted there were several possible causes for the blaze.

"One of them is a violation of the rules for the operation of electrical equipment," RIA news agency cited a ministry statement as saying.

RIA, citing city authorities, had earlier said breaches of fire safety regulations could have been to blame.

Many homes for the elderly operate without authorisation in Russia, officials said, meaning they were considered private property and not subject to inspections.

Kemerovo saw one of the deadliest fires in Russia of recent times when a blaze swept through the upper floors of the "Winter Cherry" shopping centre in 2018, killing 64 people. 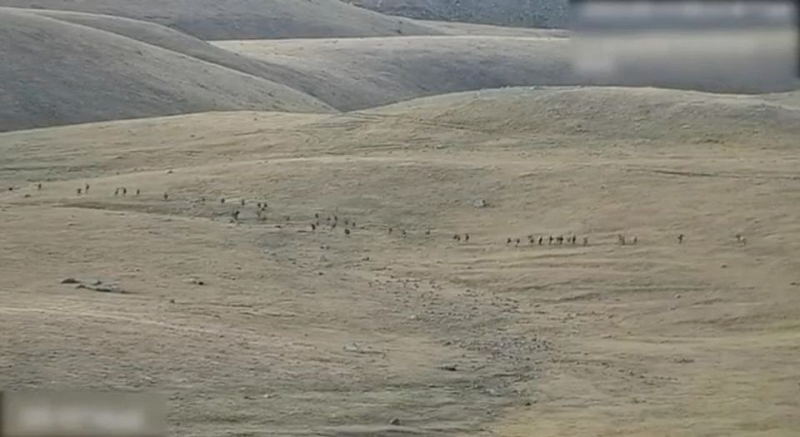 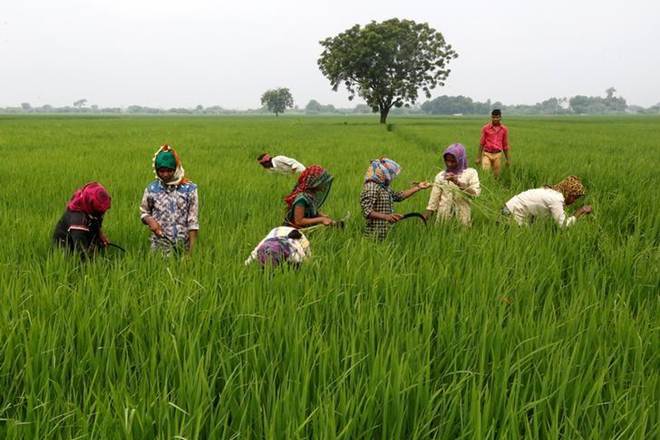 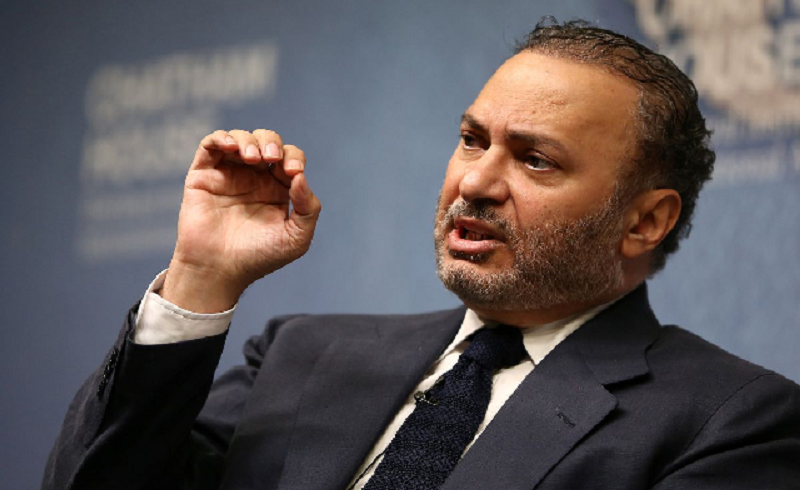