Cryptocurrencies fell to fresh lows on Monday on regulatory concerns and as investors globally turned shy on risky assets with interest rate rises looming around the world.

Bitcoin, the biggest cryptocurrency by market value, fell about 5% to a three-month low of $18,387.

Ether, the second largest cryptocurrency, dropped 3% to a two-month low of $1,285 and is down more than 10% in the last 24 hours. Most other smaller tokens were deeper in the red.

The Ethereum blockchain, which underpins the ether token, had a major upgrade over the weekend called the Merge that changes the way transactions are processed and cuts energy use.

The token’s value has fallen amid some speculation that remarks last week from U.S. Securities and Exchange Commission Chairman Gary Gensler implied the new structure could attract extra regulation. Trades around the upgrade also were unwound.

“It’s speculation as to what might or might not happen,” said Matthew Dibb, COO of Singapore crypto platform Stack Funds, on the regulatory outlook.

“A lot of the hype has come out of the markets since the Merge,” he said. “It’s really been a sell-the-news type of event,” he added, given the nervous global backdrop, and said ether could test $950 in coming months.

“Looking at the landscape right now, both fundamentally and technically, it’s not looking great. There’s no immediate bullish catalyst that we can see that’s going to prop up these markets and bring in a whole lot of new money and liquidity.” 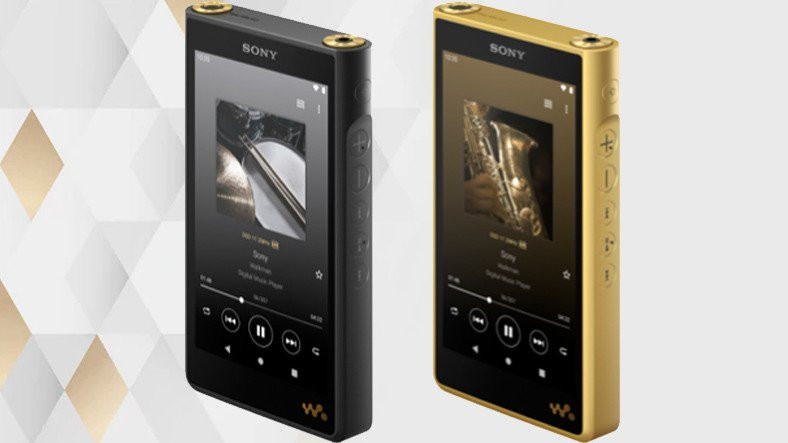 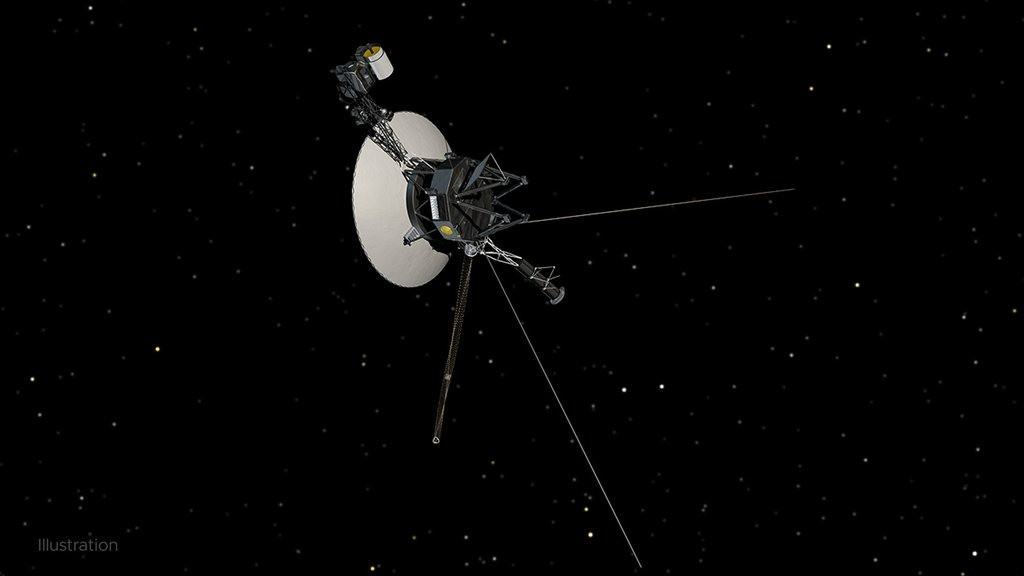 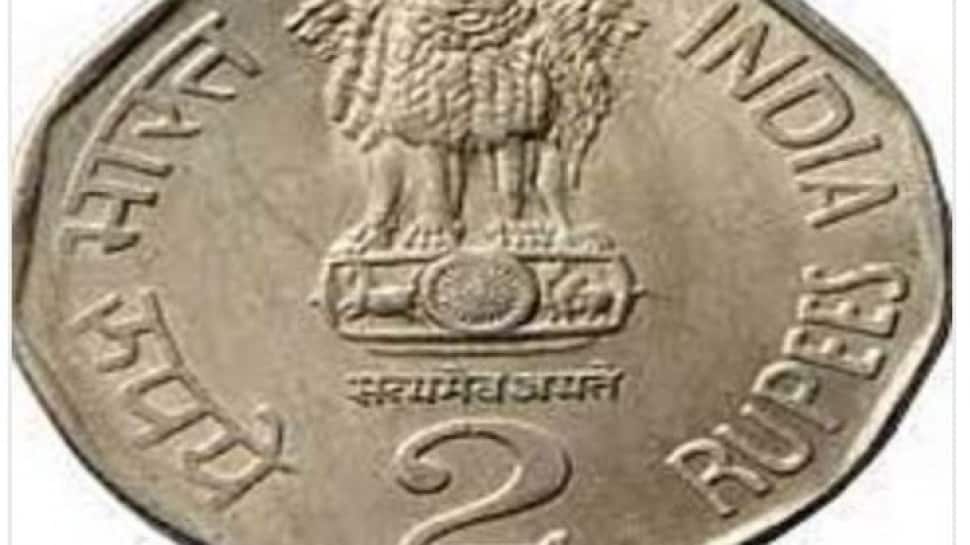 Earn 500,000 rupees by selling 2 rupees of old coins online.How is this | Technology News 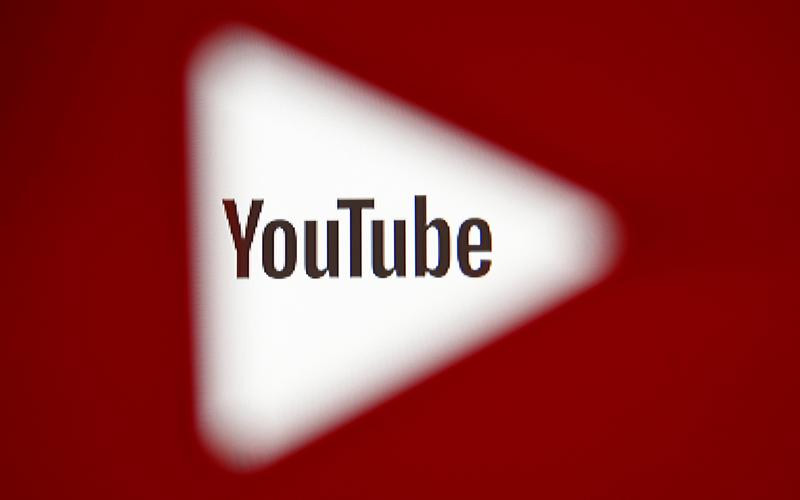 Google blocks RT, other Russian channels from earning from ads