PML-N supremo Nawaz Sharif has summoned an urgent meeting of the party’s leadership in London.

According to the party sources, the former prime minister has to consult the party leadership over some important issues he has reservations over and the PML-N is expected to make a “big decision”, which is why Nawaz rejected the proposal to have an online meeting.

The party sources further reported that during the meeting, a discussion regarding the strategy on the prices of petroleum products will be held with Nawaz and former finance minister Ishaq Dar.

The discussion holds special importance as a delegation of the International Monetary Fund (IMF) is expected to begin talks with Pakistani officials on May 18 in Doha.

Moreover, decisions regarding power-sharing, the next general election and the Punjab cabinet will also be taken during the meeting. 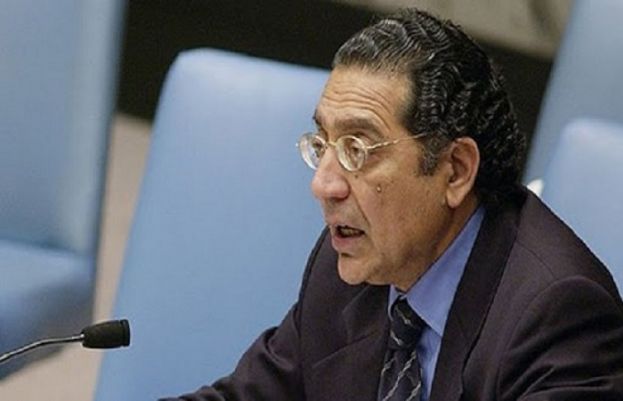 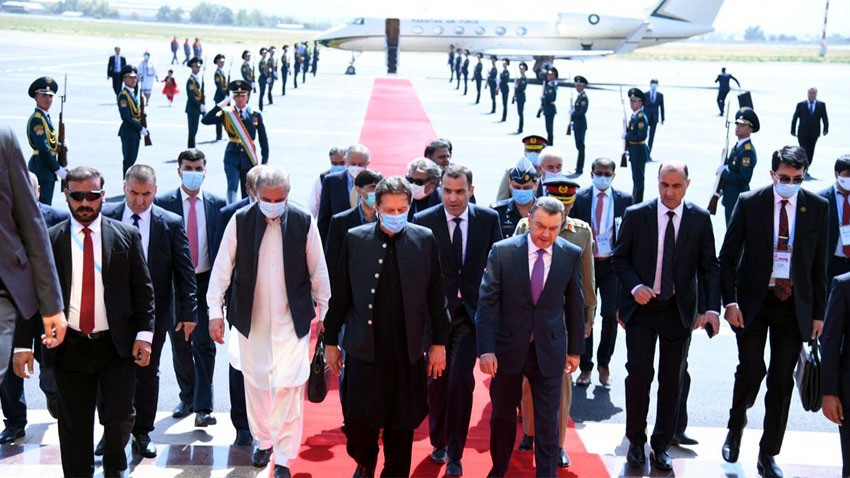 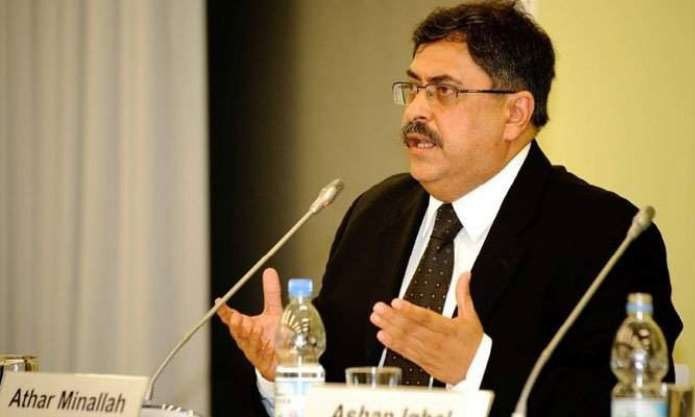