US President Joe Biden said US forces would defend Taiwan in the event of a Chinese invasion, his most explicit statement so far on the issue.

Asked in a CBS 60 Minutes interview broadcast on Sunday whether US forces would defend the democratically governed island claimed by China, he replied: "Yes, if in fact, there was an unprecedented attack."

Asked to clarify if he meant that unlike in Ukraine, US forces – American men and women – would defend Taiwan in the event of a Chinese invasion, Biden replied: "Yes."

The interview was just the latest time that Biden has appeared to go beyond long-standing stated US policy on Taiwan, but his statement was clearer than previous ones about committing US troops to defend the island.

The United States has long stuck to a policy of "strategic ambiguity" and not making clear whether it would respond militarily to an attack on Taiwan.

"The President has said this before, including in Tokyo earlier this year. He also made clear then that our Taiwan policy hasn't changed. That remains true," the spokesperson said.

Taiwan's Foreign Ministry expressed its thanks to Biden for his reaffirming the "US government's rock-solid security commitment to Taiwan".

Taiwan will continue to strengthen its self-defence capabilities and deepen the close security partnership between Taiwan and the United States, it said in a statement.

The CBS interview with Biden was conducted last week. The president is in Britain for Queen Elizabeth's funeral on Monday.

In May, Biden was asked if he was willing to get involved militarily to defend Taiwan and replied: "Yes … That's the commitment we made."

In the 60 Minutes interview, Biden reiterated the United States remained committed to a "One-China" policy in which Washington officially recognizes Beijing not Taipei, and said the United States was not encouraging Taiwanese independence.

"We are not moving, we are not encouraging their being independent … that's their decision," he said.

Biden's remarks are likely to enrage Beijing, which was angered by a visit to Taiwan by US House Speaker Nancy Pelosi in August.

That visit promoted China to conduct its largest-ever military exercises around Taiwan and China has protested moves by US lawmakers to advance legislation that would enhance US military support for Taiwan.

Chinese President Xi Jinping has vowed to bring Taiwan under Beijing's control and has not ruled out the use of force. Taiwan strongly objects to China's sovereignty claims.

There was no immediate response to a request for comment from China's embassy in Washington.

In a phone call with Biden in July, Xi warned about Taiwan, saying "those who play with fire will perish by it."

Asked last October if the United States would come to the defence of Taiwan, which the United States is required by law to provide with the means to defend itself, Biden said: "Yes, we have a commitment to do that."

At that time, a White House spokesperson also said Biden was not announcing any change in US policy.

Bonnie Glaser, an Asia expert at the German Marshall Fund of the United States, said if Biden made such pledges he needed to ensure he could back them up.

"If President Biden plans to defend Taiwan, then he should make sure the US military has the capability to do so," she said. "Rhetorical support that isn't backed up by real capabilities is unlikely to strengthen deterrence."

Biden's Asia policy czar, Kurt Campbell, has in the past rejected any move to "strategic clarity" over Taiwan, saying there were "significant downsides" to such an approach. 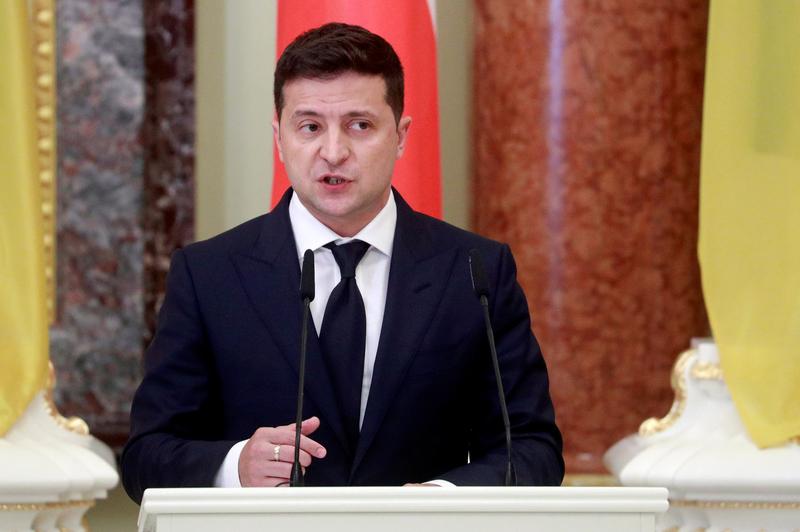 Ukraine and Russia agree to talks without preconditions: President Zelenskiy 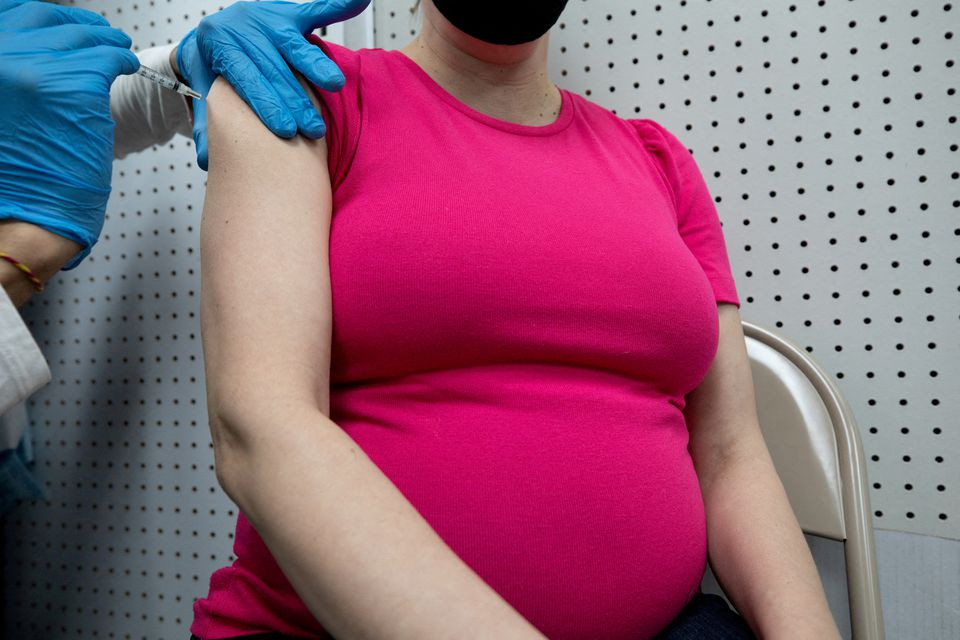