The Biden administration in October published a sweeping set of export controls, including measures tightly restricting Chinese access to US chipmaking technology, as part of an effort to slow Beijing's technological and military advances.

But it has not yet convinced key allies, most notably Japan and the Netherlands, to put in place similar equipment curbs seen as essential to making the restrictions effective.

Campbell told a think-tank event that Biden had broached the issue with Kishida during their meeting on Friday in Washington, where the two leaders hailed their countries' long-standing alliance amid concern about security threats from Beijing.

“I think it would be fair to say that when President Biden raised the issue with Prime Minister Kishida, he indicated that he was studying it carefully and that he would be responding appropriately,” Campbell told the Center for Strategic and International Studies event.

“And I think we are satisfied and believe that the consultations have been very productive.”

Japan's Ambassador to the United States, Koji Tomita, said at the same event it was a complicated issue that required coordination with industry, but that both Japan and the United States expected progress in the coming weeks.

Dutch Prime Minister Mark Rutte, who discussed the importance of secure supply chains with Biden during a visit to the White House on Tuesday, said he saw gradual progress in talks with the US about the export restrictions.

“I think that step by step we will be able to reach a good outcome in cooperation,” Rutte said in an interview with Dutch TV.

The Netherlands' top trade official said at the weekend that the European Union country would not summarily accept new US restrictions on exporting chip-making technology to China, and was consulting with European and Asian allies. 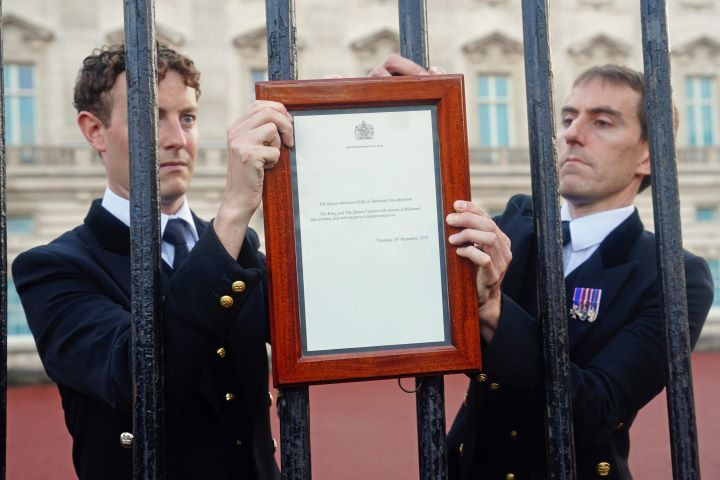 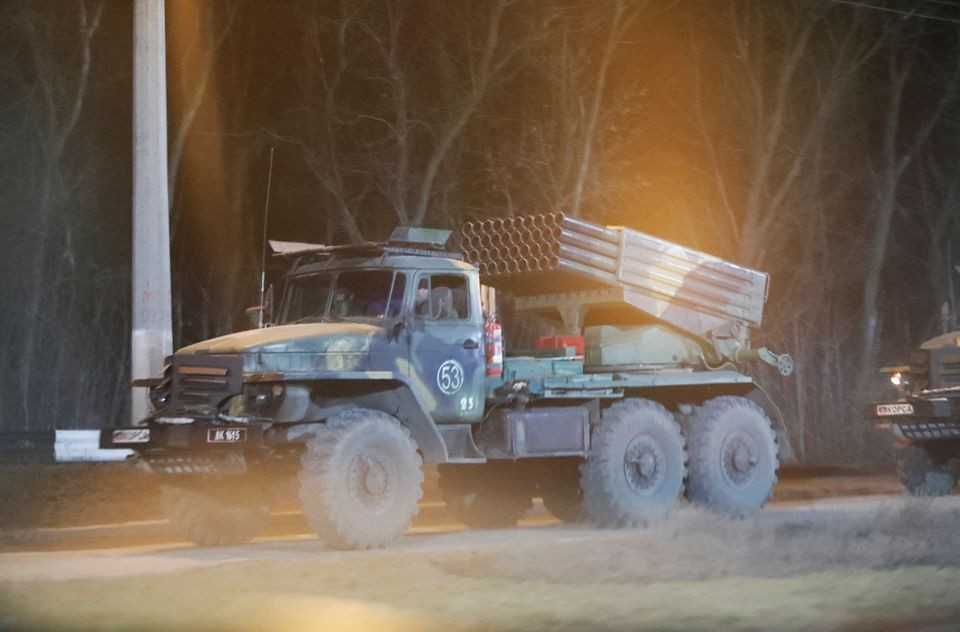 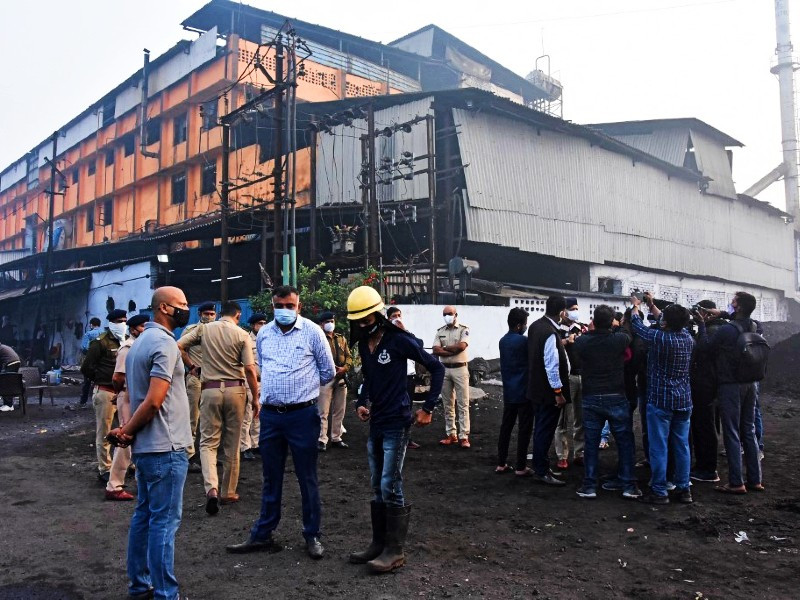 Dozens pass out after chemical leak at India meat factory