South Korea coach Paulo Bento has no plans to talk with Son Heung-min about his lack of goals in the Premier League this season and will instead focus on preparations for upcoming friendlies against Costa Rica and Cameroon.

Tottenham Hotspur forward Son finished as the Premier League's joint-top scorer alongside Liverpool's Mohamed Salah but has yet to find the net in the current campaign.

"I feel the same and I think the same as when he's scoring a lot. There's no concern, I will not talk with him about this," said Portugal native Bento.

"Maybe he will come next Monday in a good way, so I will not spend any time to talk about these kind of things with him.

"(We will be) focusing on what we must do in these two games and all the confidence is in him as usual. For me it's not a problem and it's not a concern as well."

The friendlies will give Bento a last opportunity to look at his main squad before the build-up to the World Cup finals, where the Koreans have been drawn to face Uruguay, Ghana and Portugal.

The Koreans have only qualified for the World Cup knockout rounds twice – in 2002 on home soil and in South Africa eight years later – and Bento did not want to speculate about his side's chances in Qatar.

"I cannot guess what will happen," he said. "Without competing well there is no possibility to make more games. It's not sure if we compete really well, as I expect, it's not sure that we can reach the next stage." 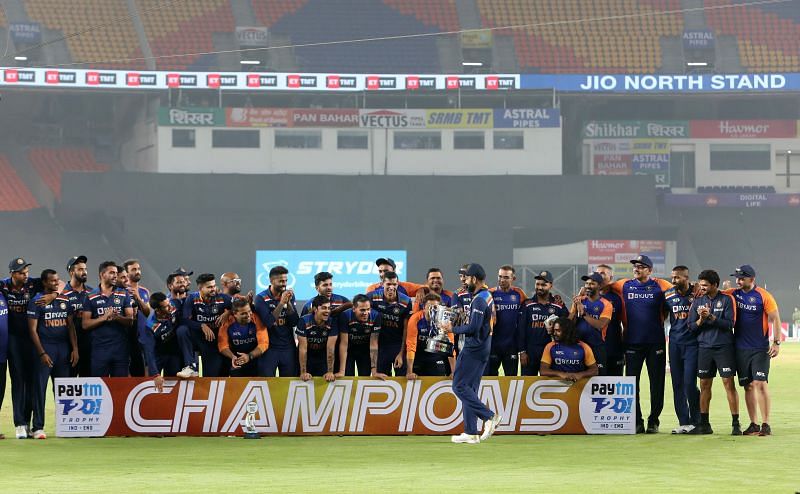 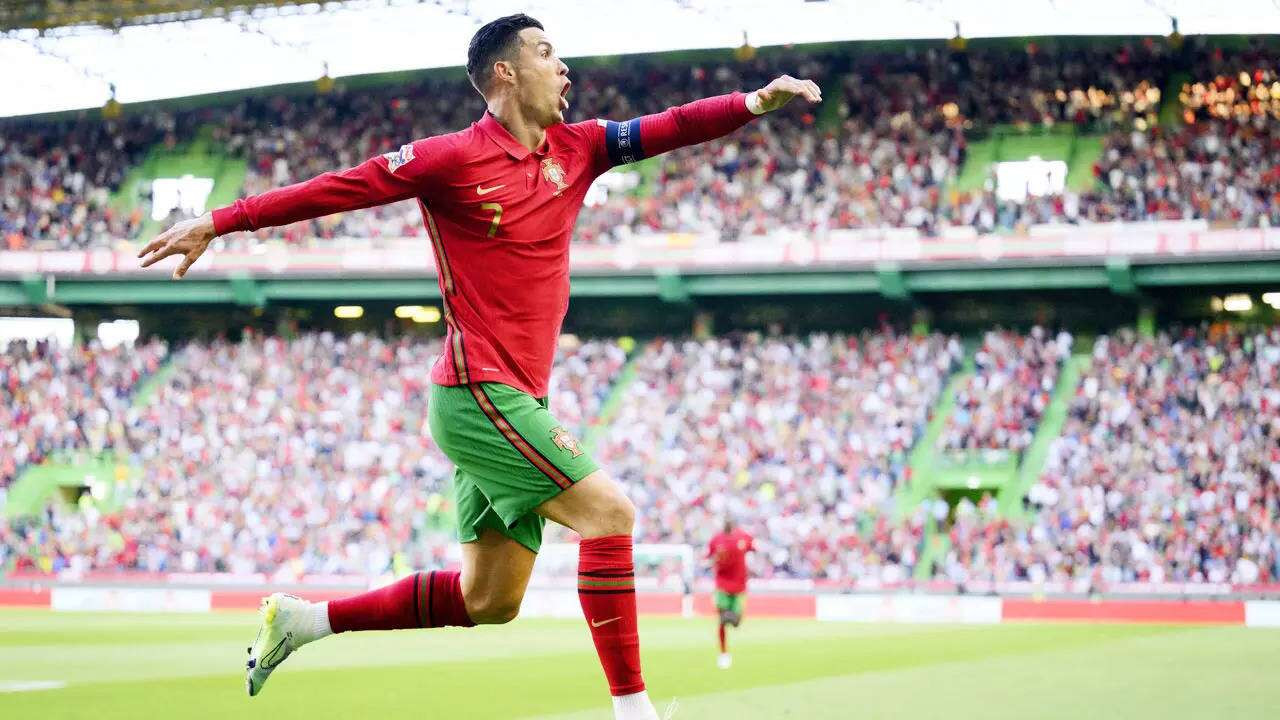 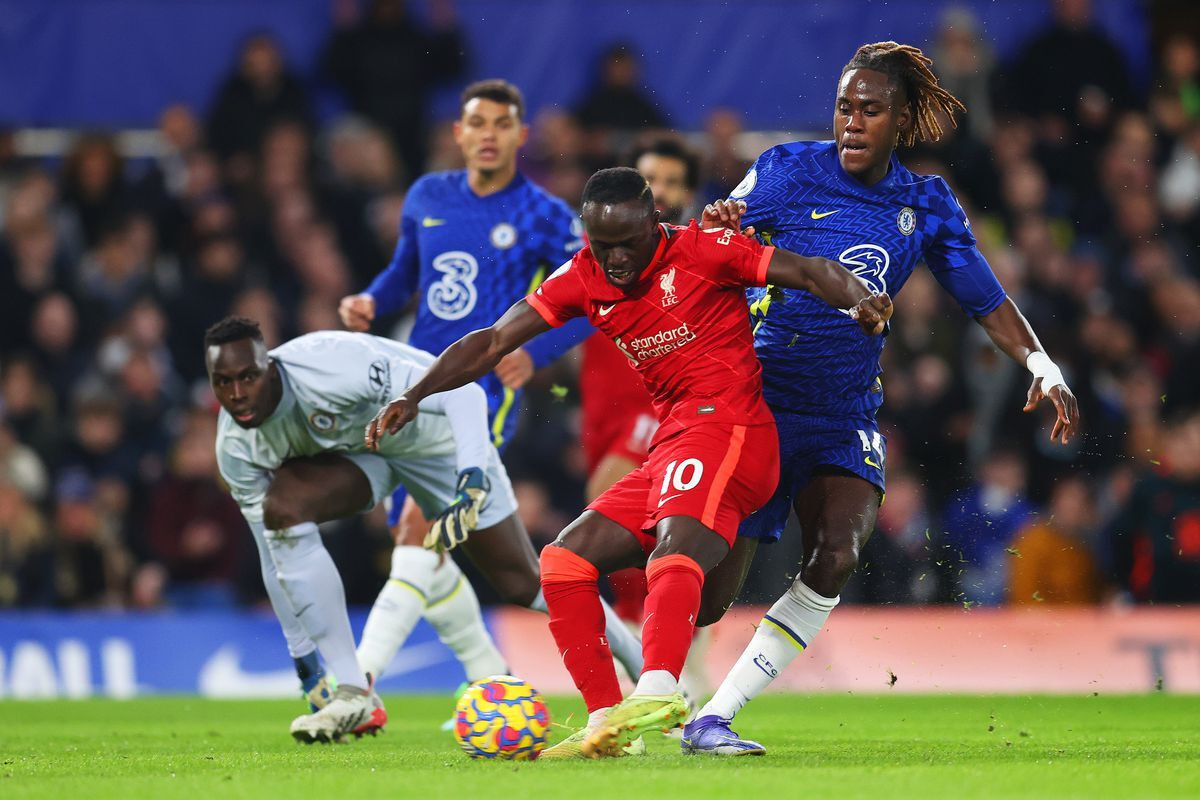 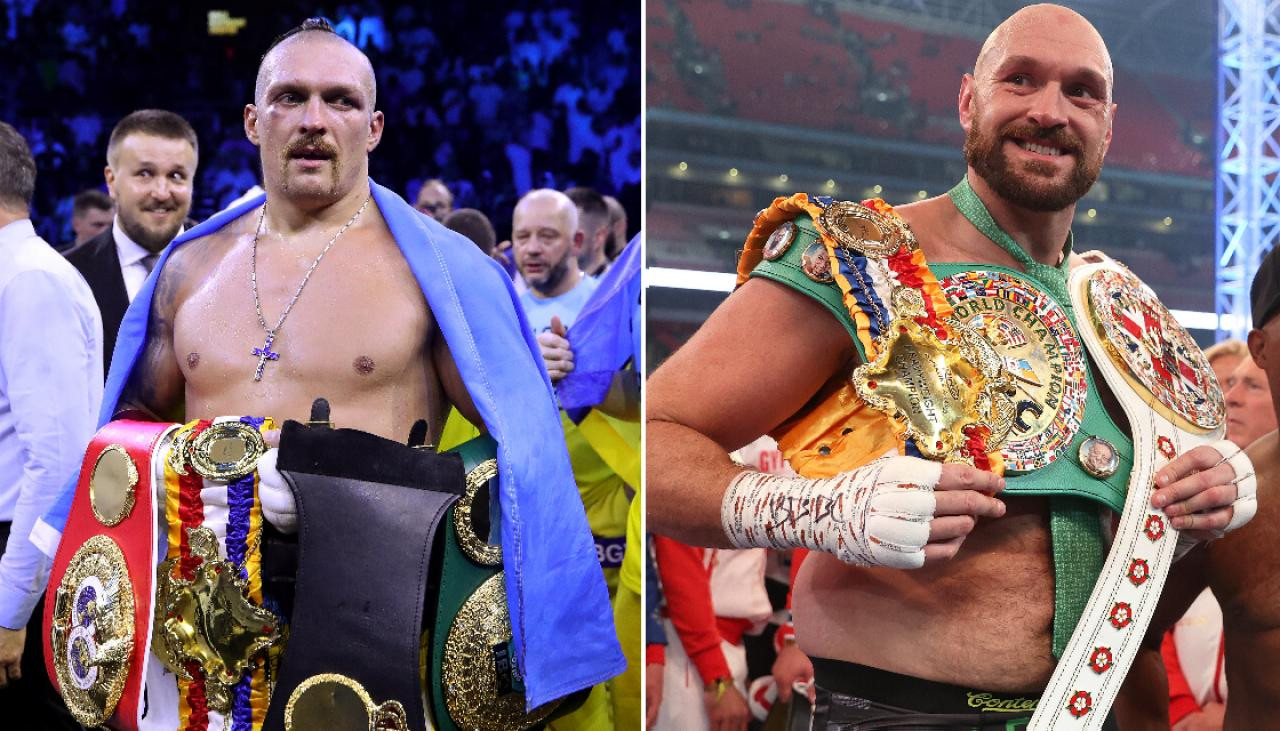