A luxury sedan, a Bentley Mulsanne, was recovered from Karachi on Saturday by Pakistan Customs on information provided by a British law enforcement agency.

The vehicle, earlier reported stolen in London, was found parked in the driveway of a residence in the posh DHA locality of Karachi.

Customs was informed of the vehicle's presence and an investigation was conducted locally to trace the stolen luxury sedan.

The investigation confirmed that the stolen car was parked inside a Karachi residence. Customs officials raided the location with a court order and seized the Bentley.

The vehicle costs more than $300,000 and it is the brand's largest and most expensive handcrafted sedan.

Officials took the owner of the residence and the individual who sold him the vehicle in to custody after the house owner failed to provide adequate documents.

According to the FIR filed by Customs officials, a tax of more than Rs300 million was evaded due to the smuggling of the stolen vehicle. 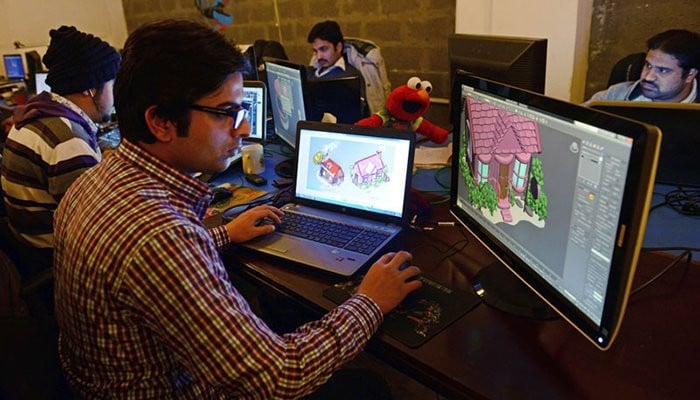 How can Pakistan increase IT exports? 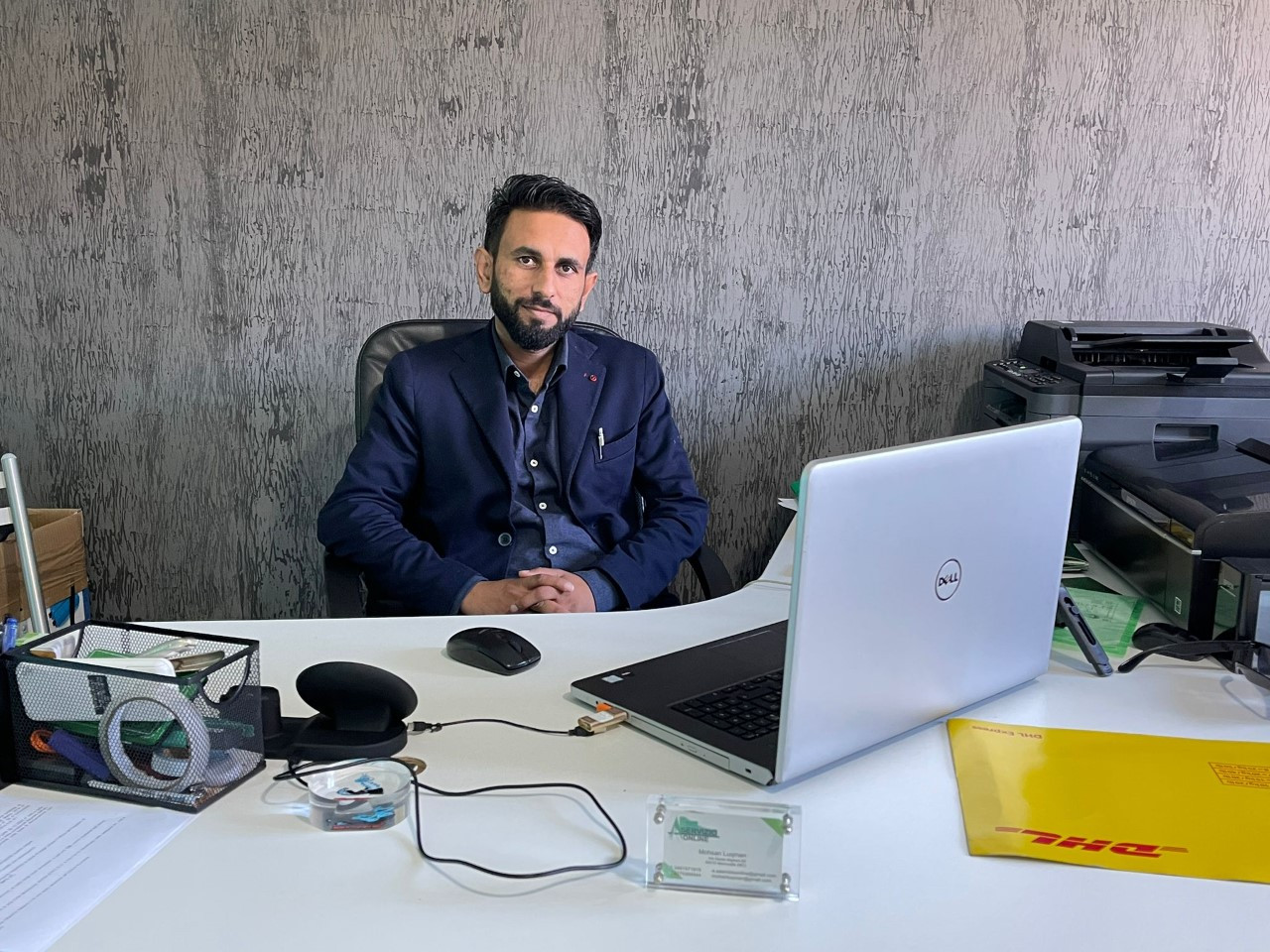 Pakistanis in Italy: Searching for belonging on foreign shores 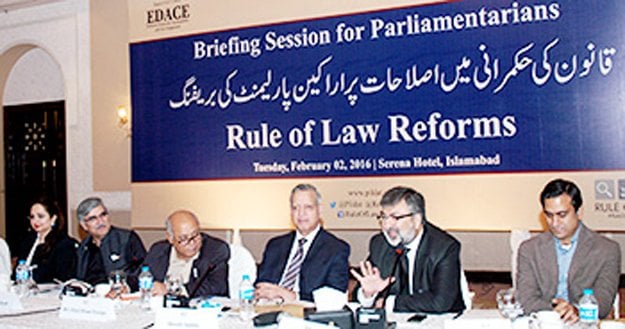