Roger Schmidt's team have a perfect six points from their first two matches after coming back from Arkadiusz Milik's early opener thanks to a Joao Mario penalty and David Neres' strike nine minutes after half-time.

The Portuguese league leaders have won every match they have played this season and are already six points ahead of Juve and Maccabi Haifa.

"I'm very proud of the team. Early on we weren't at 100 perfect, we were feeling the pressure of a big game," Neres said to Eleven Sports.

"But then we started to dominate the game and in the second half we were more like ourselves again… Scoring was very special. I'm very happy."

Boos and whistles rang out around the Allianz Stadium after another deeply disappointing display from Juve, whose coach Massimiliano Allegri will be under even more pressure from disgruntled supporters after a bad start in Serie A.

Juve, who have a host of big players out and started with Angel Di Maria on the bench, now have two matches with Maccabi while Benfica face group favourites PSG.

"They're right (to boo), there's not much else to say. We lost a match that we really needed not to lose so I think it's right that they whistle us," Leonardo Bonucci told Amazon Prime.

"Unfortunately we're in a period in which we struggle to do anything. I'm worried, we can't hide it, because we vanish from games too often, whether it's a mental or physical problem I don't know but that's what worries me."

Allegri, who insisted that his job was not at risk, had said that the two matches with Benfica would be the key to whether Juve made it to the knockout rounds and on the evidence of Wednesday night they have their work cut out.

The hosts got off to a flying start through Milik, whose perfectly placed header from Leandro Paredes' free-kick opened the scoring.

Poland forward Milik's third goal of the season was eerily reminiscent of his last-minute winner against Salernitana at the weekend which was wrongly chalked for offside, and came after an opening flurry from Juve which turned out to be empty promise.

As the half wore on Benfica grew into the game and were unlucky not to be level in the 39th minute when Rafa Silva had all the time in the world to curl in a long-range effort which clipped the post.

But they were all square two minutes before the break after Fabio Miretti was caught bringing down Goncalo Ramos following a VAR check and on-field review from referee Felix Zwayer.

Joao Mario, formerly of Juve's biggest rivals Inter Milan, relished the chance to smash home from the spot and then goaded the home fans, who had more reason to be angry after the restart.

Whistles began to creep around the stadium heading towards half-time and they got louder in the 55th minute when, after Rafa Silva's shot was well saved by Mattia Perin, Neres lashed in off the rebound.

Juve would have been even further behind had it not been for Perin and Bonucci, who both had to be at the best to stop a clutch of efforts from Benfica's marauding forwards.

Juve pushed back in the final stages, Moise Kean having a deflected effort hit the post before Gleison Bremer somehow smashed over from close range with three minutes remaining.

But that was all Juve could muster and the whistles reached a crescendo once Zwayer ended proceedings and Benfica continued their remarkable run of results. 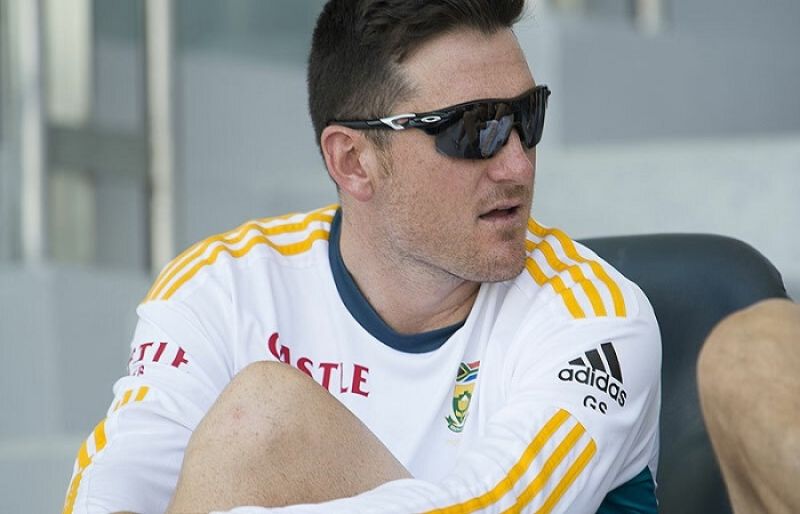 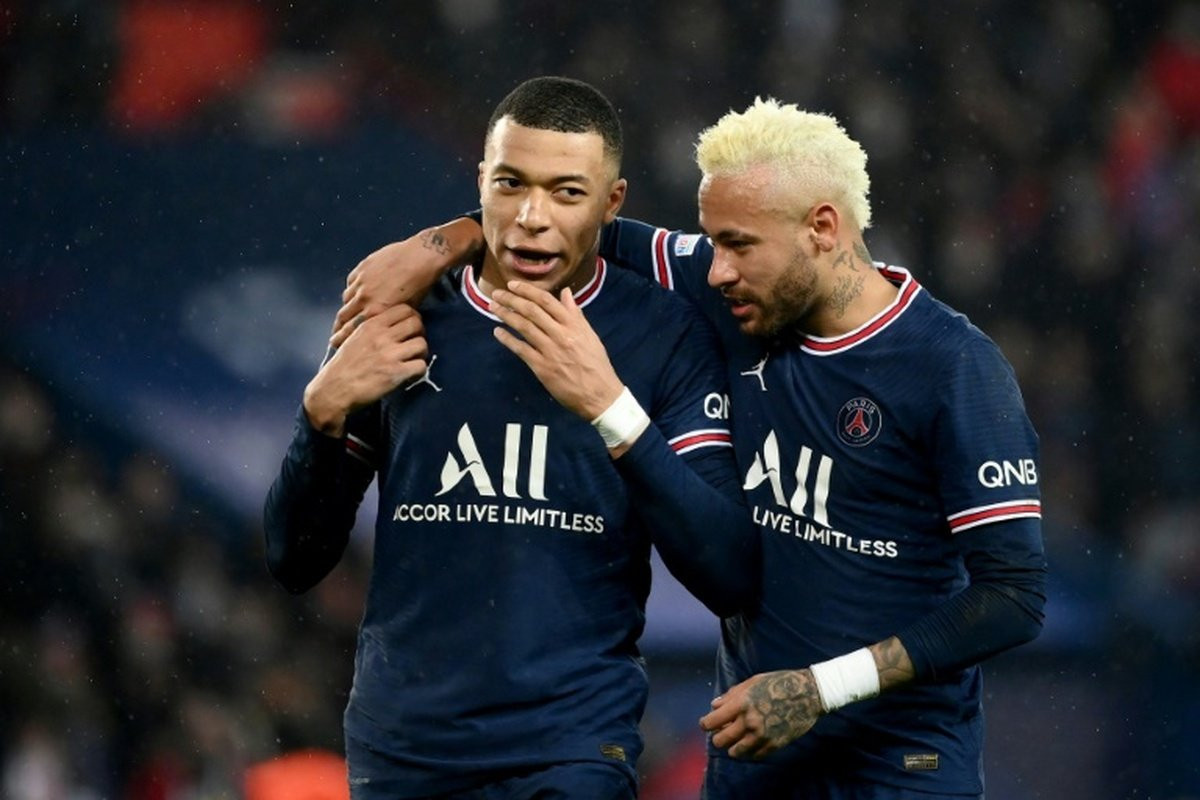 Neymar and I have a good relationship: Mbappe 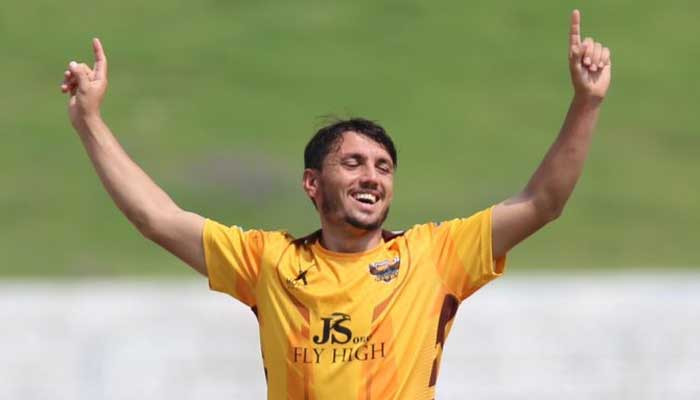 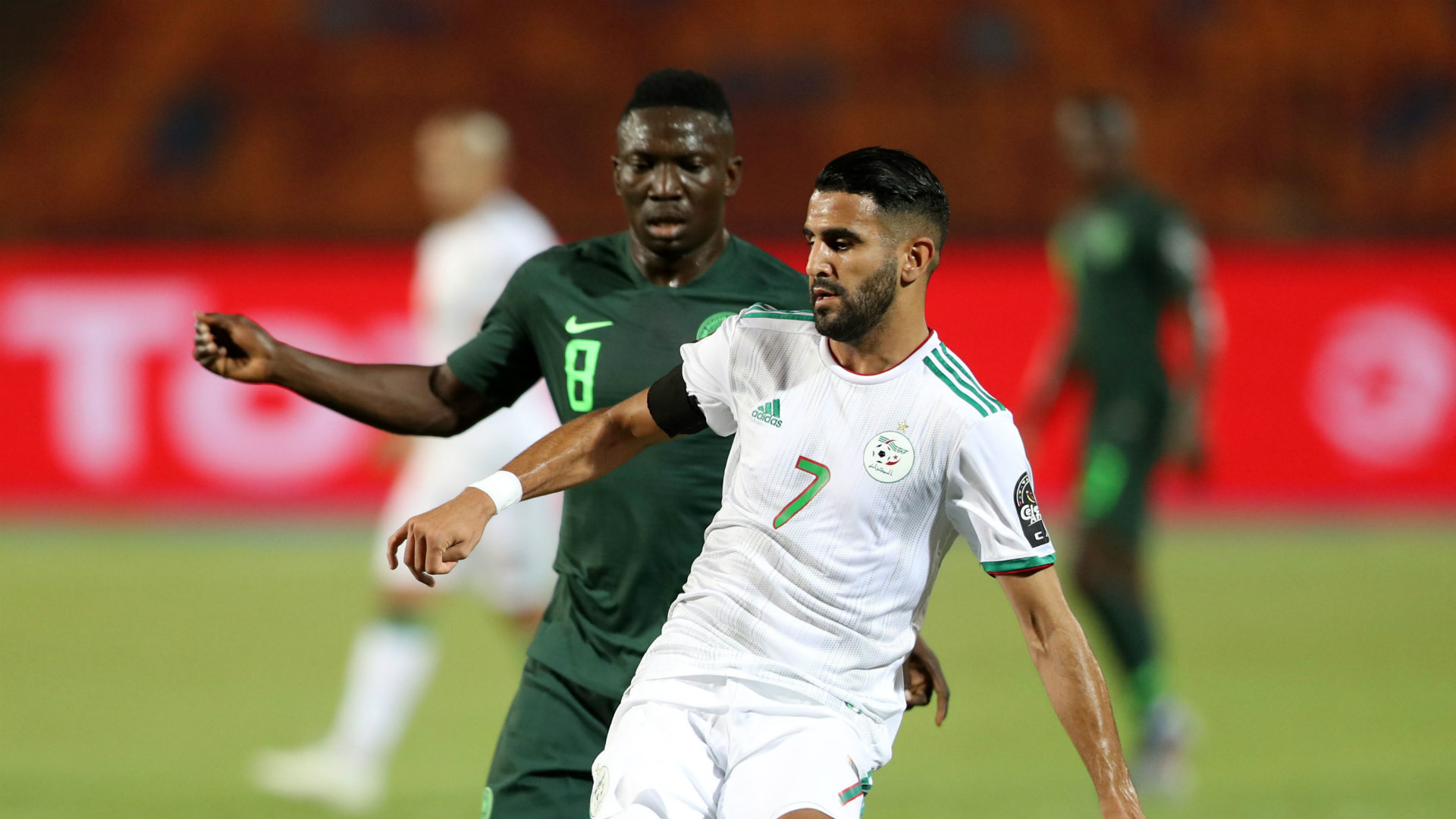