A prediction made by English all-rounder Ben Stokes one year ago came true on Thursday when England crushed India by 10 wickets to set up a Twenty20 World Cup final with Pakistan.

On October 29, 2021, Stokes posted a tweet asking his fans if they thought Pakistan and England will play the final. He posted the tweet when Pakistan had already beaten New Zealand, India and Afghanistan and were topping group II.

On the other hand, England had started the tournament with one-sided wins against defending champions West Indies and sub-continent bully Bangladesh.

‘Eng vs Pak final?’: Ben Stokes’s prediction comes true after one year
Contrary to expectations, England and Pakistan, who were the favourites to compete in the final, were knocked out of the race for the trophy.

England failed to keep their calm under pressure at the death overs with the ball against the Black Caps. Similarly, Pakistan failed to close out the Australian innings despite having them at 96 for 5 at one point, chasing 177. Meanwhile, Twitterati trolled Stokes for his tweet.

Chasing 169 for victory in the second semi-final in Adelaide, Hales smashed seven sixes in his 86 and Buttler, who made 80, hit three in a spellbinding batting performance to cruise into Sunday’s final in Melbourne with four overs to spare.

It was a far cry from earlier in the tournament when England were shocked by Ireland.

“That feels a long time ago now,” said Buttler.

“The character we’ve shown to get through the tournament since then, and put in our best performance today, has been amazing.”

Hardik Pandya’s 33-ball 63 guided India to 168-6, but the total proved inadequate for an inspired opening pair, as England chase their second T20 crown after their 2010 triumph.

England captain Buttler smashed Bhuvneshwar Kumar for three boundaries in the opening over of their chase and his side never looked back.

He kept up the batting onslaught and Hales soon joined the big-hitting party as England raced to 63-0 in six overs.

Hales reached his 50 off 28 balls and was severe on Axar Patel, who leaked 28 runs in his three overs as the match was torn away from India in a flurry of sixes and fours.

Hales raised the team’s 100 with another six off Pandya and Buttler soon changed gears to catch up with his partner.

The skipper reached his fifty with a six and a four off Pandya to douse any hopes of India attempting to end their world title drought since their 2013 Champions Trophy triumph.

He fittingly hit the winning runs with a six off Mohammed Shami to set up a repeat of the 1992 50-over World Cup final between Pakistan and England, which Pakistan won.

“We came here excited, it was a really good feeling when we came in,” said b=Buttler.

“We always want to start as fast as we can and aggressively. Adil Rashid was (batting) down at number 11 today, and that gives us the freedom to come out aggressive.” 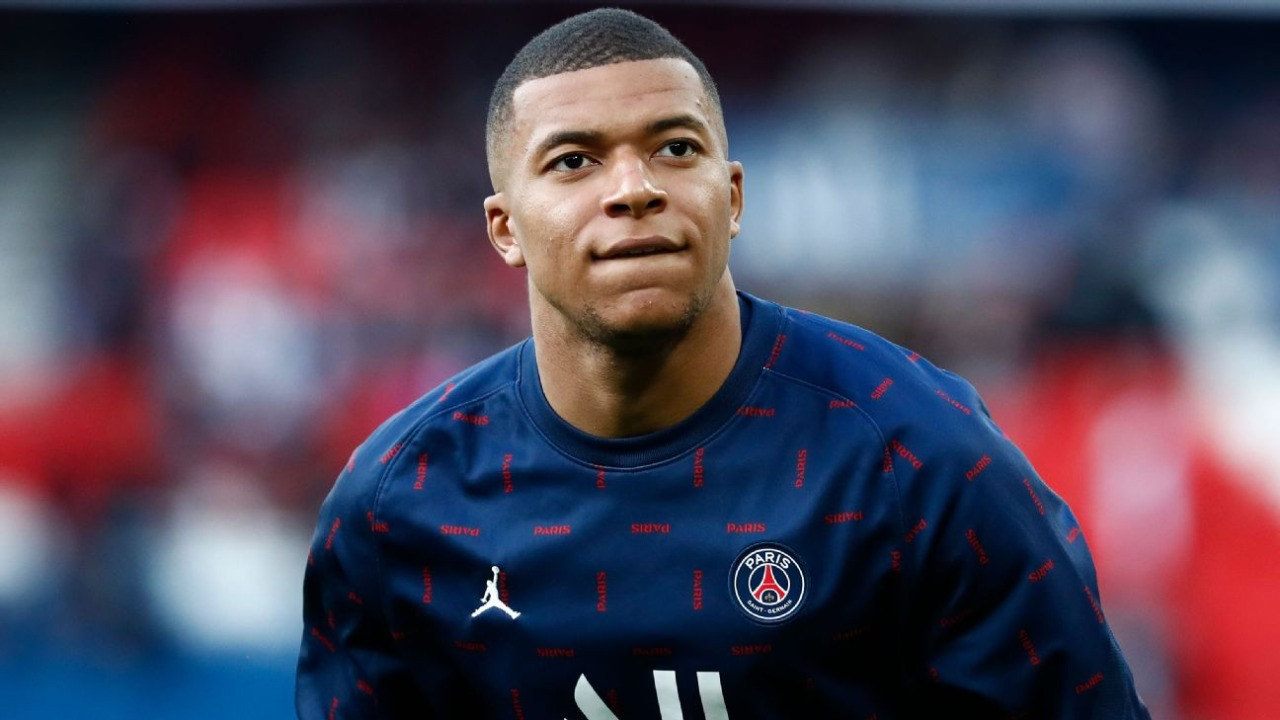 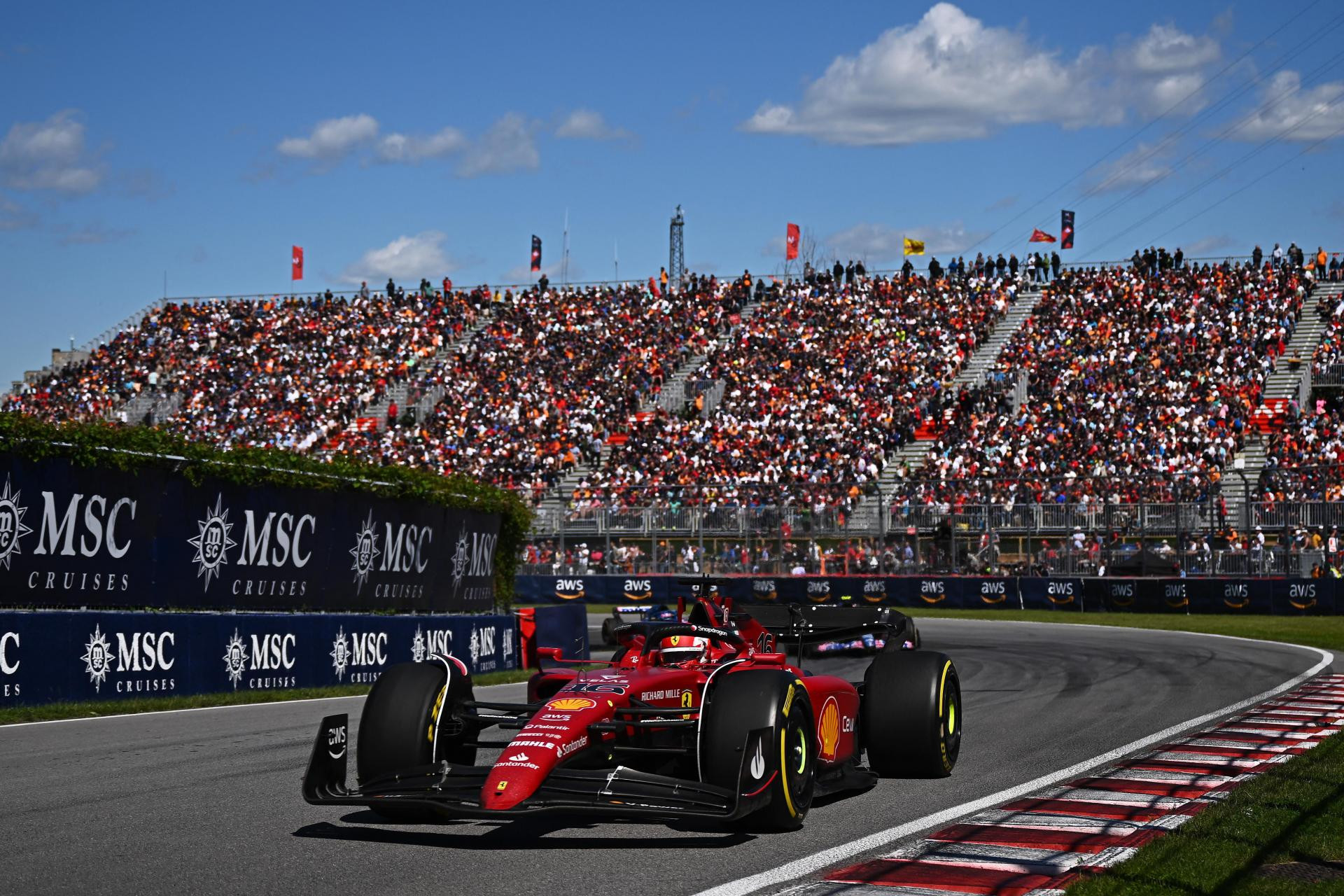 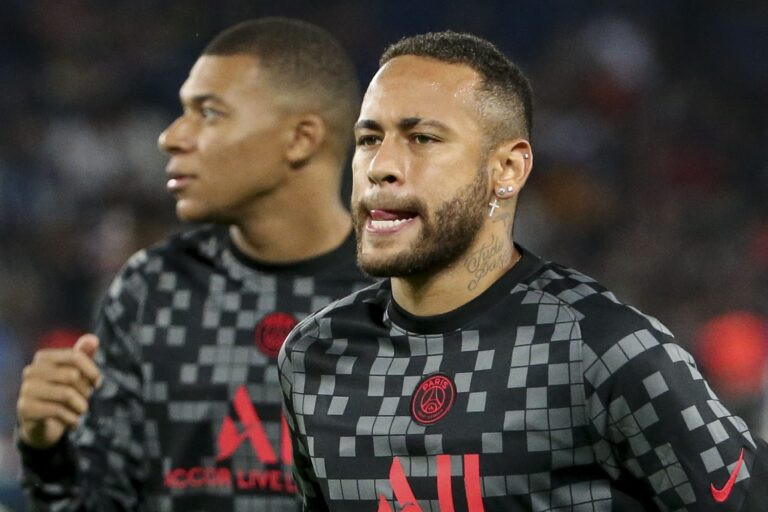 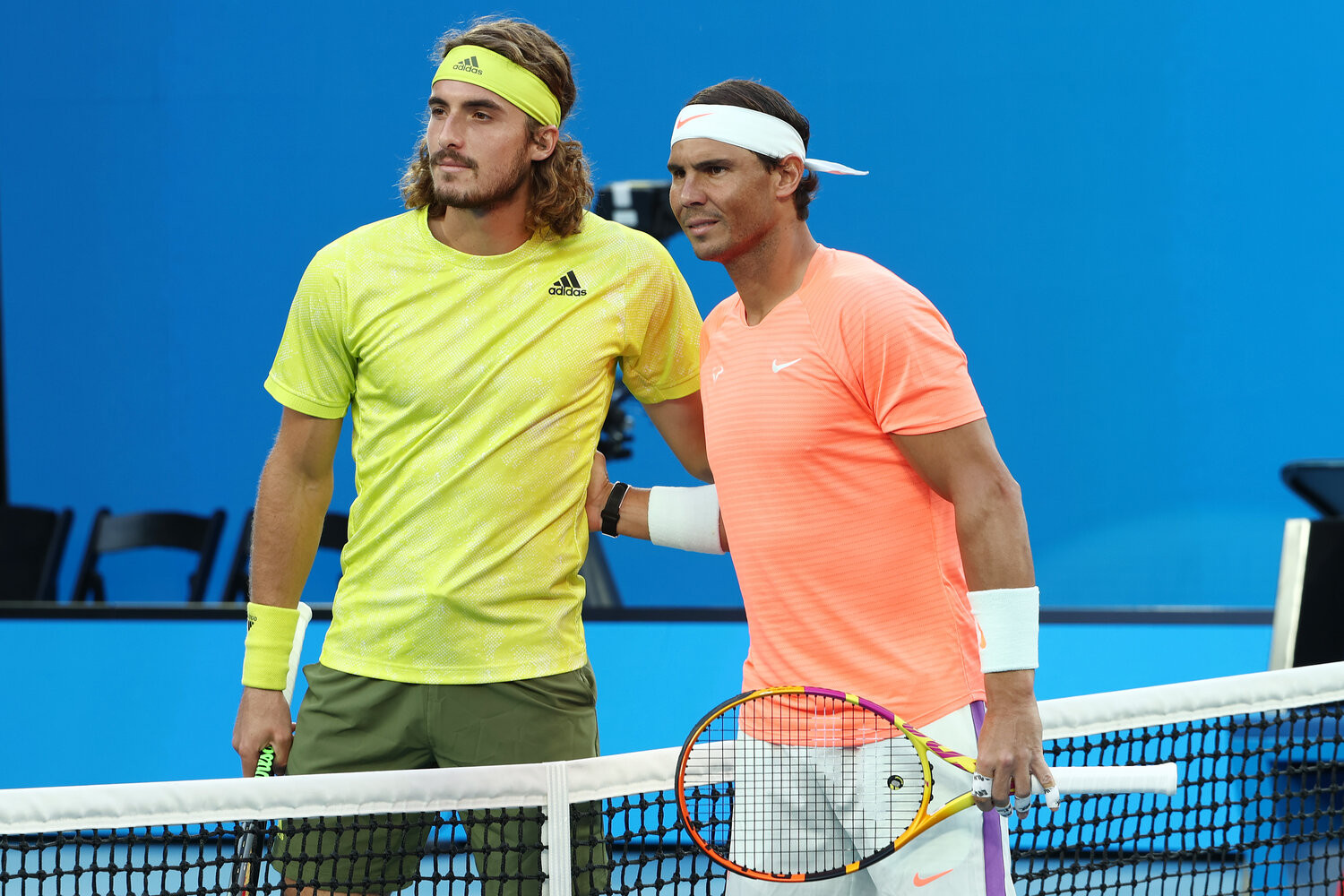