Prime Minister Shehbaz Sharif, along with others, took to Twitter on Sunday to express their support and well wishes for the Pakistan cricket team ahead of the T20 World Cup final match.

PM Shehbaz noted that the team "beat all odds" to reach the final, expressing confidence in their "passion, motivation and determination". He wished the cricketers good luck, reminding them to believe in themselves and that the "entire nation" stands behind them.

You have beaten all odds to reach the World Cup Final. I know you have the passion, motivation and determination to win. Believe in yourself & play your best game. The entire nation stands behind you.

Pakistan Tehreek-e-Insaf (PTI) leader Asad Umar hoped that rainy weather would not affect the final, adding that he was "looking forward to a great match".

Hope the final does not get effected by rain. Looking forward to a great match #T20WorldCupFinal
— Asad Umar (@Asad_Umar) November 13, 2022

The British High Commissioner to Pakistan Christian Turner also shared his excitement for Pakistan and England to play in the final after 30 years.

He expressed his loyalty to England, but referring to Pakistan's victory against England at the 1992 World Cup final, he joked that he may sing "Dil Dil Pakistan" if such a moment was to repeat itself.

30 Saal baad Cricket ki 2 behtreen teams ka final. Very excited! I am Dil Dil 🏴󠁧󠁢󠁥󠁮󠁧󠁿 but if Pakistan do what they did in 1992, then I might have to sing Dil Dil 🇵🇰. Acha khelna!#EkSaathForCricket #ENGvsPAK #T20WorldCupFinal pic.twitter.com/LEGlItQ5X2
— Christian Turner (@CTurnerFCDO) November 13, 2022

EU Ambassador to Pakistan Riina Kionka shared a photo of herself wearing her "lucky" Pakistan team jersey, saying that she is "hopeful for a win".

Journalist Ihtisham Ul Haq humorously shared a tweet about "confused British Pakistanis" not sure of which team to support.

Former Pakistan Cricket Team Coach Waqar Younis said that the team has "already won the hearts of the nation". He offered his best wishes and prayers, hoping to see history repeated.

Former cricketer and captain of the Pakistan cricket team, Shahid Afridi highlighted the significance of the day and wished the team all the best, encouraging them to "put up a good fight".

This day has a special spot in our nation’s heart & life long memory for the entire team. You guys have created another opportunity for the entire nation & yourselves for times to come. Wishing you all the best boys, put up a good fight

Former cricketer Saeed Anwar also wished the "boys in green" the best, telling them to "bring the cup home".

Cricketer Fawad Alam wished the team good luck, adding that "the whole nation is praying" for their success.

Good luck team!🇵🇰 #WeHaveWeWill, that's all I had to say. The whole nation is praying for your success In Shaa Allah 🤲🏼#PAKvENG #T20WorldCupFinal pic.twitter.com/Q7s8UkQiXO
— Fawad Alam (@iamfawadalam25) November 13, 2022

Shaniera Akram, wife of the Pakistan cricket team's former captain Wasim Akram, tweeted her support on her way to the match, adding that she felt "as excited as any Pakistani".

I'm on the way to the MCG and feel as excited as any Pakistani going today. I'm with you all! Pakistan ZINDABAD 💚🇵🇰🏏 #T20WorldCupFinal #Pakistan
— Shaniera Akram (@iamShaniera) November 13, 2022

The official ESPN Cricket Info Twitter account shared a video of Pakistanis in Melbourne dancing and getting hyped up for the match.

Sports Reporter Nic Savage shared a video of Pakistani supporters outside Melbourne Cricket Ground, what looked like "a sea of green".

It’s a sea of green outside the MCG at the moment.

Jos Buttler: “Pakistan are a fantastic team. They they have a very long history of producing excellent fast bowlers, and the team that we're up against is no different.”#T20WorldCupFinal #T20WorldCup pic.twitter.com/bGk6N8h0oX
— Nic Savage (@nic_savage1) November 12, 2022

“I'm sure by the end of their careers, some of the guys who we'll play against will go down as some of the best bowlers Pakistan have produced. That's a huge part of why they got to a World Cup final.”
— Nic Savage (@nic_savage1) November 12, 2022 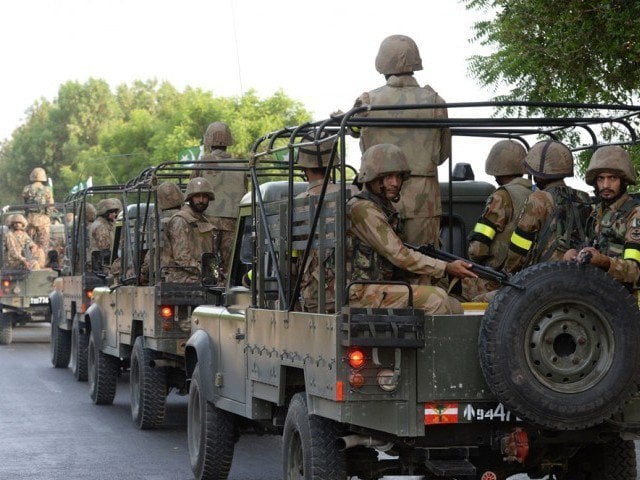 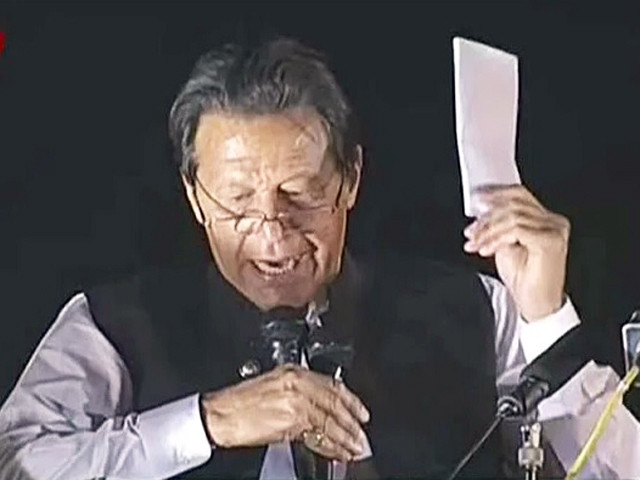 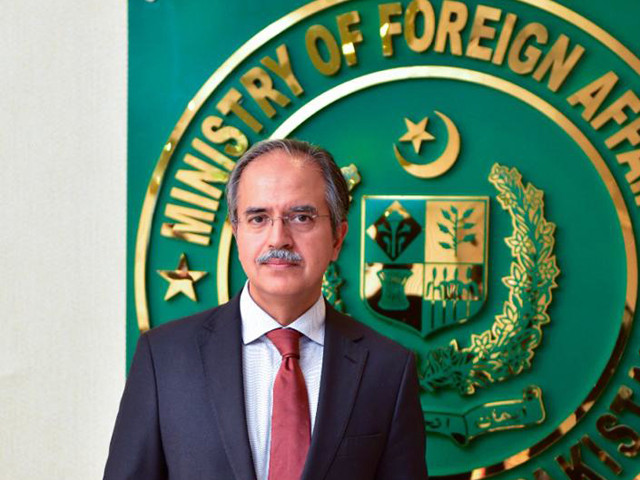 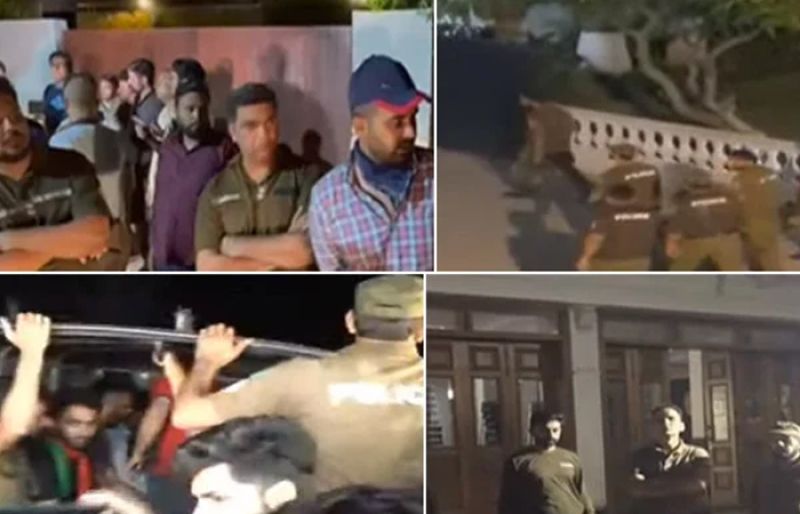