Belgium began enforcing a new regulation on Monday that enables employees to work four days a week, instead of five.

The regulation was enacted after the parties forming the coalition government reached an agreement on reform in working life in June.

Under the arrangement, employees will be able to request from their employer the opportunity to work for four days a week. If the employee wishes and makes a deal with the employer, he will be able to complete the 38-hour weekly working period in four days instead of five.

Those who can take advantage of this opportunity will be able to take three days of weekend leave or use their extra one-day leave during the week.

The system may continue for six months with the approval of the employer. The deal can be resumed by mutual agreement at the end of the first six months.

Also read: Who will pay for climate 'loss and damage'?

Employers have the right to reject such a demand, but the refusal must be based on a justified reason.

Some non-governmental organizations have criticised the practice, drawing attention to the setbacks of concentrating the workload on four days.

Experts also argue that employees can spend a long time outside their home together with the time spent on their way home after working long hours, which can have negative effects.

With the move, Belgium has become the first country in the European Union and the third in the world after Iceland and New Zealand to formally introduce a four-day work week as an option for its workers. 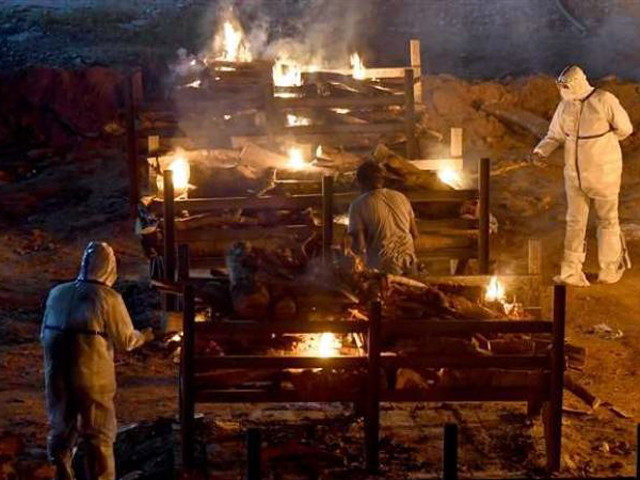 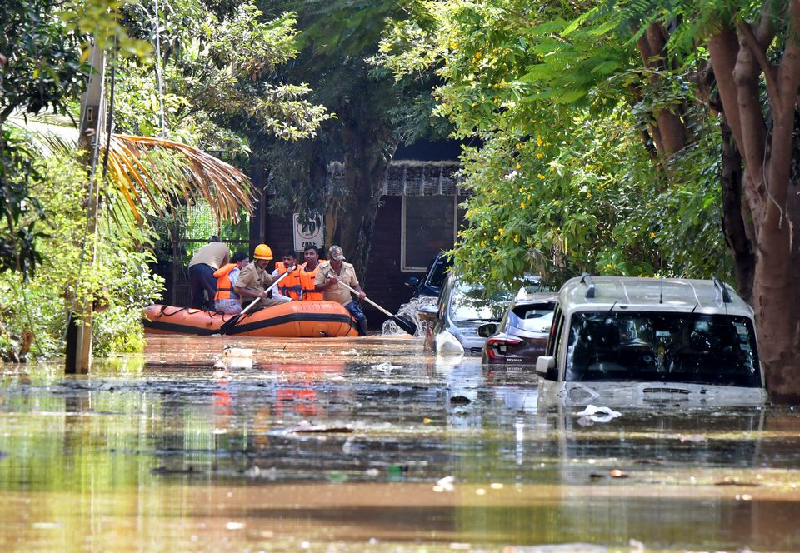 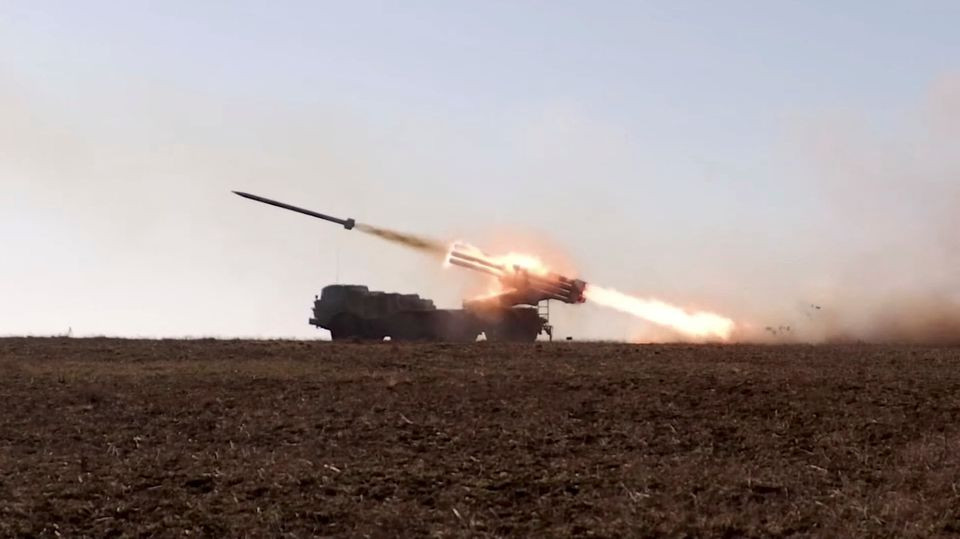