In the most comprehensive statement to date on China by US President Joe Biden's administration, Blinken said on Thursday the Asian power posed "the most serious long-term challenge to the international order".

China has faced a chorus of warnings from the United States and Western allies in recent days over its growing influence and global ambitions.

Blinken warned on Thursday of China's "intent to reshape the international order" and called on countries to defend the status quo.

He also accused Beijing of raising tensions over Taiwan — a self-ruled island China claims as its territory — and said Beijing has "cut off Taiwan's relations with countries around the world and (is) blocking it from participating in international organisations".

Beijing hit out angrily at the speech on Friday, saying it "spreads false information, exaggerates the China threat, interferes in China's internal affairs and smears China's domestic and foreign policies".

Foreign ministry spokesperson Wang Wenbin told reporters that China "firmly opposed" the speech and it showed Washington sought to "contain and suppress China's development and maintain US hegemony and power".

The United State recently launched a loose new trade framework across Asia and has set up a forum with the European Union to set technological standards.

The efforts are aimed at uniting like-minded nations as China dominates new fields, such as artificial intelligence.

Blinken acknowledged a growing consensus that other nations cannot change the trajectory of China, saying that under President Xi Jinping it has become "more repressive at home, more aggressive abroad".

"There is growing convergence about the need to approach relations with Beijing with more realism," he said.

The speech by the US secretary of state contrasted with the approach under former president Donald Trump, whose administration spoke in stark terms of an all-out global conflict with China.

Blinken has warned of China's "intent to reshape the international order" and called for defending the status quo.

On trips to Africa and Latin America, where China has invested billions of dollars in infrastructure, Blinken has downplayed US-China competition and has not asked nations to take sides.

"We are not looking for conflict or a new Cold War. To the contrary, we're determined to avoid both," he said in his speech.

"We don't seek to block China from its role as a major power, nor to stop China — or any other country for that matter — from growing their economy or advancing the interests of their people."

But he said that defending the current global order, including international law and agreements, would "make it possible for all countries — including the United States and China — to coexist and cooperate".

Biden on Monday made waves by offering the most explicit pledge in decades that the United States would militarily defend Taiwan from any invasion by Beijing.

The pledge angered Beijing, which warned Washington not to "underestimate" China's resolve and capabilities. 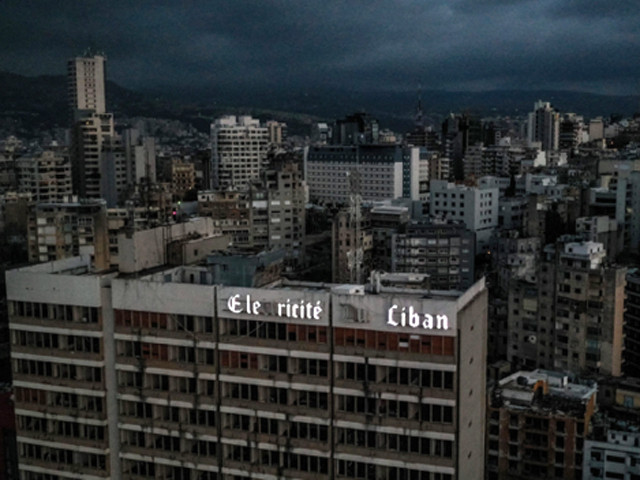 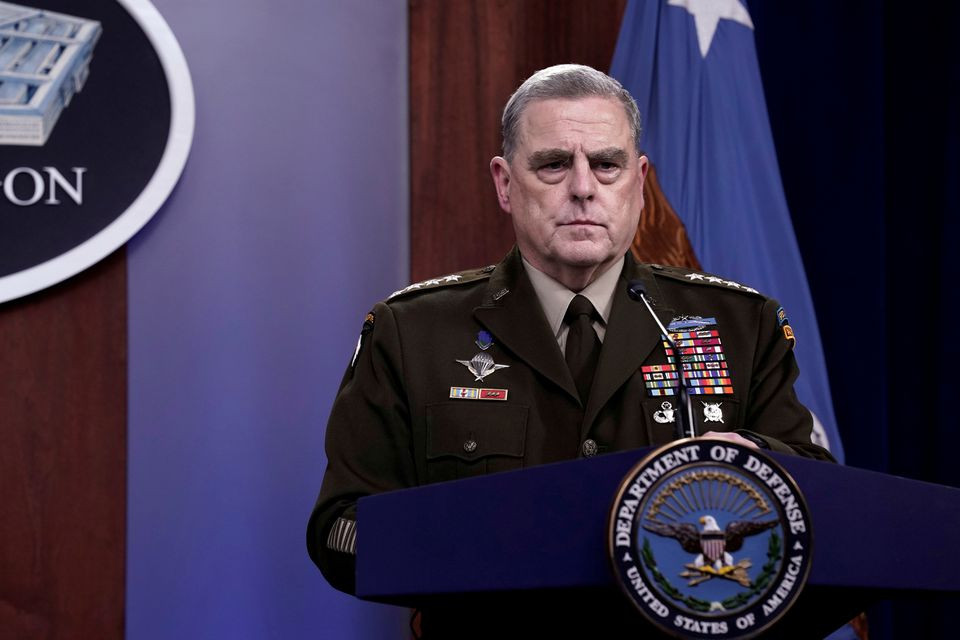 FO says nothing to do with expats’ visit to Israel