Interior Minister Rana Sanaullah said that any ban on his or other ministers’ entry into Punjab would lead to governor rule in the country’s most powerful province.

Sanaullah warned of imposing governor’s rule in Punjab after the Supreme Court removed Hamza Shahbaz as the chief minister and instated Imran Khan-backed Pervez Elahi to the top office.

“The summary to impose governor’s rule is being drafted, and I personally have started work on it,” Interior Minister Rana Sanaullah told a press conference.

The interior minister said if his entry into Punjab is banned, it might lead to the imposition of the governor’s rule in Pakistan’s most populated province as PTI leaders had suggested prohibiting his entry in Punjab.

The interior minister’s statement came in response to reporters’ query over the new Punjab government’s apparent plans to impose an embargo on a few federal ministers including Rana Sanaullah in an effort to pressurise the federal government to call early elections.

The interior minister said that the SC’s decision will lead to further deterioration in the political arena which is a major reason for the rupee’s fast depreciation.

Sanaullah added that after the no-confidence motion against former prime minister Imran Khan was successful, the PML-N opined for moving towards snap polls, indicating that the coalition partners did not agree.

He also added that once general polls take place, PML-N supremo Nawaz Sharif will come back to the country and lead the election campaigns. 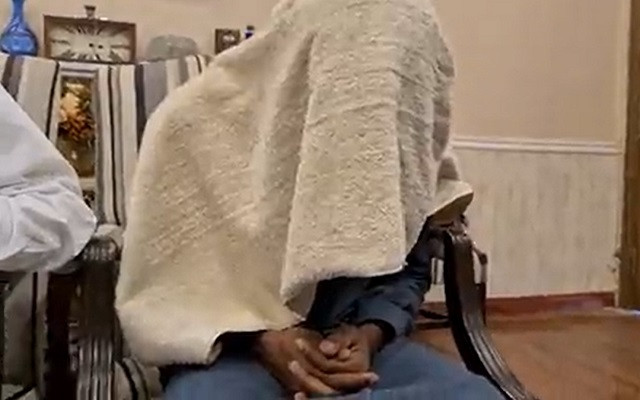 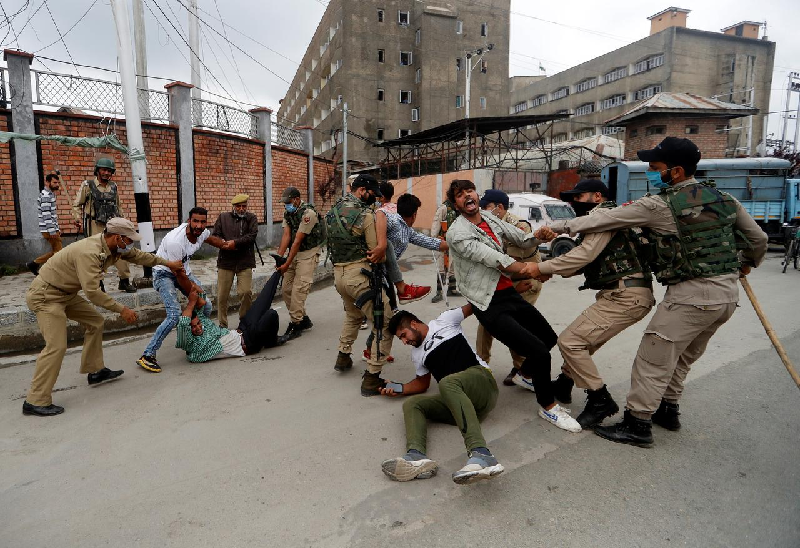 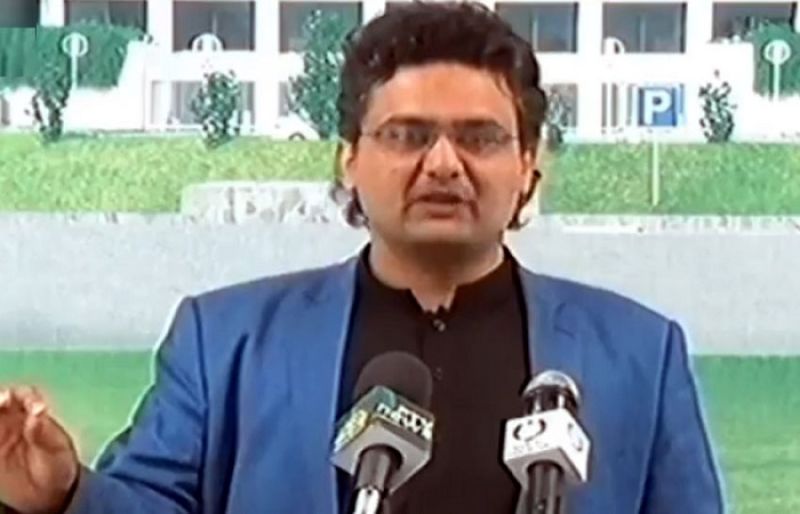 Vote on no-confidence motion against PM Imran Khan to be held on March 28: Faisal Javed 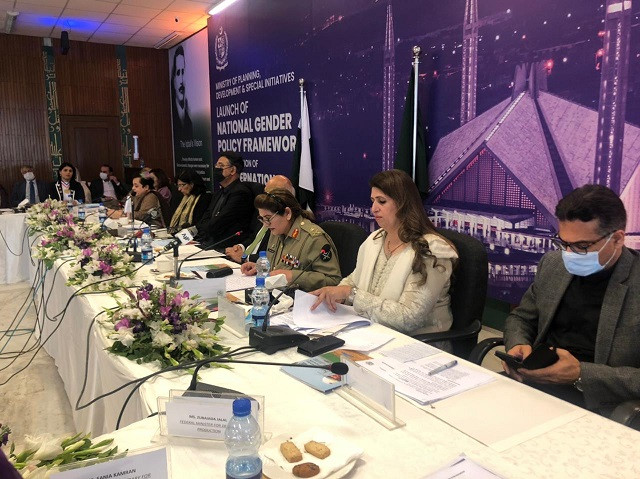