Bangladesh is seeking $2 billion from the World Bank and the Asian Development Bank (ADB) amid efforts to bolster its foreign exchange reserves, Bloomberg News reported on Wednesday.

Bangladesh's $416 billion economy has been one of the fastest-growing in the world for years, but rising energy and food prices because of the Russia-Ukraine war have inflated its import bill and the current account deficit.

The government wrote letters to the two lenders seeking $1 billion each, the report said, citing people familiar with the matter.

This comes days after Bangladesh's Daily Star newspaper reported that the country wanted $4.5 billion from the International Monetary Fund (IMF), including for budgetary and balance-of-payment support.

Last week, IMF said it would discuss with Bangladesh its loan request.

The country's finance ministry, World Bank and ADB did not immediately respond to Reuters requests for comment.

Bangladesh's July to May current account deficit was $17.2 billion, compared with a deficit of $2.78 billion in the year-earlier period, according to central bank data, as its trade deficit widened and remittances fell. 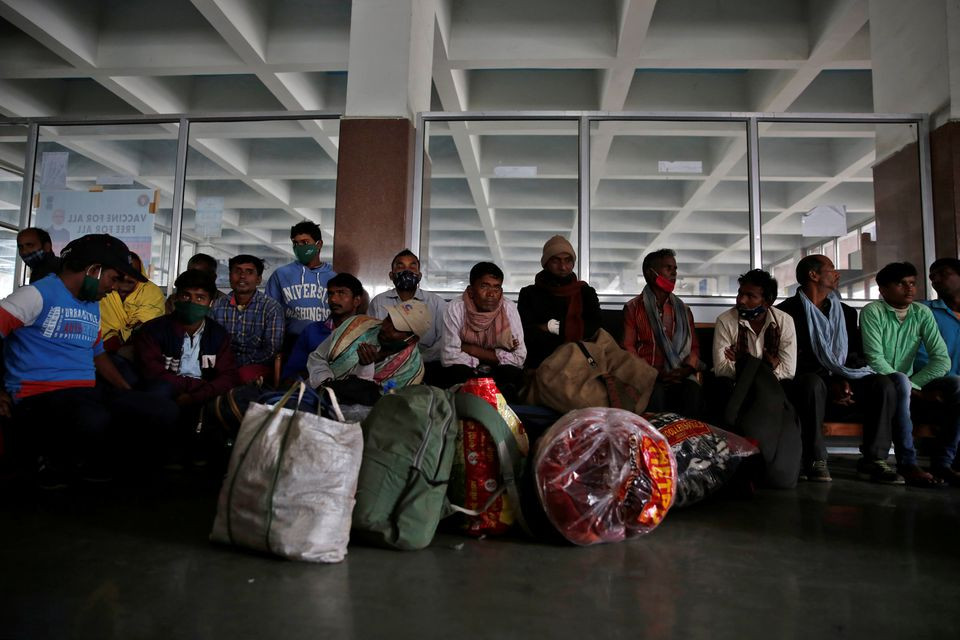 As the pandemic slows, Italy will cancel the mandatory wearing of masks outdoors | Coronavirus pandemic news 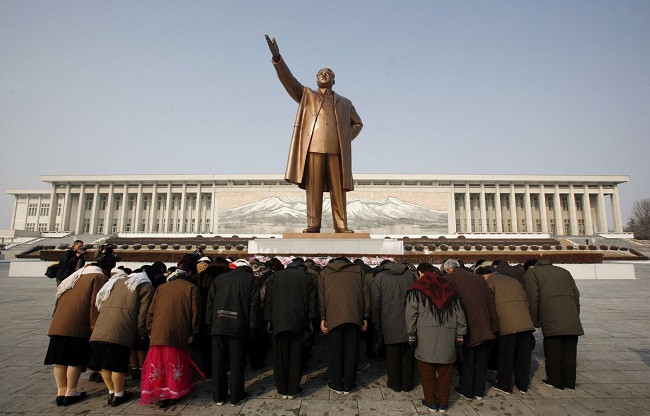