A thrilling ding-dong MotoGP season ends on Sunday with Francesco Bagnaia on the brink of becoming the first Italian champion since the great Valentino Rossi 13 years ago.

Ducati-rider Bagnaia arrives at the 20th and final race of the season in Valencia with an imposing 23-point lead over last year's champion Fabio Quartararo.

Technically the Frenchman could still snatch it if he steers his Yamaha to victory but Bagnaia would need to have a nightmare afternoon not to pick up the two points he needs to assure himself of the crown.

Finishing as low as 14th would be good enough because Bagnaia has won seven races to Quartararo's three (four if he wins on Sunday) which means that he would win if they end the season level on points.

"I arrive in Valencia calm and serene," said Bagnaia who has moved mountains to overturn a 91-point deficit at the halfway mark in the season.

If all goes his way on Sunday he will have completed the greatest title comeback in MotoGP history.

"The Ricardo Tormo circuit is a track where we were fast last year, and on paper it suits the characteristics of our bike."

One little caveat to this Italian confidence: in 2006, Rossi, then leader, went into the last race in Valencia with an eight point lead over Nicky Hayden.

But the Italian fell while the American came home third to clinch his only world title.

"Pecco", as Bagnaia is universally known thanks to his sister's inability to say his name when he was born, might have wrapped up the title two weeks ago in Malaysia.

He did his bit by winning the race but Quartararo honoured his status as defending champion by finishing third and taking the title battle into the last race of the season.

"Winning the championship will be very difficult now," admitted the 23-year-old Frenchman.

"I will obviously give myself 100 percent as always, but I will not stress too much over the title of champion."

Behind them, Spanish rider Aleix Espargaro (Aprilia), third overall, will try to hold off the Italian Enea Bastianini (Ducati-Gresini) who is just one point behind.

Australian Jack Miller (Ducati) is mathematically still in the race for the overall podium, but 23 points from Espargaro and 22 from Bastianini, his chances are minimal.

Even if he no longer has any chance of finishing on the podium overall, six-time world champion Marc Marquez is keen to finish the season with a flourish and add to his two previous victories in Valencia.

The Honda rider finished seventh at Sepang in the last race and would dearly love to register a first win of the season, a 60th at the top level, at home in Spain.

"Valencia will suit our bike better than Sepang so I hope to be closer to the lead. It's a circuit where I had good results in the past," said the Spaniard, whose season has been hampered by injury problems that saw him miss almost half of the GPs.

Spaniard Izan Guevara (GasGas) has already clinched the Moto3 title but there promises to be an exciting conclusion to the Moto2 season with the Spaniard Augusto Fernandez (KTM Ajo) just 9.5 points ahead of Japanese rider Ai Ogura (Honda). 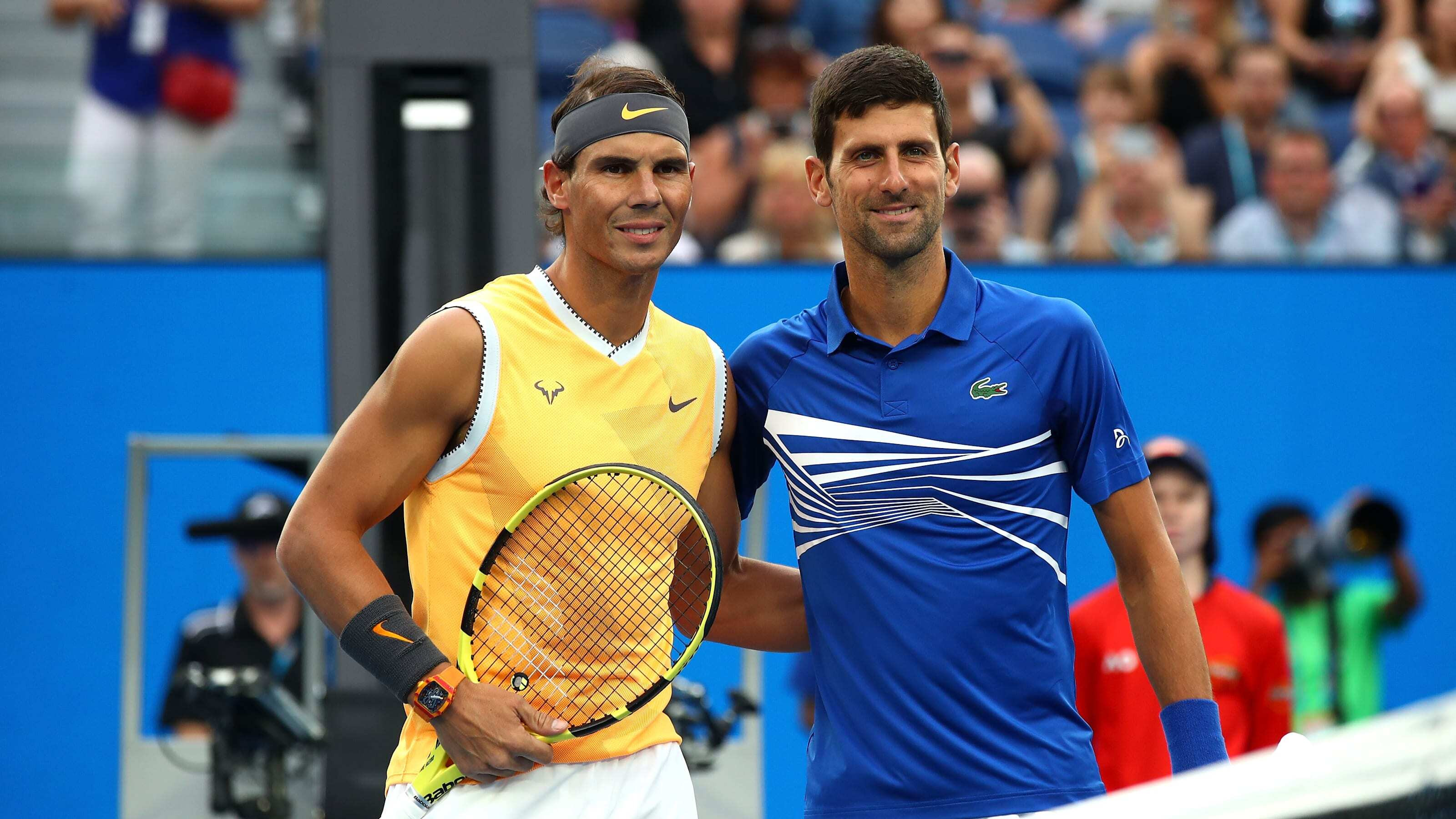 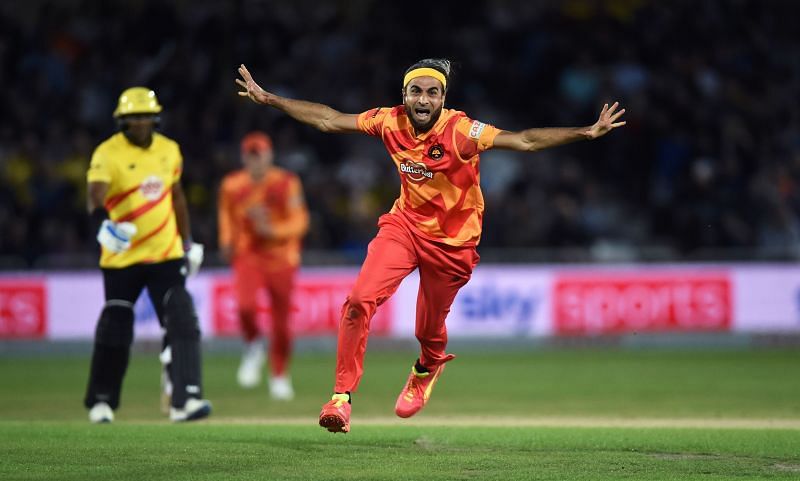 Woods and his special bond with Augusta 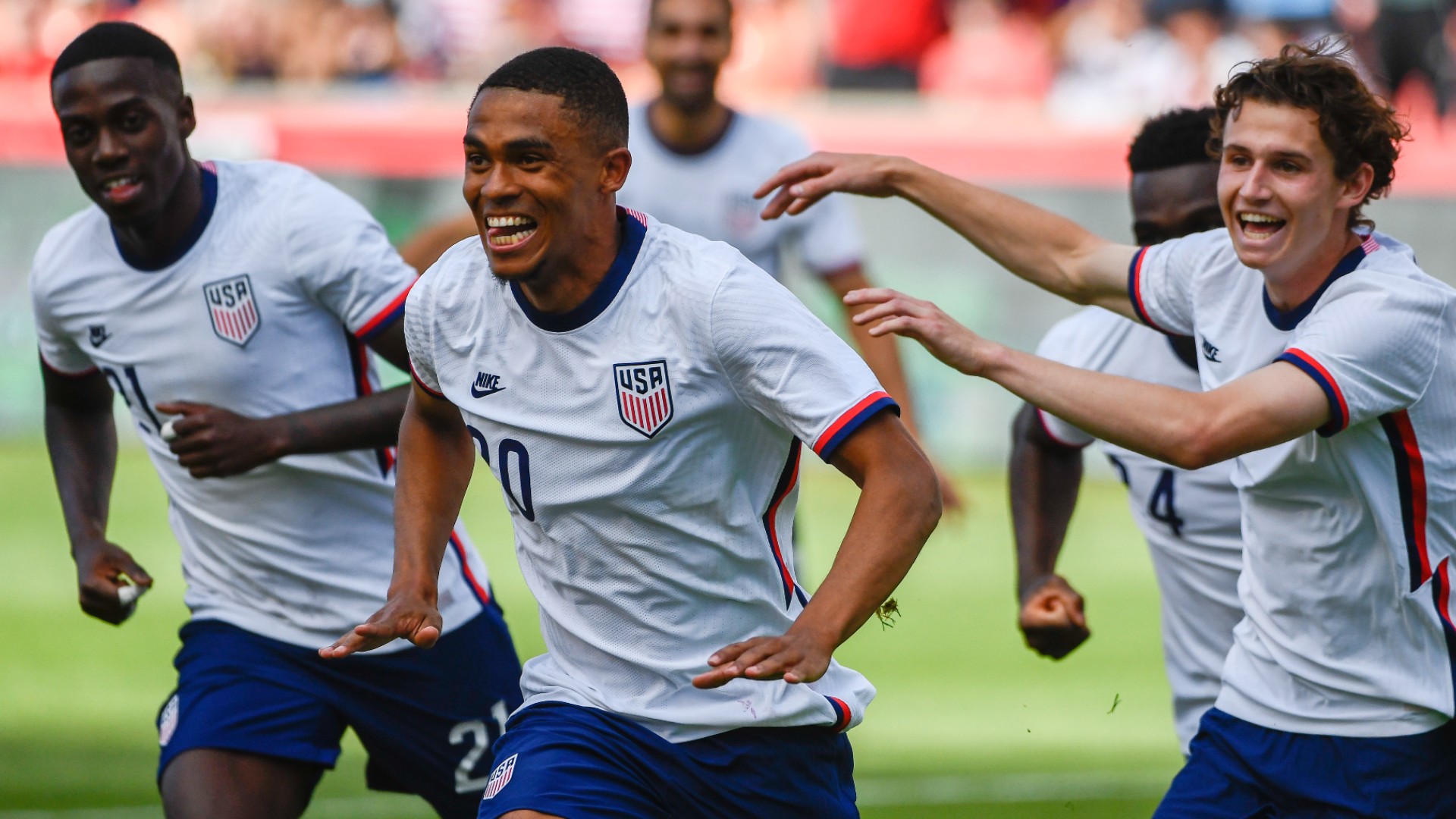