Third-placed Bagnaia's hopes of eating into his 44-point deficit to Quartararo – Spaniard Aleix Espargaro is in second spot, 32 points adrift – could also rest on not only his Ducati team-mate Jack Miller but the generosity of the other six riders who ride Ducatis for satellite teams.

There have been murmurings in the Italian press that "suggestions" have been made to them to not get in Bagnaia's way.

"No matter who the Ducati rider is, if he is in a position to win then he must do so," he said.

"We only ask for them not to launch a passing move on Bagnaia which risks both of them crashing."

Bagnaia's rich run of form has taken his tally over the past year to nine MotoGP victories since registering his first in Aragon in September 2021.

The advantage Quartararo holds over the Italian is his consistency this season.

The Frenchman displayed this at the Austrian Grand Prix last time out when, despite his Yamaha not being favoured by the Spielberg track, he limited the damage inflicted by Bagnaia in steering it into second place.

With Bagnaia it is a case of feast or famine as he often fails to finish — this season he has fallen in the Qatari, French and German races.

"I think I understand the reasons for my errors at the beginning of the season," he said. "Now I am using my brain more."

Both Bagnaia and Quartararo have happy memories of the Misano track – the Italian winning this race last year and the Frenchman sealing the world crown in the Emilia-Romagna MotoGP in October.

"That remains obviously a great memory, but it is vital that I remain focused on the title race this year," said 23-year-old Quartararo.

Bagnaia is itching to get back onto the track. "I'm thrilled to be back racing in Misano this weekend," he said.

"I live 20 minutes from the circuit, and it's a really special track for me.

"I have a lot of good memories here, so it will be an exciting weekend! Plus, there will definitely be a lot of Ducatisti in the stands, so the atmosphere will be even more unique."

Bagnaia said he and the team were on a high but still had a stiff task to claw back all the points between him and Quartararo with seven races remaining.

"We arrive in Misano after winning the last three races, and also last year, we came first in the San Marino GP, so expectations are high," he said. 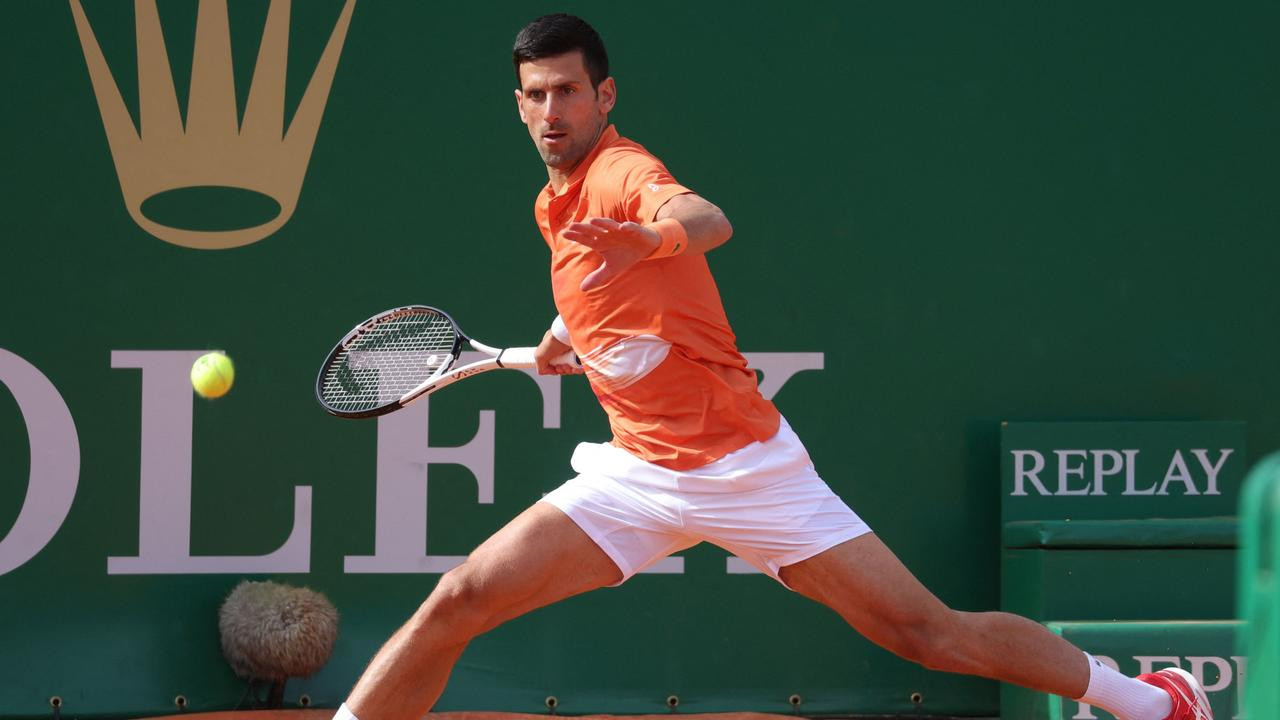 Djokovic aiming to be 'as ready' as possible for French Open 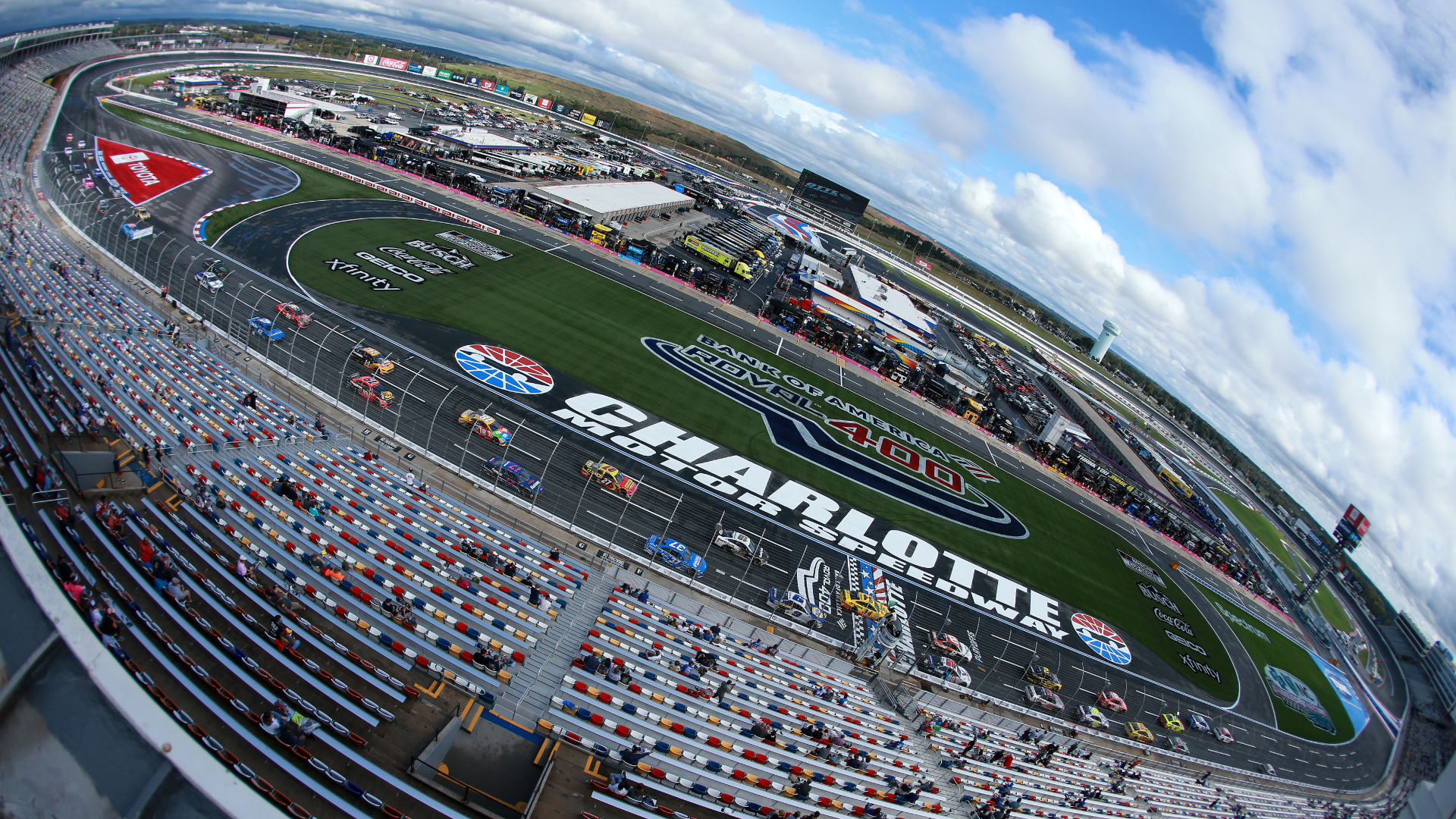 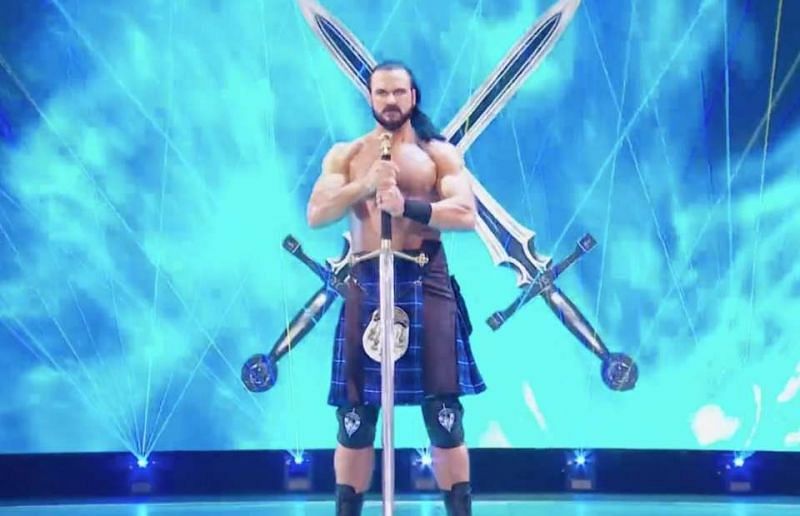 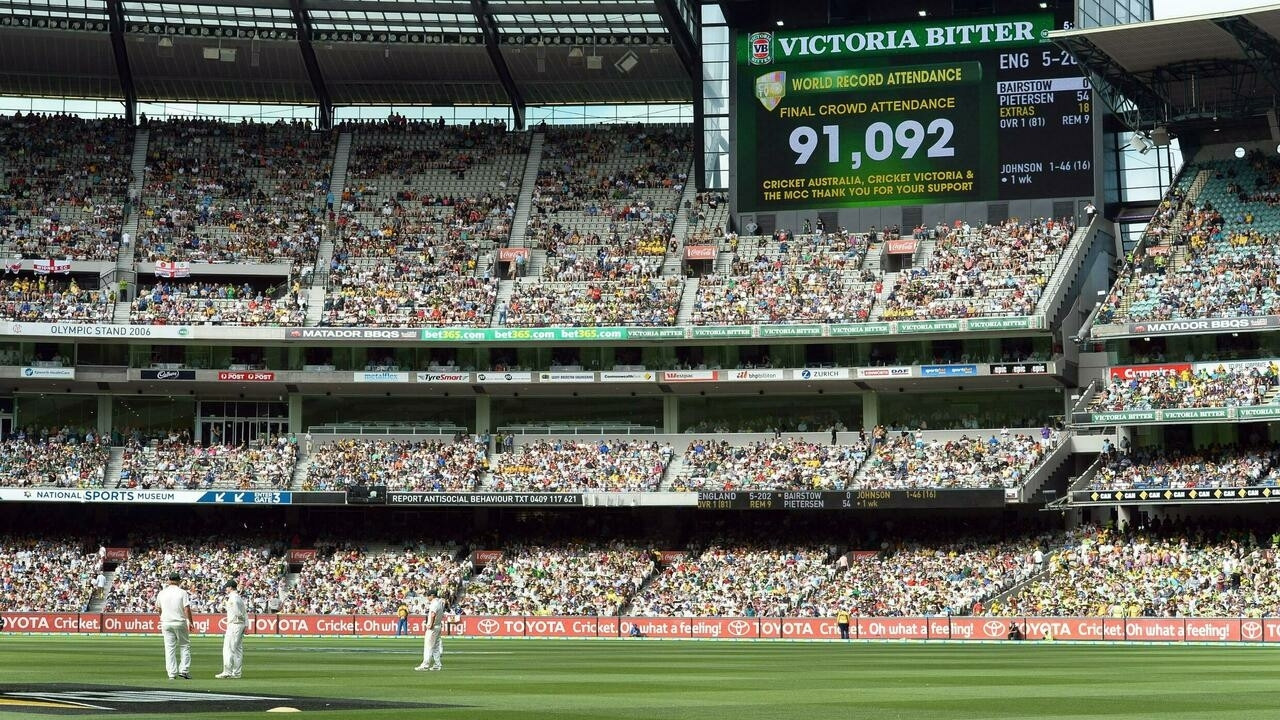