Pakistan skipper Babar Azam took a sweeping jibe at the Men In Green’s critics and asked them to “enjoy” now as the team had made it to the T20 World Cup final.

Before the semi-final, when Pakistan beat New Zealand by seven wickets, everyone had questions about the opening pair of the team Babar and Rizwan. But after their sensational performance in the crucial match, they have proved their critics wrong.

In a post-win press conference, the captain acknowledged that Pakistan’s start in the multi-nation tournament was not up to the mark; the team lost to India and then minnows Zimbabwe.

But then, they never looked back as they defeated all three teams in the group stage. And thanks to the Netherlands, who won against South Africa, Pakistan secured their semi-final berth.

“There are ups and downs in cricket, but I believed that we would stage a comeback. I have my team management to thank as they kept my morale high,” Babar said.

Lamenting over the criticism, he said that people denounced the team’s performance. “If the captain is being criticised, it means that the team is also being criticised.” 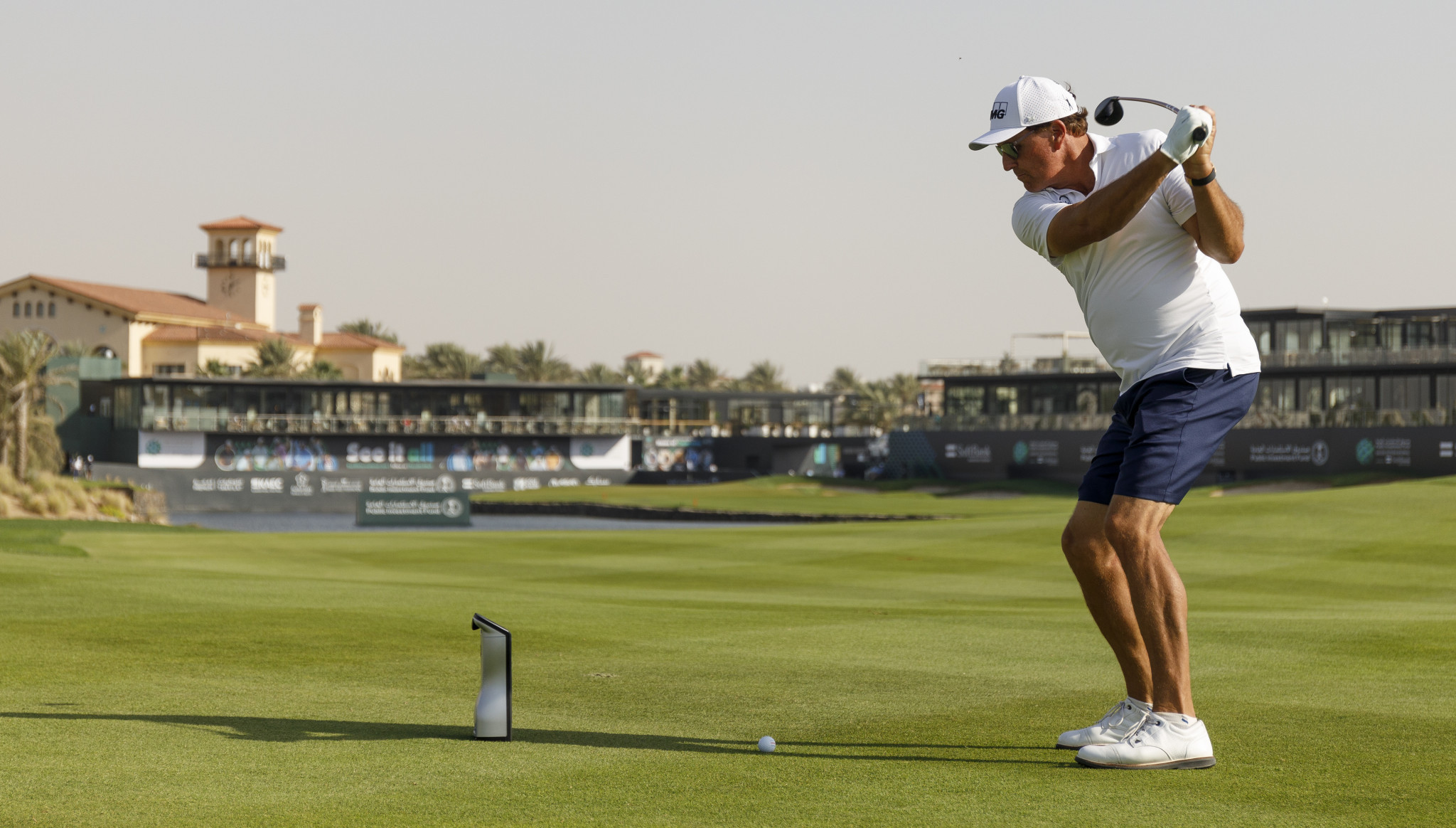 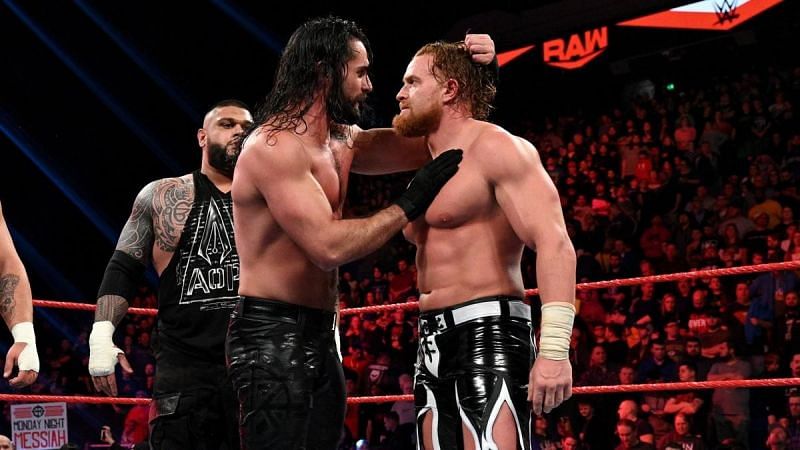 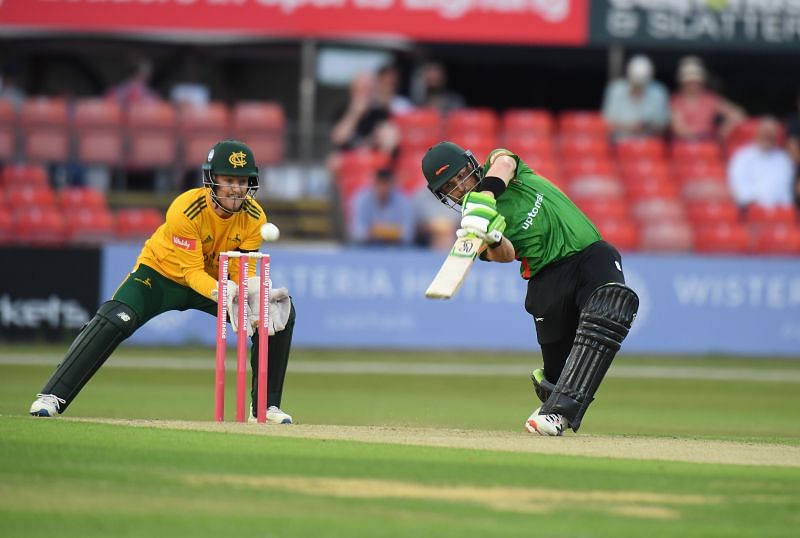 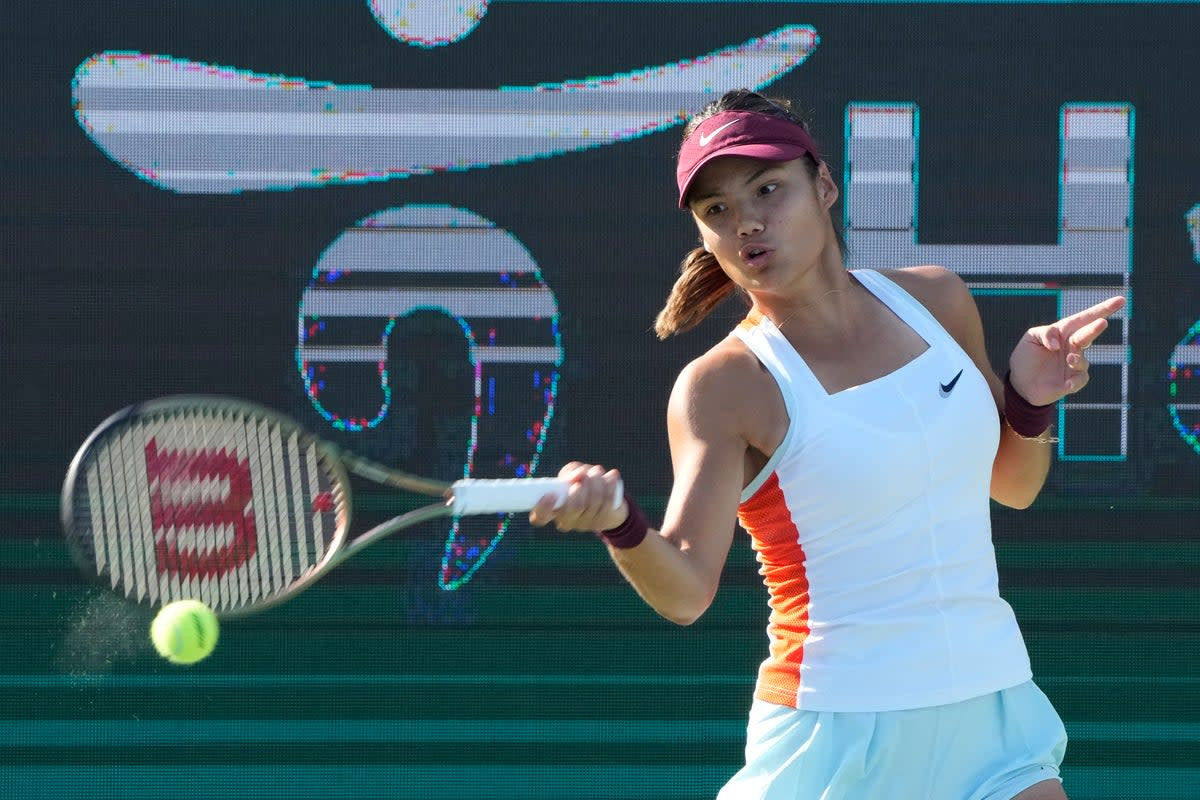