Authorities said two Azerbaijani journalists and an official were killed by a landmine in the Kalbajar area west of Nagorno Karabakh on Friday.

Azerbaijan’s Ministry of Interior and the Attorney General’s Office said in a statement that four other people were injured in the incident. At around 11 am local time (07:00 GMT), a truck was blown up by an anti-tank mine.

Learned that 3 Azerbaijani civilians, including 2 journalists, were in #Carbahar Area #Azerbaijan.

We call on #Armenia Hand over the minefield map. They continue to refuse this request every day, and more lives are threatened!

At the time of the explosion, there was a border dispute between Armenia and Azerbaijan, and last year the two countries fought a six-week war in the Nagorno-Karabakh region.

Jeyhun Bayramov, Minister of Foreign Affairs of Azerbaijan, said he was “deeply saddened” because he called on Armenia to surrender a map for locating minefields.

The Azerbaijani government has repeatedly accused Armenia of refusing to submit such maps.

“They continue to refuse this request every day, and more lives are threatened!” Byramov wrote on Twitter.

“I blame the international community and organizations,” Aliyev said. “A few months have passed and we still can’t get a map of the minefield.”

Kalbajar is one of the regions returned to Azerbaijan after the conflict last year.

Elchin Shikhly, chairman of the Union of Journalists of Azerbaijan, accused the Armenian state of “violating international law.”

“This means that Armenia is engaged in terrorism and sabotage at the national level. The international community must respond urgently to this issue.”

As of press time, Armenian officials have not made any comments on the explosion.

In the decades-long conflict, Azerbaijan and Armenia often denied each other’s claims.

Azerbaijan said a week ago that after Armenian troops opened fire along the common border of neighboring countries, a soldier was injured. Yerevan denied the accusation.

The alleged incident occurred on the second day after Azerbaijan captured six Armenian soldiers in Kalbajar.

Armenia stated that its troops are carrying out engineering work in the area, while Azerbaijan stated that the soldiers are part of a “reconnaissance and sabotage organization.”

Yerevan also claimed last week that a soldier was killed after a shooting incident by the Azerbaijani army, and Baku denied responsibility for the incident.

In early May, Armenia accused the Azerbaijani army of “siege” a lake shared by the two countries across its southern border.

The most recent tensions occurred after the conflict between competitors that ended in November last year.

Azerbaijan was seen as winning the war, and its army drove the Armenian army out of the large tracts of territory they had controlled in and around Nagorno-Karabakh since the 1990s.

Nagorno-Karabakh is considered part of Azerbaijan internationally, even Armenia, but it is inhabited by Armenians.

The conflict caused more than 6,000 deaths on both sides and led to a political crisis in Armenia. Prime Minister Nikol Pashinyan was widely condemned for what many people considered a humiliating failure.

Pashinyan, 45, said that he had no choice but to admit or see his country’s army suffered even greater losses.

The election is scheduled for June 20.

Known as the first Nagorno-Karabakh war, Armenia clashed with Azerbaijan in the region in the 1990s, killing at least 30,000 people.

The fierce battle in 2016 lasted for four days in April.

Last year’s conflict marked the worst fighting since the mid-1990s. 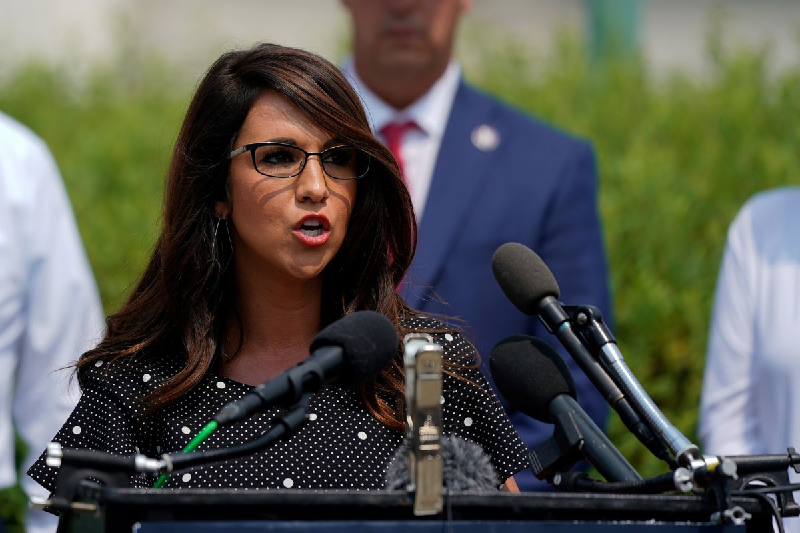 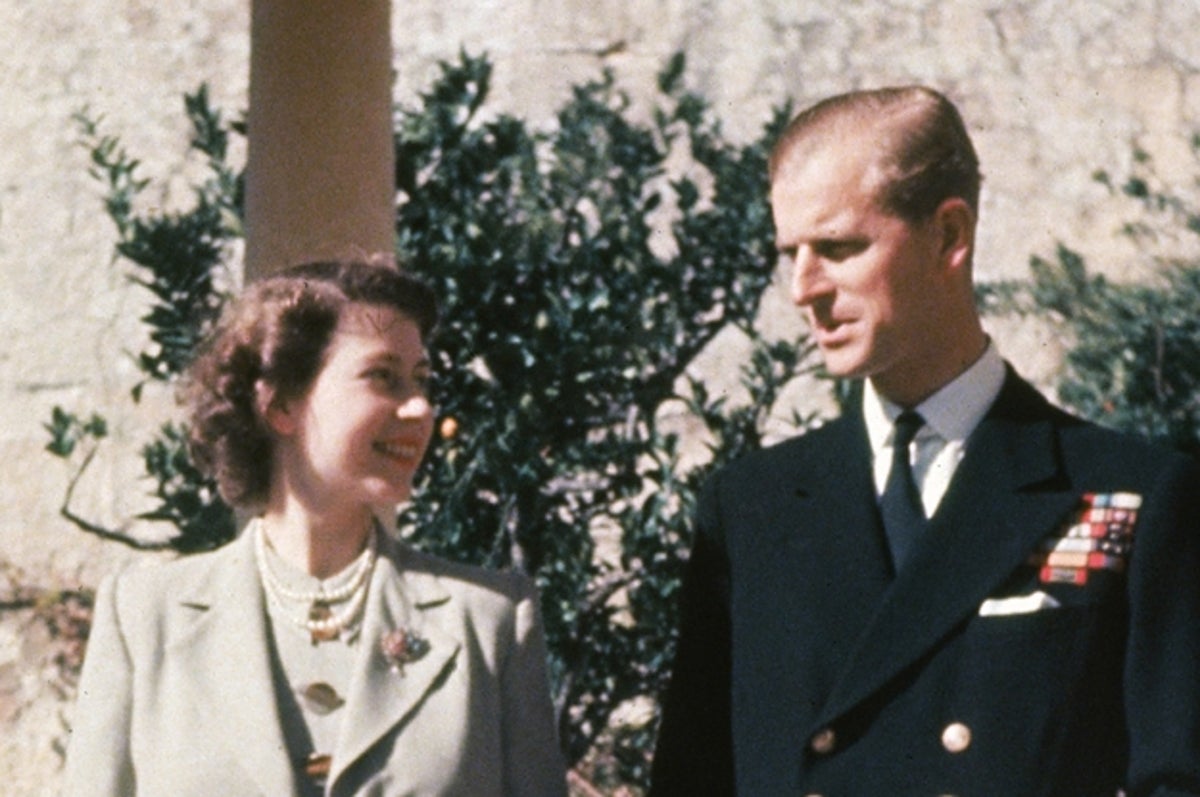 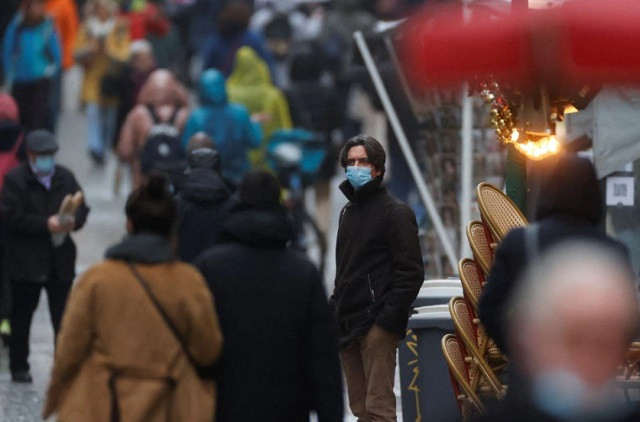