Australia’s competition watchdog said on Friday that Alphabet Inc’s Google unit was ordered by the country’s Federal Court to pay A$60 million ($42.7 million) in penalties for misleading users on collection of their personal location data.

The court found Google misled some customers about personal location data collected through their Android mobile devices between January 2017 and December 2018.

Google misled users into believing “location history” setting on their android phones was the only way location data could be collected by it, when a feature to monitor web and applications activity also allowed local data collection and storage, the Australian Competition & Consumer Commission (ACCC) said.

The watchdog, which estimates that 1.3 million Google account users in Australia may have been affected, had started the proceedings against the company and its local unit in October 2019.

In an emailed statement, Google said it had settled the matter and added it has made location information simple to manage and easy to understand.

The search engine giant has been embroiled in legal action in Australia over the past year as the government mulled and passed a law to make Google and Meta Platforms’ Facebook pay media companies for content on their platforms.

How to take photos of fireworks with mobile phone 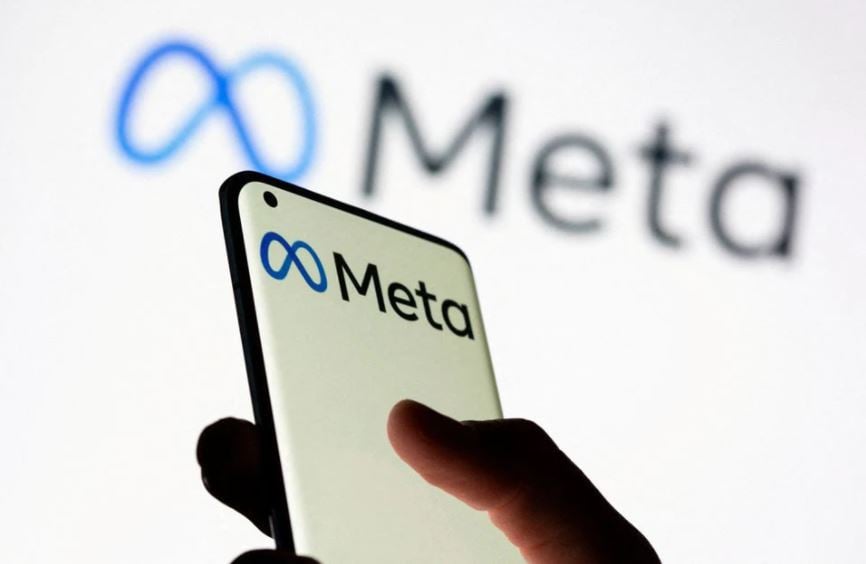 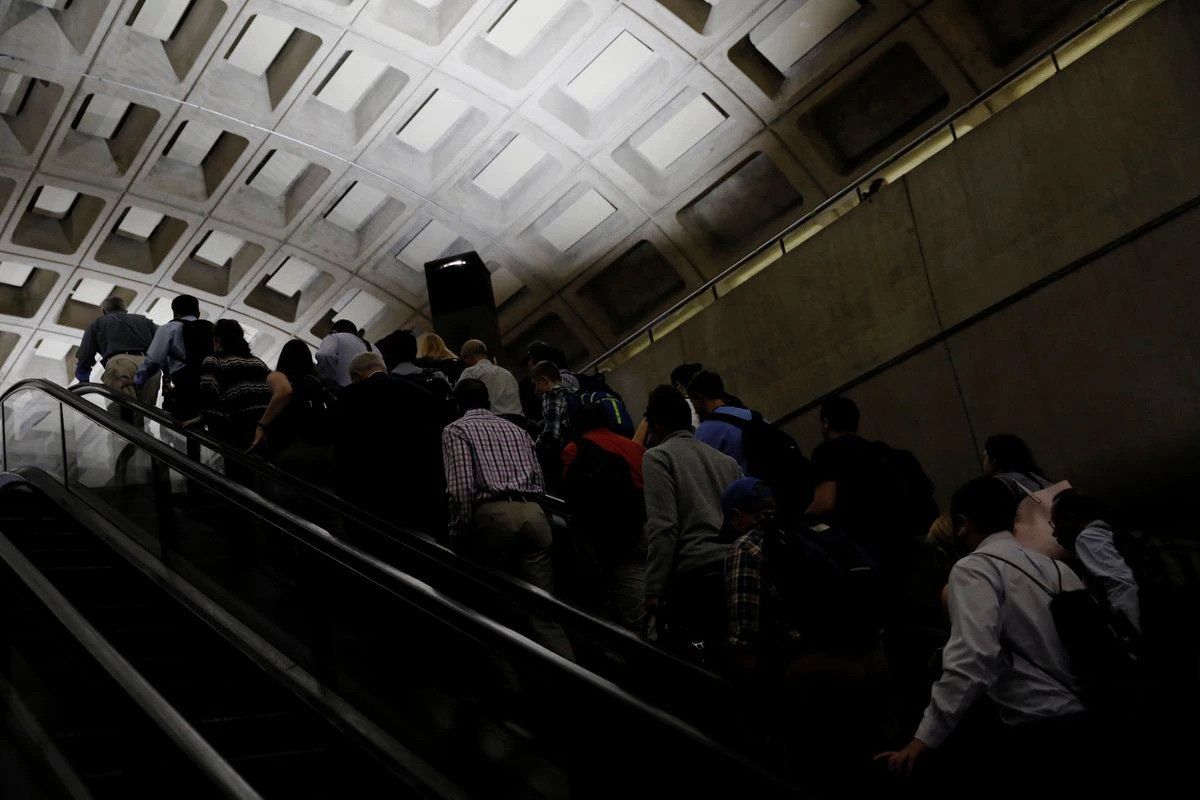