AtthayaThitikul, the Thai teenager who climbed to the top of the world rankings in October, has clinched the LPGA Rookie of the Year award, the tour said Thursday.

Atthaya, who has two victories so far this season at the JTBC Classic and the NW Arkansas Championship, was assured of the award after her nearest rival, South Korean Choi Hye-jin, withdrew from this week's Pelican Women's Championship — which has been shortened to 54 holes because of heavy rain from Tropical Storm Nicole.

Atthaya is the second straight Thai player to capture Rookie of the Year honors after Patty Tavatanakit last year.

"It is such an honor to win the Rookie of the Year award, especially being the second consecutive player from Thailand to win this honor," the 19-year-old from Thailand's western Ratchaburi Province.

"I'm happy to have made my home country proud. My rookie year has been really fun and memorable, but we still have a long way to go," added Atthaya, who has 12 top-10 finishes in addition to her victories this season.

She became the second-youngest world number one in women's golf history on October 31, when she supplanted South Korea's Ko Jin-young.

New Zealand's Lydia Ko was 17 when she first topped the rankings in 2015.

Atthaya earned LPGA tour membership after a third-place finish at LPGA Q-Series in 2021 and grabbed her first victory in March with a playoff win over Nanna Koerstz Madsen.

She earned her second title in September with another playoff triumph.

Atthaya's rise in the professional ranks follows an outstanding amateur career that saw her become the youngest person ever to win a professional tournament at the 2017 Ladies European Thailand Championship at 14 years, 4 months and 19 days. 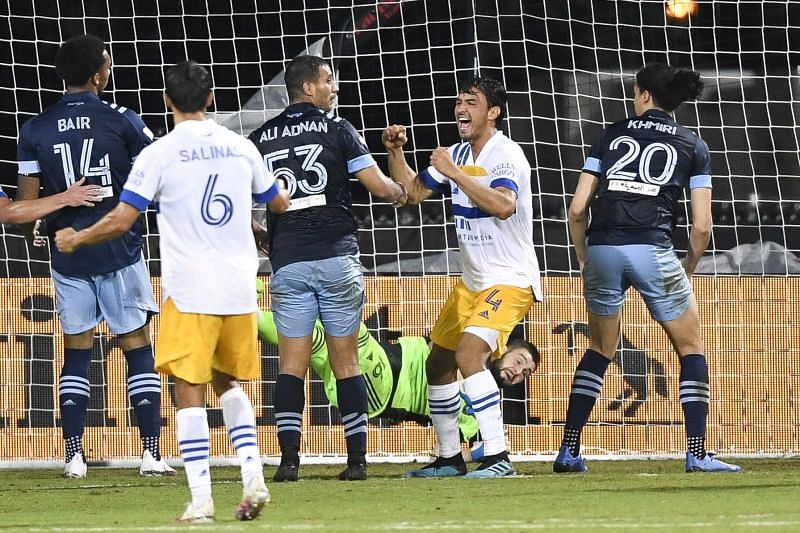 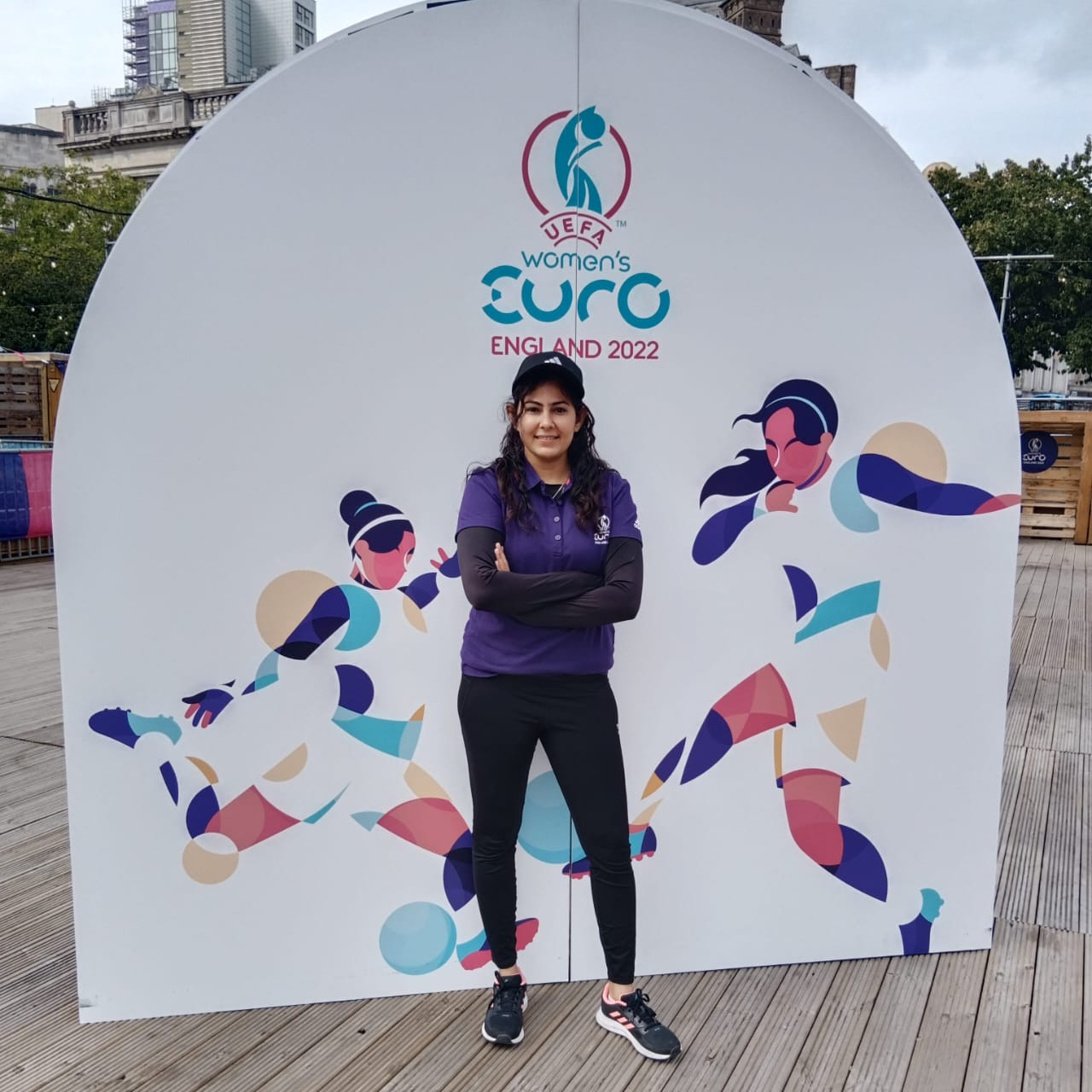 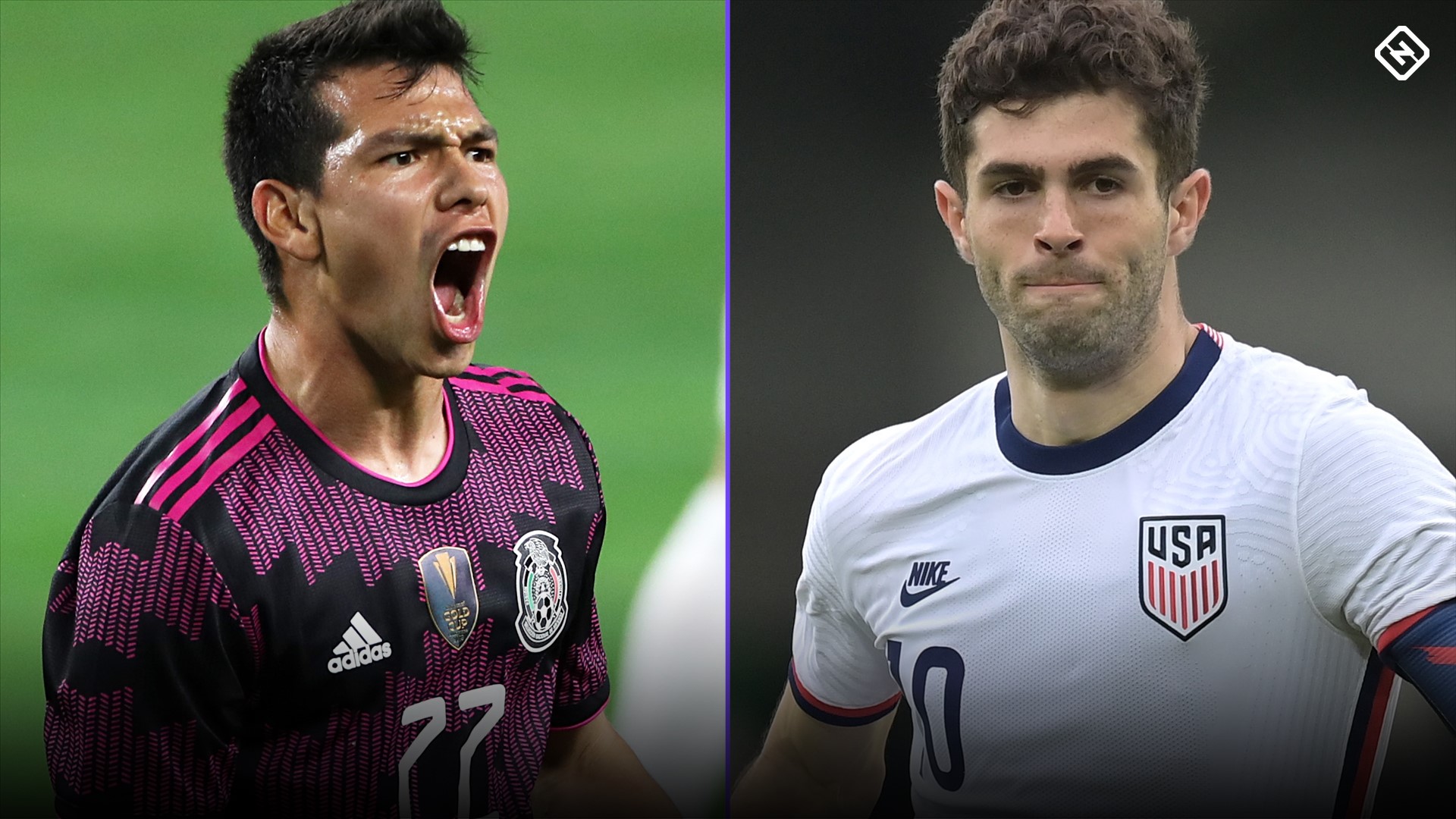 Watch the Central, North American and Caribbean Nations League finals at the start time of the game between the United States and Mexico, TV channels, etc 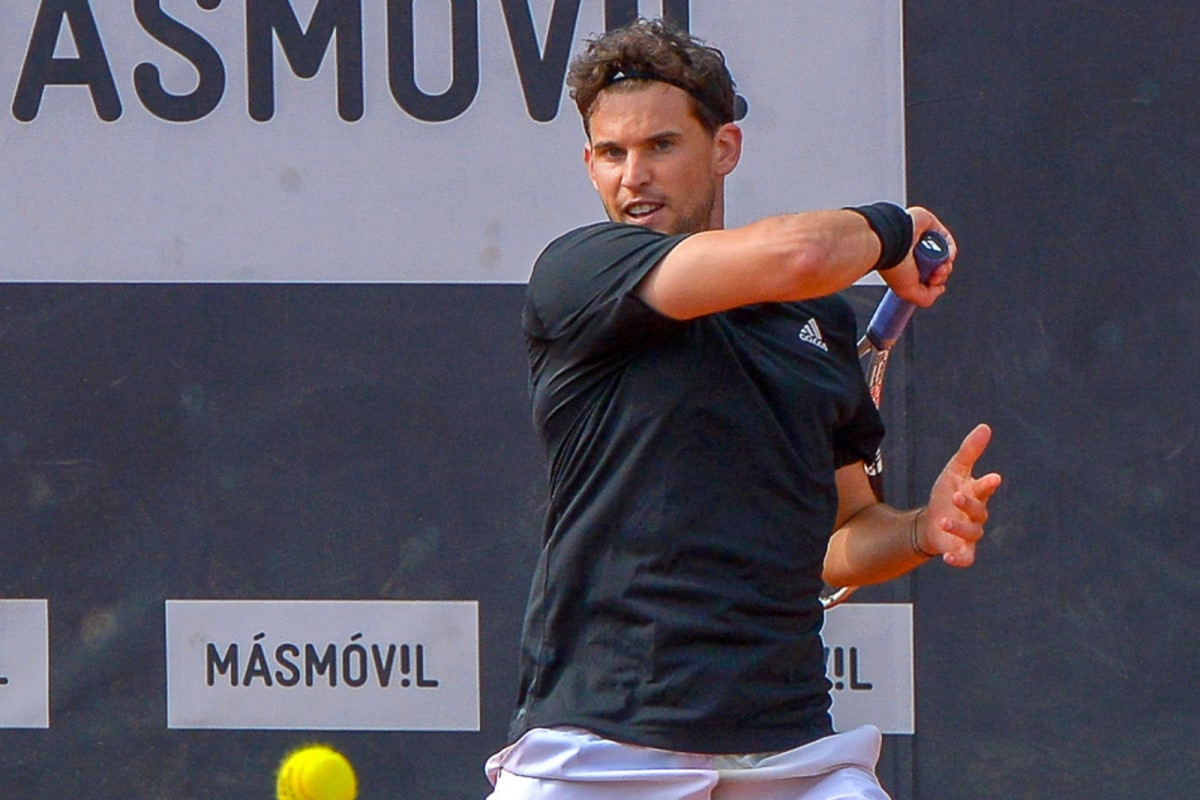