Pakistani top leadership’s show of solidarity with China over the killing of Chinese citizens in Karachi once again demonstrated that the all-weather strategic cooperative partnership between China and Pakistan is deeply rooted in the hearts of the people and any attempt to undermine mutual trust and cooperation is doomed to fail, Chinese Foreign Ministry Spokesperson Zhao Lijian said on Thursday.

“This once again shows that the All-Weather Strategic Cooperative Partnership between China and Pakistan is deeply rooted in the hearts of the people and that the attempt of terrorist forces to undermine the China-Pakistan mutual trust and cooperation is doomed to fail,” he said in response to a question.

The spokesperson said that Beijing would work with Islamabad to get to the bottom of the truth, bring the perpetrators to justice, and give a satisfactory explanation and answer to the people of the two countries.

China paid great attention to Pakistan’s commitment to strengthening the security of Chinese personnel, projects and institutions, he added. “We are ready to work with Pakistan to ensure the smooth operation of our cooperation in a safe manner and prevent such incidents from happening again.”

On April 26, three Chinese teachers of Confucius Institute at Karachi University and their driver were killed when their shuttle van was hit by a suicide attack.

Soon after the incident, PM Shehbaz visited the Chinese embassy in Islamabad and met China’s acting Ambassador Pang Chunxue to convey his condolences.

He instructed the relevant authorities to conduct a thorough investigation into the incident and assured the government would spare no efforts to apprehend the perpetrators and hold them accountable. 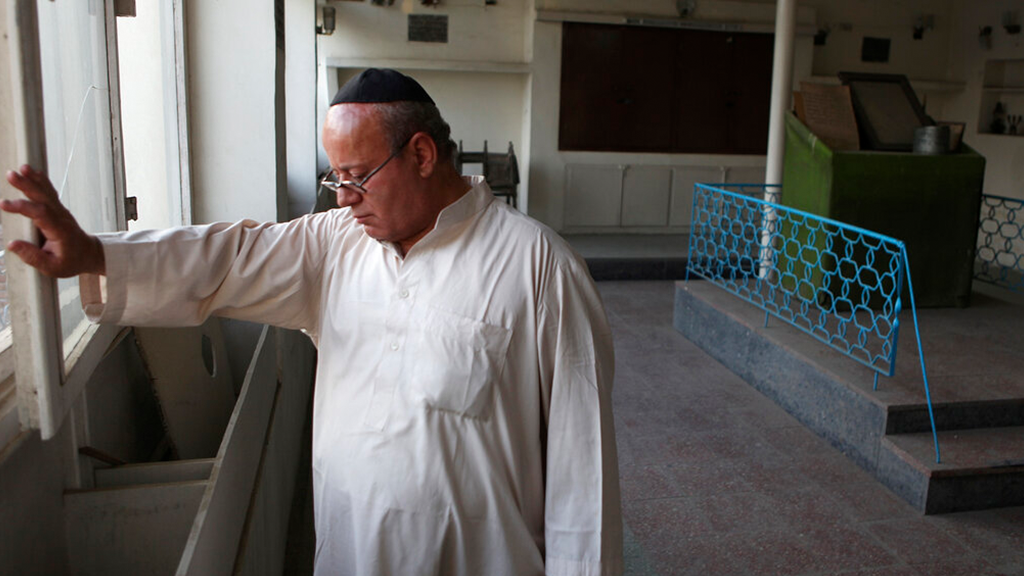 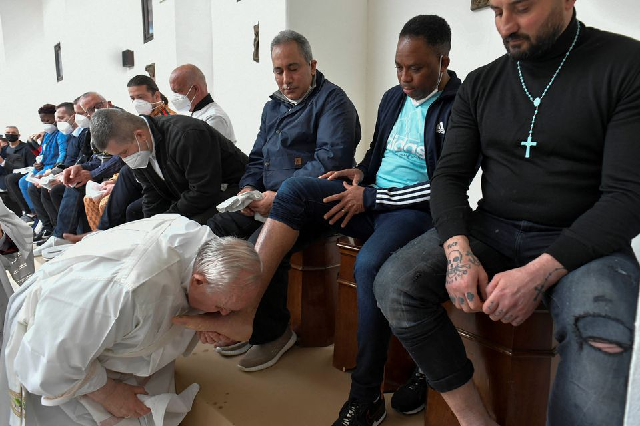 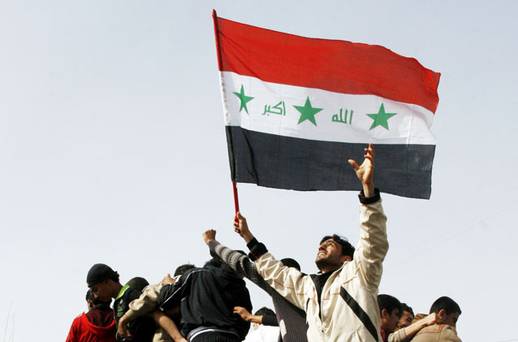 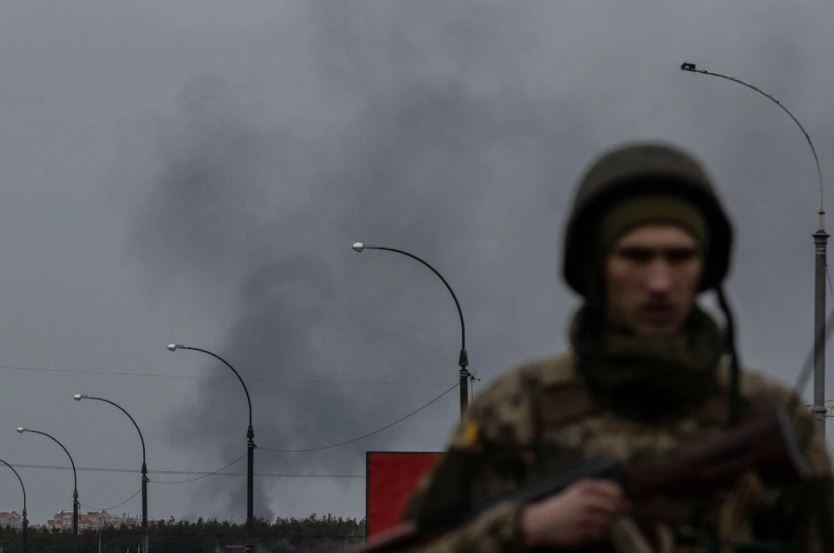