[ad_1]
Atalanta demolished Salernitana 8-2 on Sunday as they became the first team to score eight times in a Serie A game since Inter Milan in 1996.

Ademola Lookman struck twice with six other players on the scoresheet for Atalanta, who are three points away from the Champions League places in sixth.

Jeremie Boga put Atalanta into an early lead with his first goal for the club since signing from Sassuolo in the close season.

Boulaye Dia equalised for Salernitana but Lookman converted a penalty to put the hosts back on top. Giorgio Scalvini, Teun Koopmeiners – who tucked away the rebound from his spot-kick — and Rasmus Hojlund added further goals before half-time.

Lookman netted again on 54 minutes with Hans Nicolussi Caviglia then pulling one back for Salernitana. Ederson bagged Atalanta's seventh and Nadir Zortea completed the rout.

Atalanta are level on points with both Lazio and Roma. They go to Juventus next weekend with a chance to break into the top four.

"It will be a difficult match but one which can give us an indication about our growth," Atalanta coach Gian Piero Gasperini told DAZN.

Salernitana coach Davide Nicola's job reportedly could be in jeopardy.

"After such a loss there's really no analysis to be done, it just means you didn't have enough determination," he said after watching his team's winless run increase to six games.

Paulo Dybala grabbed both goals for Roma in their 2-0 home win over Fiorentina, who played over an hour with 10 men after Brazilian defender Dodo was sent off.

World Cup winner Dybala volleyed Roma ahead from the edge of the area. His second came late on after Tammy Abraham burst free down the right and squared for the Argentine to tap home.

Lazio recovered from the early exit of captain Ciro Immobile to injury to earn a 2-0 win at Sassuolo.

Mattia Zaccagni opened the scoring before the break by converting a penalty awarded after Sassuolo defender Jeremy Toljan handled the ball at a corner.

Felipe Anderson added a second deep into injury time with Lazio, in fifth, staying in touch of third-placed Juventus and Inter Milan, and four points adrift of champions AC Milan.

Maurizio Sarri's side took advantage of second-placed Milan's 2-2 draw at Lecce, with Juventus on Friday crushed 5-1 by Napoli, who are top of the standings with a healthy nine-point advantage.

Lazio host Milan next weekend, with Immobile now in doubt after being substituted early on due to discomfort in his right thigh.

It is a fresh blow for the 32-year-old striker, who has already missed several games this season with a left thigh problem.

Sassuolo remain mired in the depths, dropping to 17th after a sixth defeat in seven matches.

Angolan forward M'Bala Nzola's penalty – his ninth goal of the season – gave Spezia a 1-0 win at Torino, extending their unbeaten run to five games and pushing them away from the drop zone. 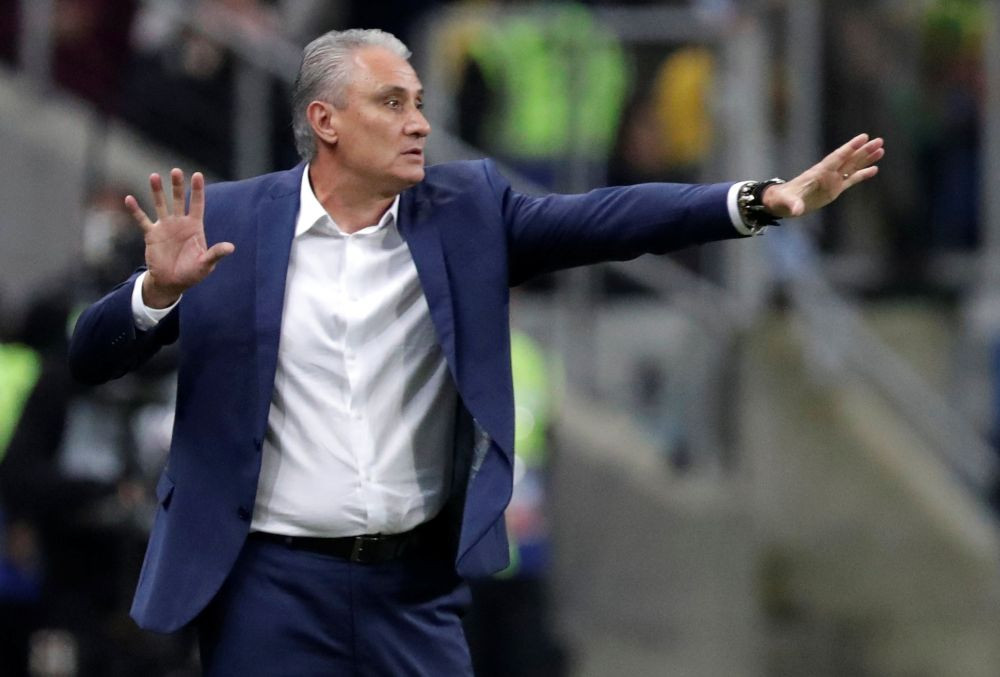 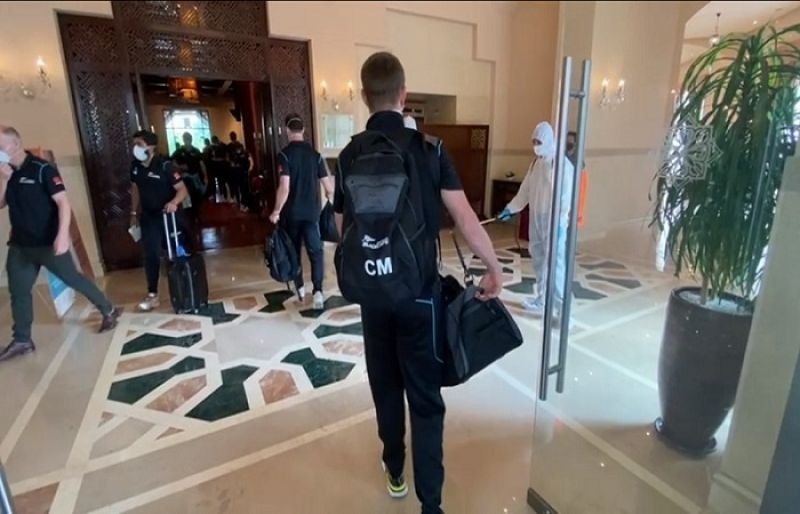 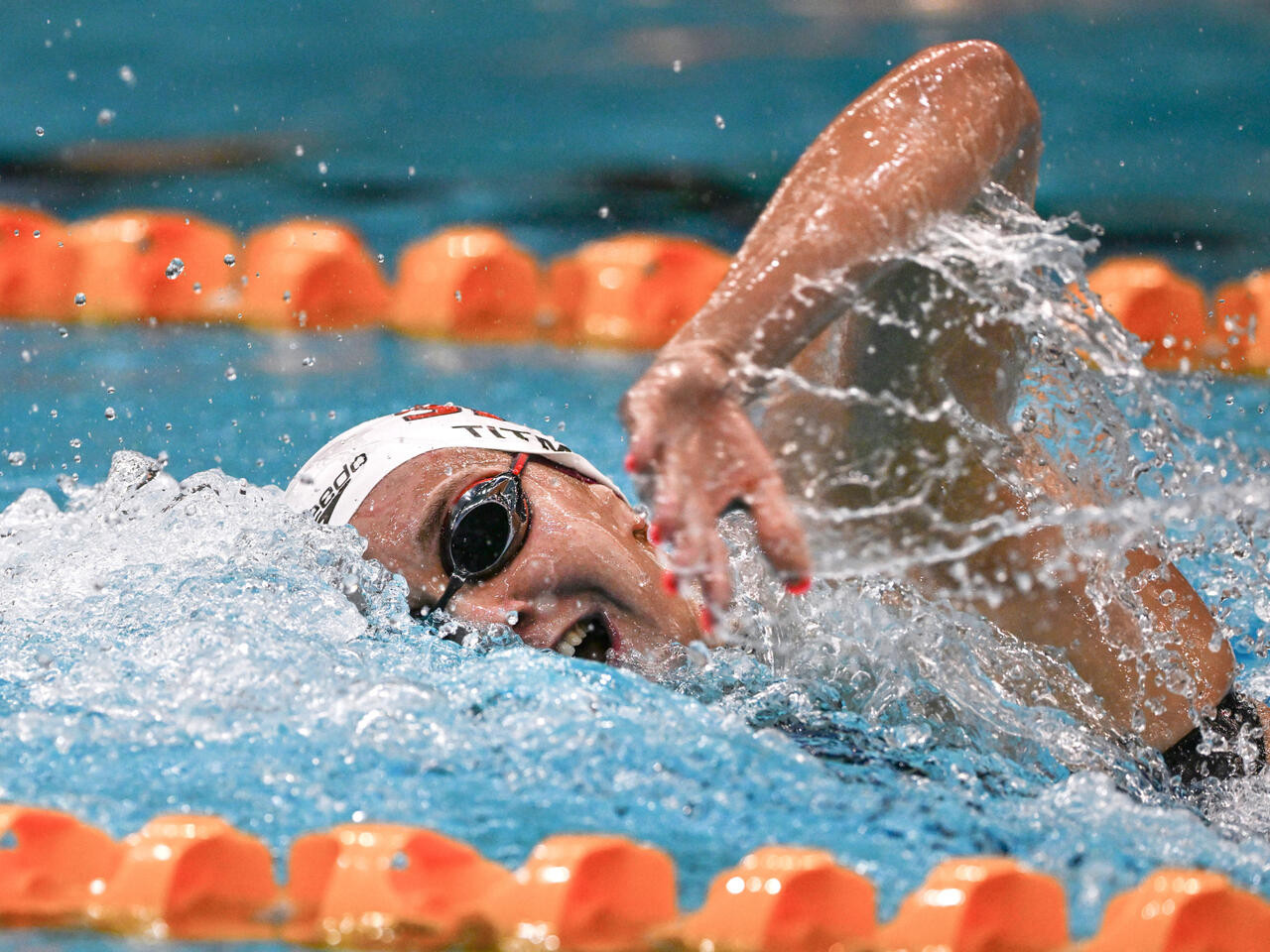 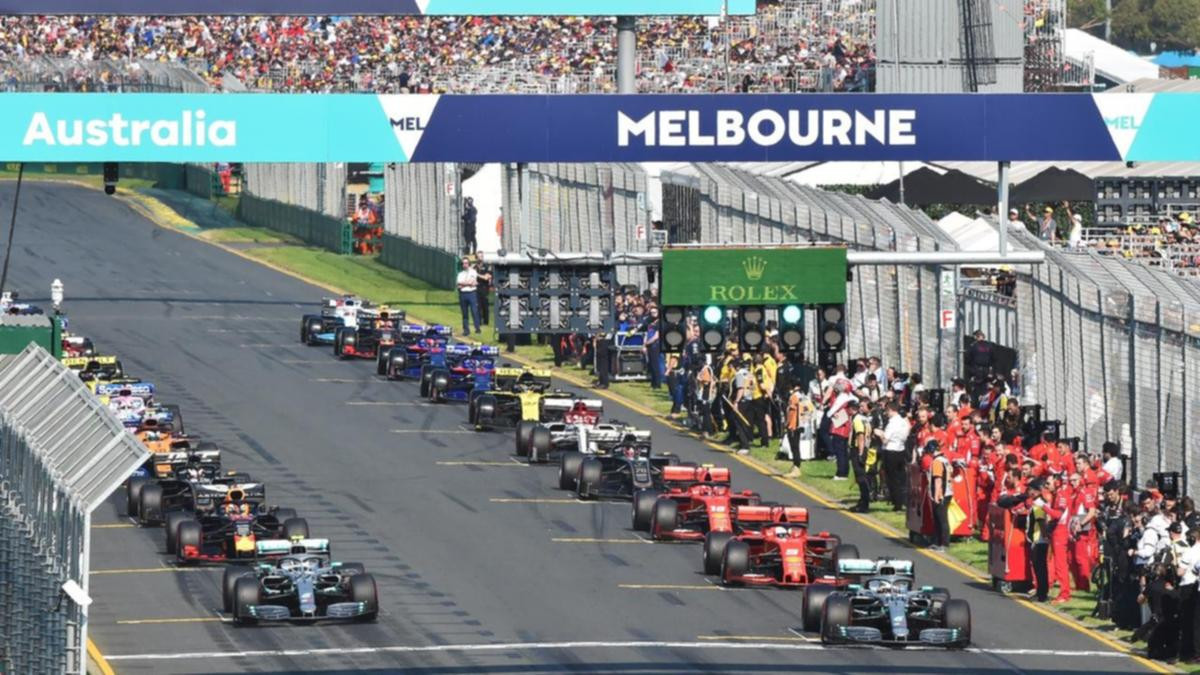