Three people died when a plane carrying dozens of passengers plunged into Lake Victoria in Tanzania on Sunday as it approached the northwestern city of Bukoba, the fire and rescue service said.

"Three are reported dead. Rescue is ongoing," it said in a statement, after 26 survivors were pulled to safety following the crash of the Precision Air plane, which was flying from financial capital Dar es Salaam with 43 people aboard.

VIDEO: 🇹🇿 Rescuers search for survivors after a plane carrying 43 people plunged into Lake Victoria in Tanzania early on Sunday due to bad weather as it approached the northwestern city of Bukoba pic.twitter.com/5GRAYlvdVh
— AFP News Agency (@AFP) November 6, 2022

Flight PW494, which departed from the commercial capital Dar es Salaam, "crash landed" into the lake as it was approaching the lakeside city of Bukoba, Precision Air added.

The cause was not immediately clear, but the Tanzania Broadcasting Corporation (TBC) said the incident took place amid storms and heavy rains.

A witness told TBC he saw the plane flying unsteadily as it approached the airport in poor visibility conditions, saying it took a turn for the airport but missed and went into the lake.

Video and pictures circulating on social media showed the plane almost fully submerged, with only its green and brown-coloured tail visible above the water line of Lake Victoria, Africa's largest lake.

Rescue boats were deployed, and emergency workers were continuing to pull trapped passengers from the plane, TBC said.

Footage from the broadcaster showed scores of residents standing along the shoreline and others wading into the shallow waters, as rescuers carried on with their efforts.

Rescue workers were in touch with the pilots in the cockpit and were attempting to pull the plane from the lake, Albert Chalamila, the chief administrator of Tanzania's Kagera region told reporters.

TBC later quoted Chalamila as saying three bodies had been pulled from the aircraft.

The plane was carrying 39 passengers, including an infant, as well as four crew members, the airline said.

Precision Air, Tanzania's largest privately owned airline, identified the aircraft as an ATR42-500. The Franco-Italian manufacturer ATR did not immediately respond to a request for comment.

Airline officials did not answer calls seeking further details about the incident.

"I have received with sadness the news of the accident involving Precision Air's plane," she tweeted. "Let's be calm at this moment when rescuers are continuing with the rescue mission while praying to God to help us." 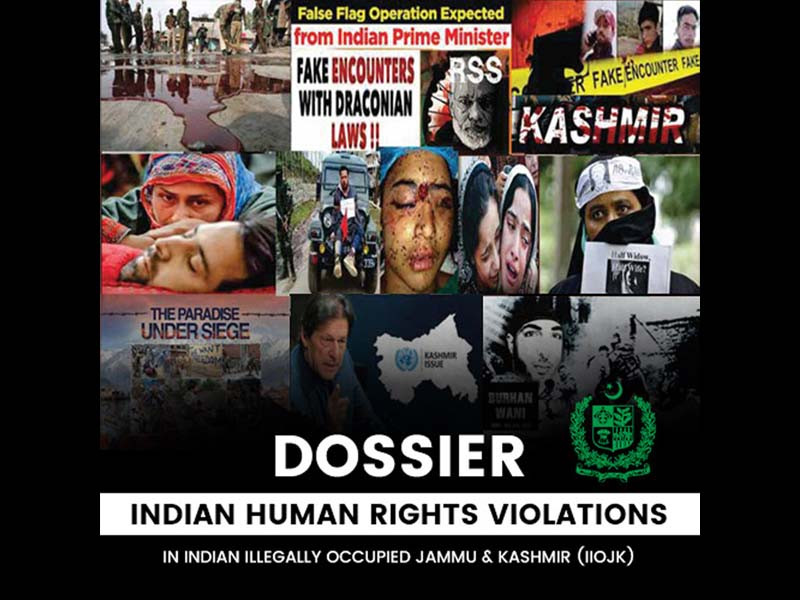 The dossier – a reality check ahead of UNGA