According to the police spokesman, the attack took place on Chowki Abbasi’s police van which was on routine patrol when the terrorists opened fire.

After the incident, more police force was dispatched to the area.

Prime Minister Shehbaz Sharif strongly condemned the terrorist attack on the police van and also paid tribute to the martyrs, adding that the police have played a "proud role as the vanguard against terrorism".

“The nation salutes the sons who sacrificed their lives for the motherland. Terrorists are enemies of Pakistan, entire Pakistan will be a lead wall against terrorism,” the premier said.

Shehbaz also said that the provincial government should give honours and martyr packages to the deceased.

Expressing grief and sorrow over the loss of precious lives in the terror incident, he said the sacrifices rendered by the security personnel in the war on terrorism are unforgettable.

The president said the nation is proud of its martyrs and it will always remember their sacrifices.

Alvi maintained that such "cowardly acts cannot shake the nation's resolve against the menace of terrorism".

Meanwhile, Chief Minister K-P Mehmood Khan took notice of the incident and has asked the IG Police for a report. He also expressed his heartfelt sympathy and condolences to the bereaved families.

“The incident is very tragic, the sacrifice of the martyrs will not go in vain,” the CM said in a statement. 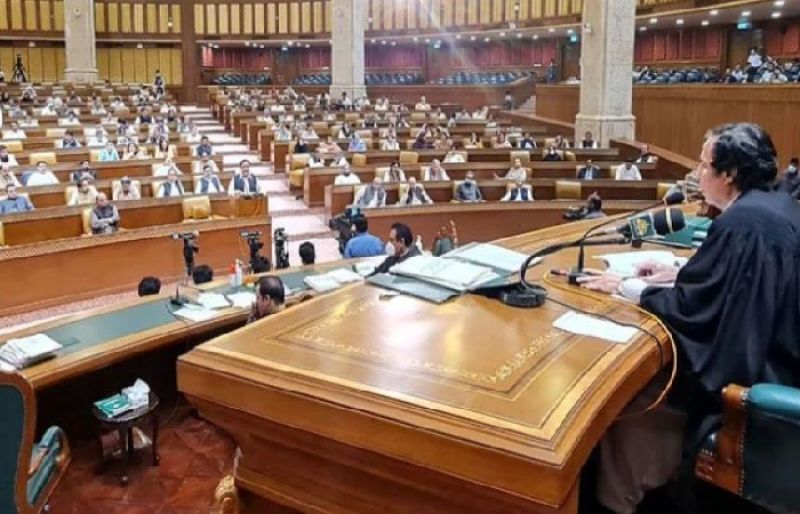 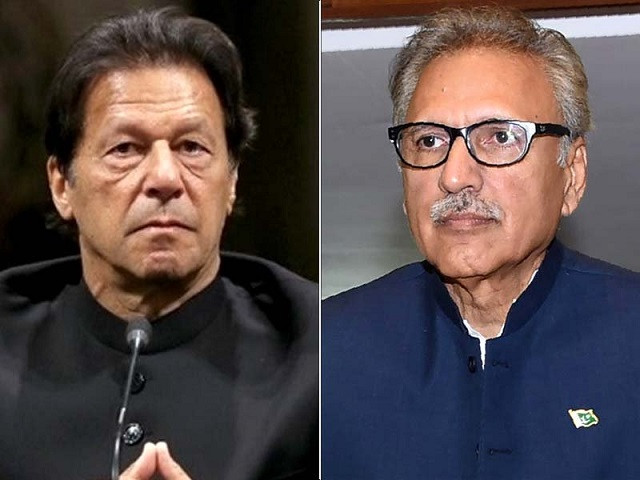 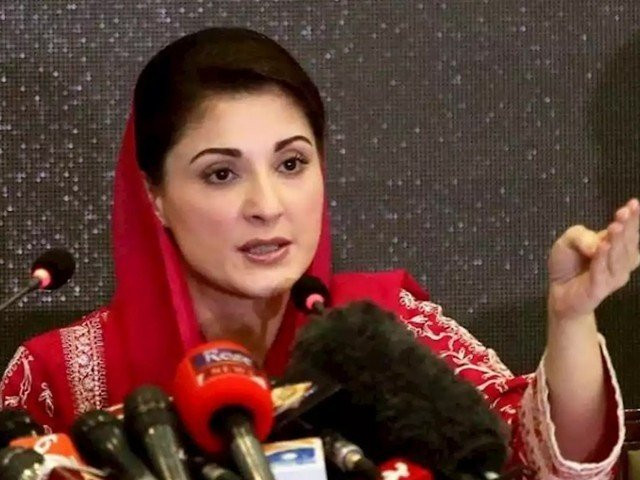 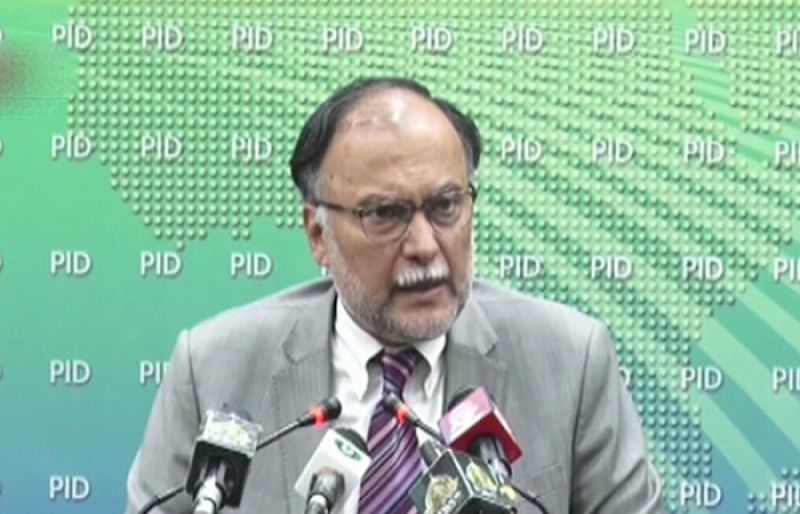 'I've left it in the people's court': Ahsan says he won't seek charges against restaurant hecklers