[ad_1]
At least eight passengers were injured after a blast derailed Jaffar Express in Balochistan's Kachhi district on Friday.

According to Levies sources, the blast targeted the passenger train near the Mach area of Kachhi district in the province. The explosion derailed the train and damaged two bogies.

As per reports, the injured passengers were rushed to Sibi for medical treatment and the condition of two of the injured was said to be serious.

Levies and Frontier Corps (FC) reached the spot soon after the incident took place and an investigation into the incident was initiated.

“The nature of the blast is yet to be known,” said a Levies source.

Last year, at least six passengers aboard Rawalpindi-bound Jaffar Express were injured when four bogies and a locomotive derailed after a bomb blast near Sibi, Balochistan.

The blast disrupted rail services between Quetta and other parts of the country as a portion of the railway track was blown up.

Officials of the Pakistan Railways told The Express Tribune that the railways track was blown up by the miscreants when the train Jaffar Express left for its destination from Quetta and reached Sibi.

Resultantly, four bogies of the train were derailed along with an engine. 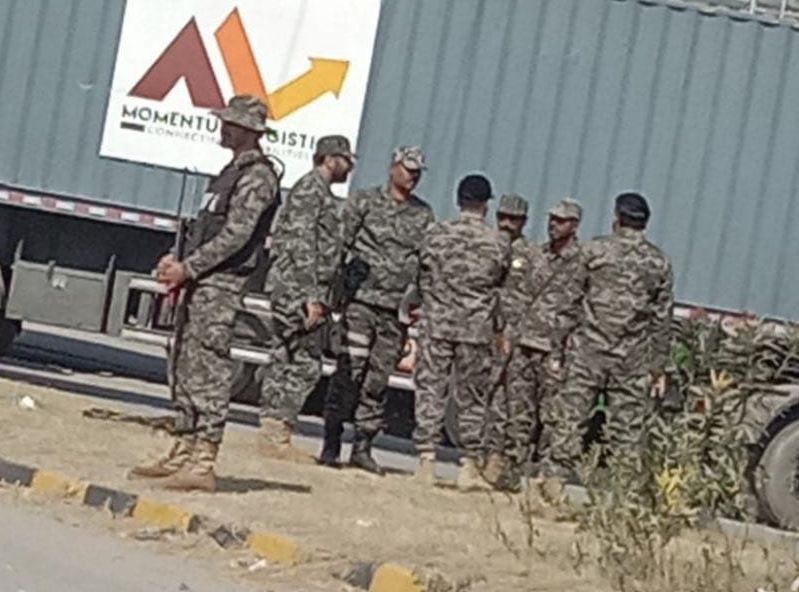 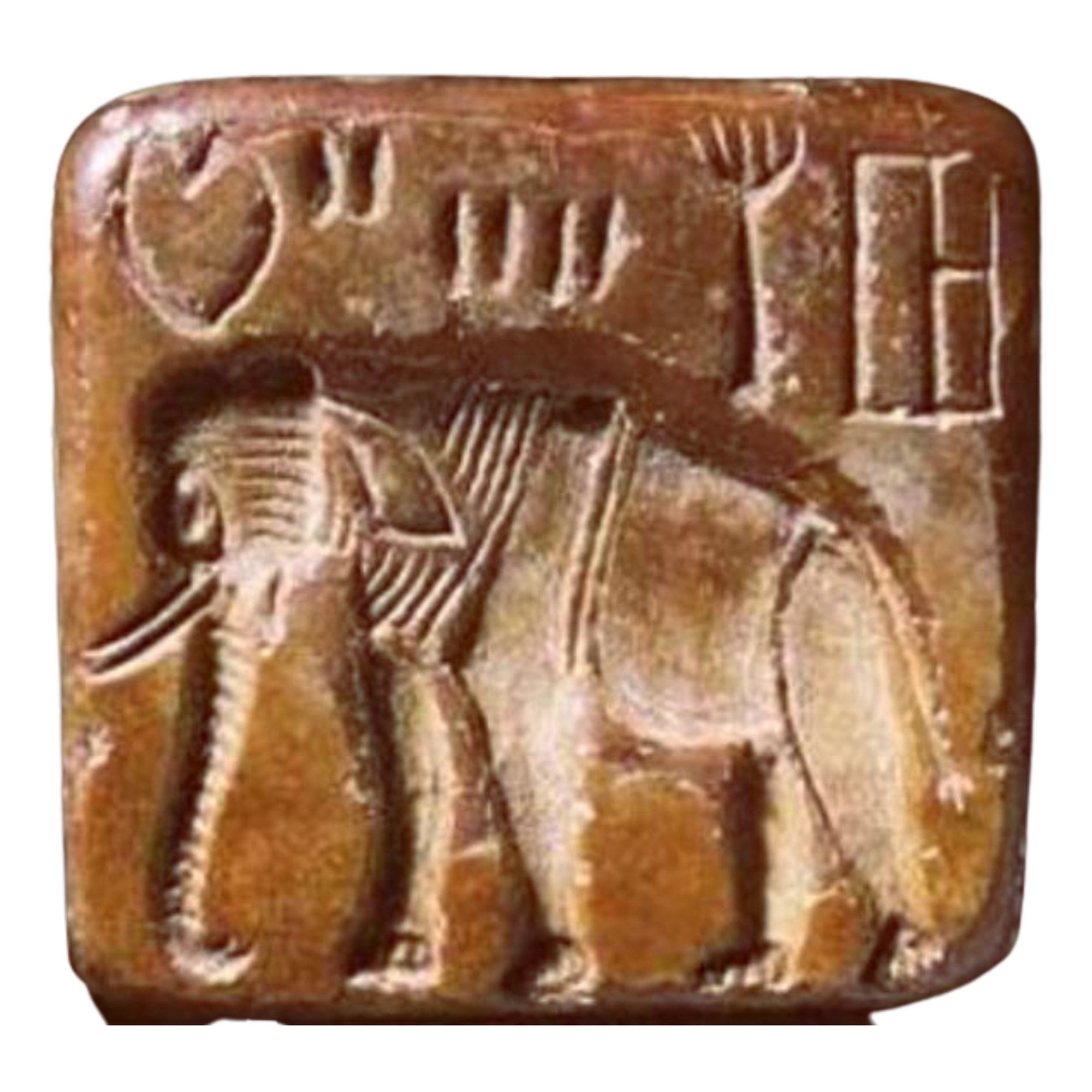 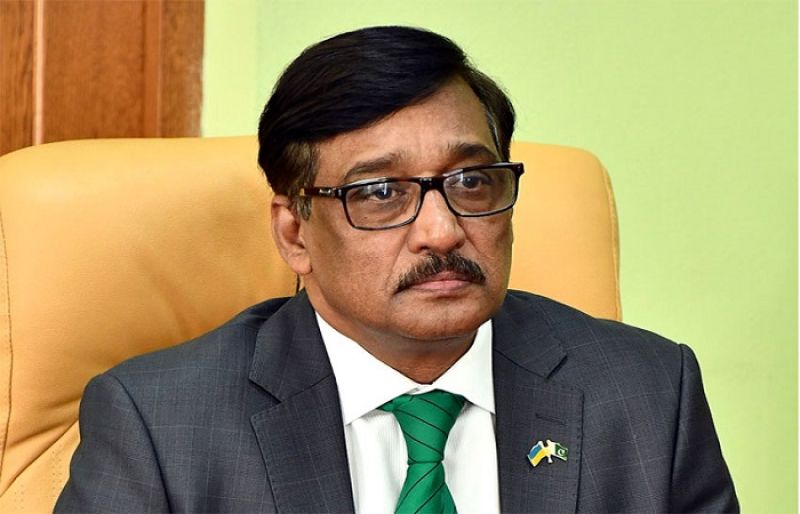 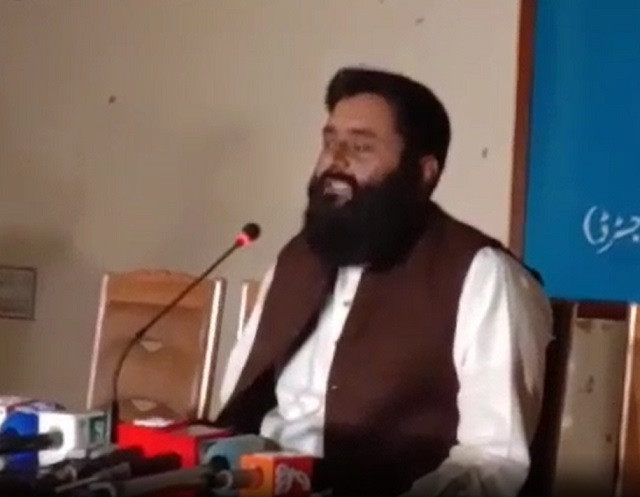