[ad_1]
At least 42 journalists were killed in Pakistan during the last four years, stated documents submitted by the information ministry in the Senate.

The documents elaborated that out of the 42, 15 journalists were killed in Punjab, 11 in Sindh, 13 in Khyber Pakhtunkhwa (K-P), and three in Balochistan.

Parliamentary Affairs Minister Murtaza Javed Abbasi said that it was only in one of the 42 cases that the accused was arrested for the murder of a journalist.

The Senate directed the Ministry of Interior to submit a comprehensive report on the killing of journalists in Pakistan.

Senator Danesh Kumar, however, disagreed with the number of slain journalists and said that the Ministry of Information is unaware that not three, but more than 10 journalists have been killed in Balochistan.

"What steps is the government taking to protect the journalists of Balochistan?" he questioned.

Senator Mushaq Ahmed noted that no arrests have been made in the attacks on journalists Hamid Mir, Absar Alam, Asad Toor, and Matiullah Jan.

Arshad Sharif would not have been martyred if the accused attackers of all these journalists had been caught, he added.

Senator Kamran Murtaza said journalists lose their lives in search of the truth. "If it comes out who the murdered journalists were active against, the murderers will also be caught," he said. 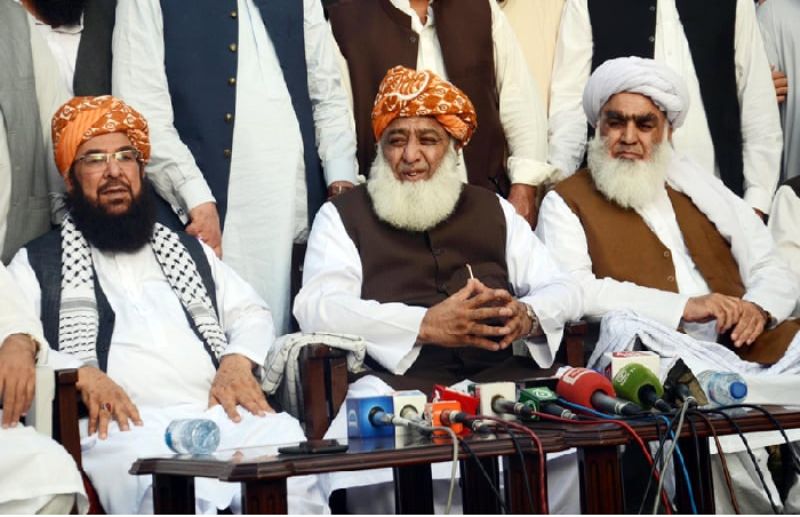 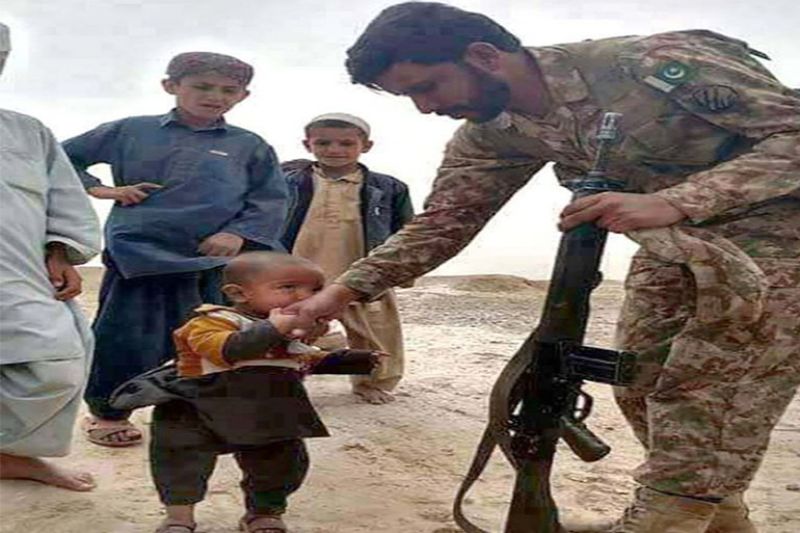 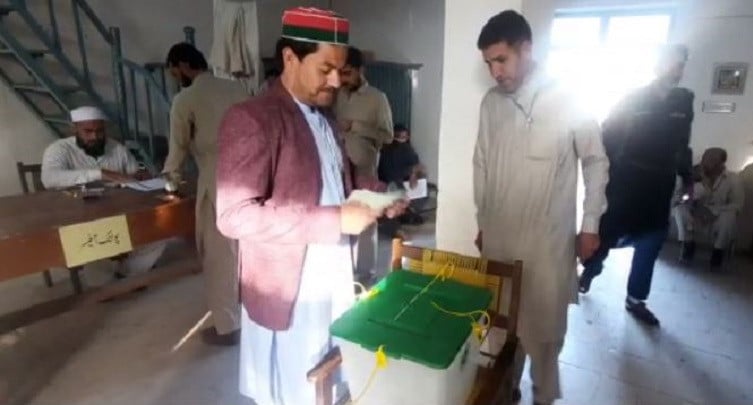