Iranian security forces have killed at least 326 people in a crackdown on nationwide protests since Mahsa Amini's death in custody, Iran Human Rights said in an updated toll on Saturday.

The Islamic republic has been gripped by protests that erupted over the death of Amini on September 16, three days after her arrest for an alleged breach of the country's strict dress code for women.

The protests were fanned by fury over the dress rules for women, but have grown into a broad movement against the theocracy that has ruled Iran since the 1979 revolution.

"At least 326 people, including 43 children and 25 women, have been killed by security forces in the ongoing nationwide protests," Oslo-based IHR said in a statement posted on its website.

The latest toll represents an increase of 22 since the rights group issued its previous figures on November 5.

It includes at least 123 people killed in the province of Sistan-Baluchistan, on Iran's southeastern border with Pakistan, a figure which is also up, from 118 in IHR's last toll.

Most of those were killed on September 30 when security forces opened fire on protesters after Friday prayers in Zahedan, the capital of Sistan-Baluchistan — a massacre activists have dubbed "Bloody Friday".

Those protests were triggered by the alleged rape in custody of a 15-year-old girl by a police commander in the province's port city of Chabahar.

Analysts say the Baluchi were inspired by the protests that flared over Amini's death, which were initially driven by women's rights but expanded over time to include other grievances.

IHR director Mahmood Amiry-Moghaddam called on the international community to act as soon as possible to halt the crackdown.

"Establishing an international investigation and accountability mechanism by the UN will both facilitate the process of holding the perpetrators accountable in the future and increase the cost of the continuous repression by the Islamic republic," he said in the statement.

Another rights group, Amnesty International, has also called for such a mechanism, which it said was supported by a petition signed by more than one million people.

IHR said it was still investigating reports of other deaths, meaning the actual number killed "is certainly higher." 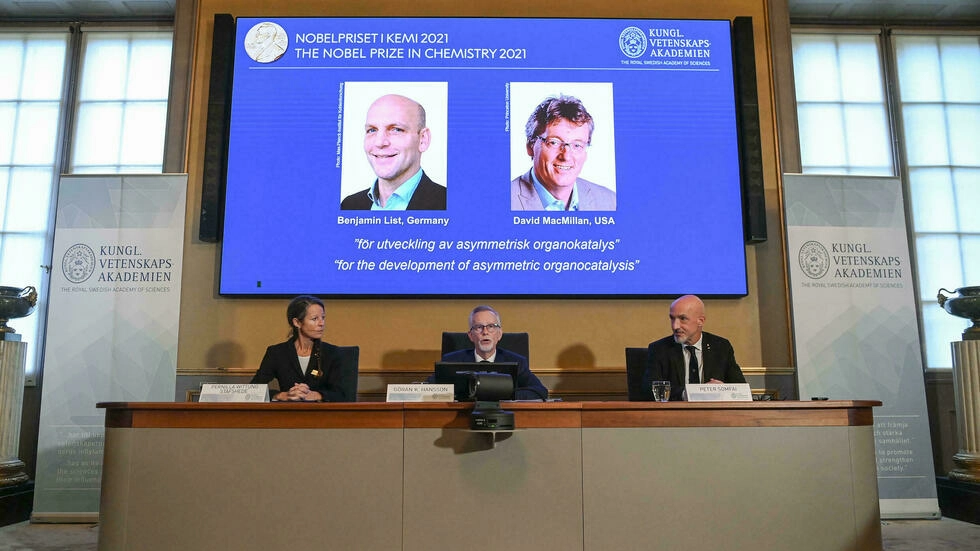 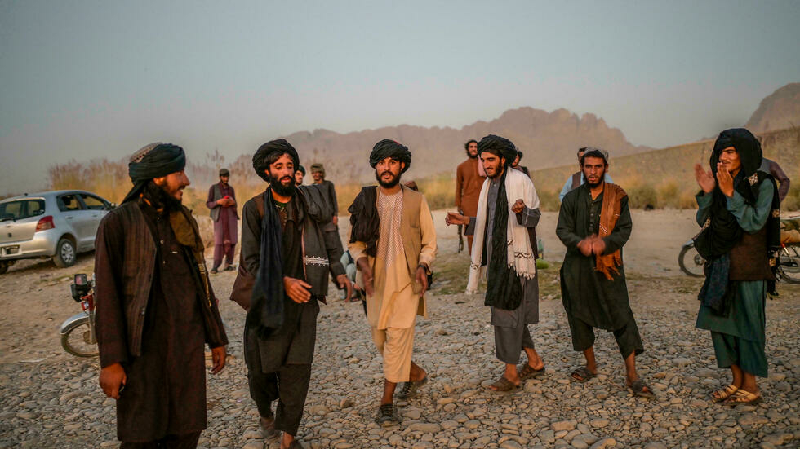