[ad_1]
Senior leaders of the Pakistan Tehreek-e-Insaf (PTI) and the major ally in Punjab, the Pakistan Muslim League-Quaid (PML-Q), insisted on Friday that the party’s decision of dissolving the provincial assembly was final but added that the Lahore High Court (LHC) had stopped them from dissolving the assembly till January 11.

Senior PTI leaders Fawad Chaudhry and Sibtain Khan, the speaker of the Punjab Assembly, and Punjab Chief Minister Pervaiz Elahi of the PML-Q, said that an affidavit for not dissolving the assembly had been submitted in the LHC because of the opposition’s vote of no-confidence motion.

“The decision to dissolve the assemblies is final and Imran Khan’s decision will be fully implemented,” Elahi said after the LHC decision, that reinstated the chief minister after the de-notifying order issued by Punjab Governor Balighur Rehman in the wee hours of Friday.

Punjab Speaker Sabtain Khan, while speaking to the media persons after the LHC ruling, said that Chaudhry Parvez Elahi was punished for the dispute between him and the governor. He added that the affidavit was submitted in the court because “our real target is something else”.

Khan said that the court ruling vindicated his stance for the last three days that the governor acted beyond his powers, when he ordered the chief minister on Monday to seek a vote of confidence from the assembly on Wednesday.

Speaking to the media outside the LHC, Fawad Chaudhry said that “our stand is vindicated and the court suspended the governor’s order for de-notifying the chief minister. After the court decision, Chaudhry said, “the governor is guilty of misconduct”.

“We gave an affidavit that we will not dissolve the assembly until the next hearing. But the assemblies will be dissolved anyway in a week or two. We were in favour of giving the affidavit, rather it was given on the request of the court,” he added. 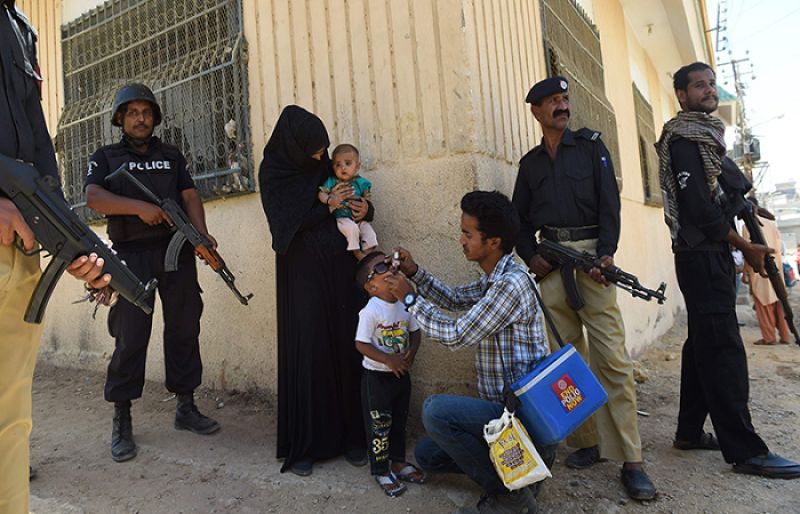 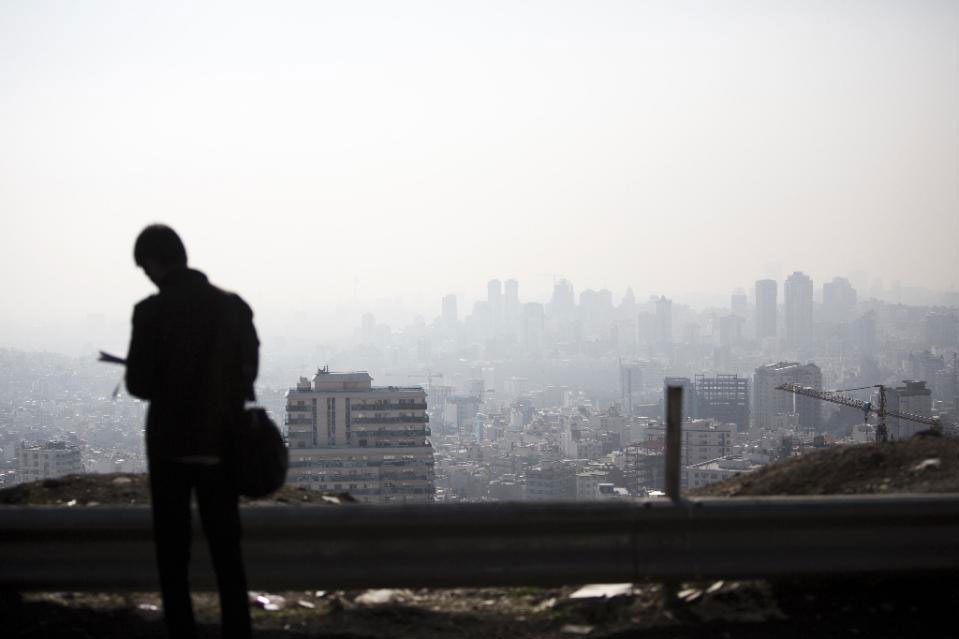 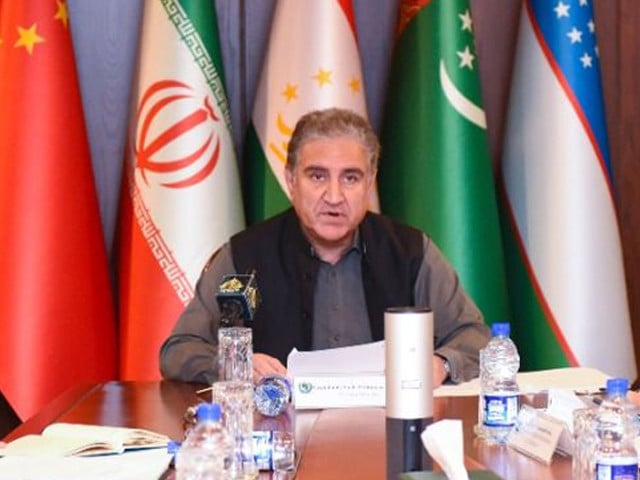 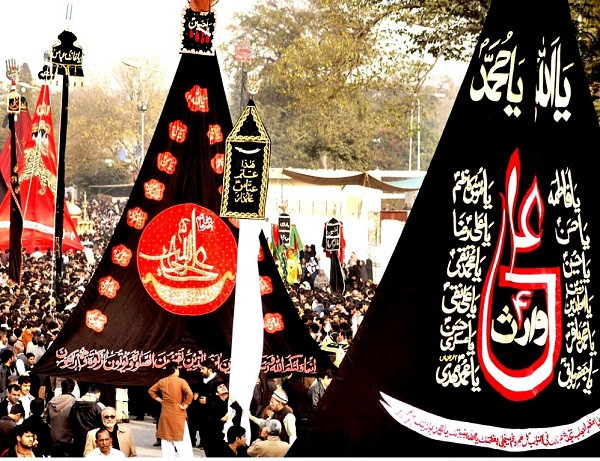 Youm-e-Ashur being observed today with due solemnity