Fida won the medal in 90kg category, surpassing an Indian bodybuilder and attaining “Mr Asia” title. He had achieved ‘Elite Pro Card” in the event for the first time in the history of Pakistan.

As many as 10 Pakistani bodybuilders have been competing in the championship in 14 different categories.

It is worth mentioning here that WAPDA has been patronizing sports in Pakistan for more than five decades. WAPDA players have proved their mettle at the national and international level.

WAPDA is the biggest employer of sportspersons in Pakistan, as more than 2200 players and sport officials are associated with various units of its Sports Board across the country. WAPDA has 65 teams – 36 men and 29 women – of different sports. 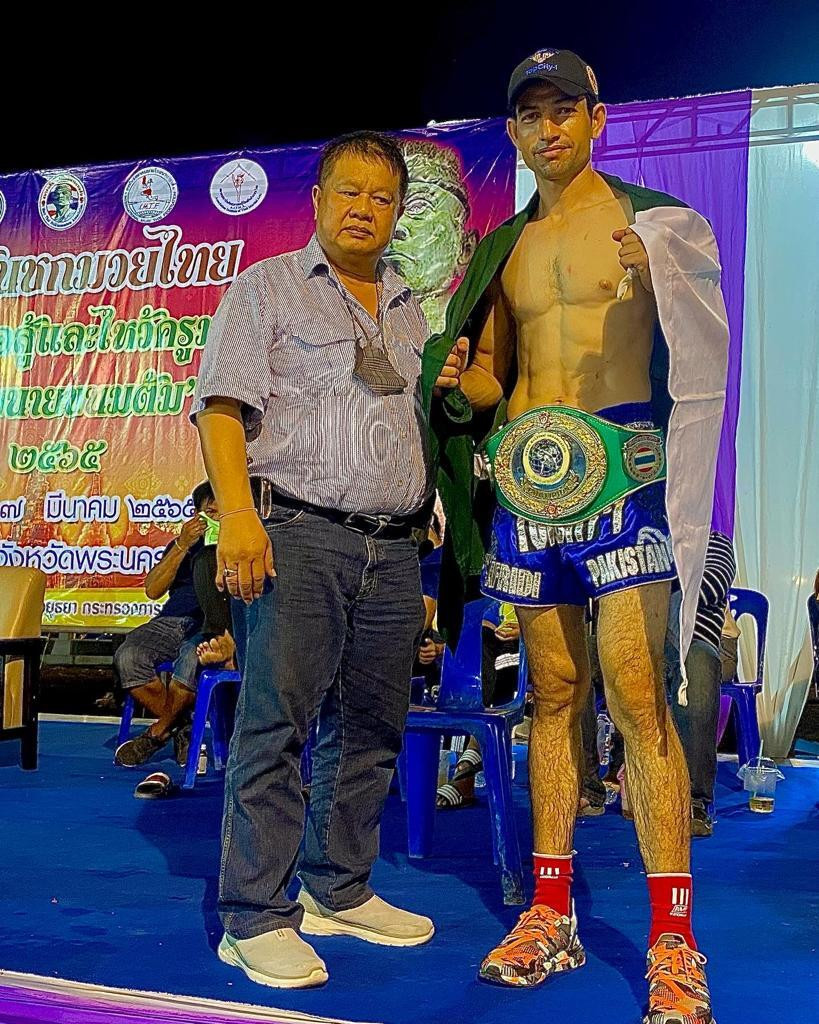 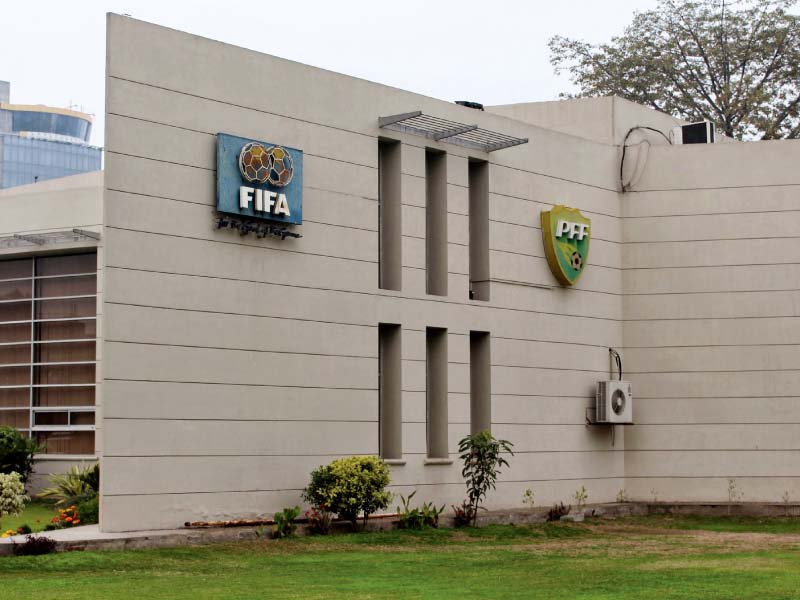 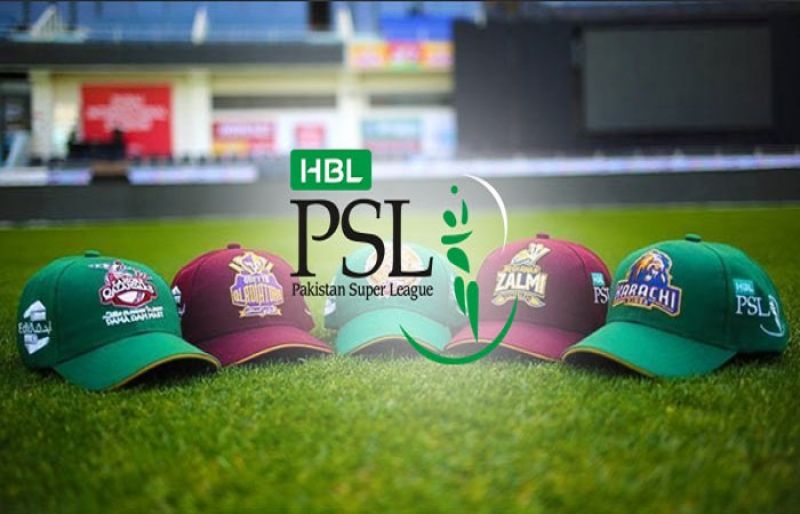 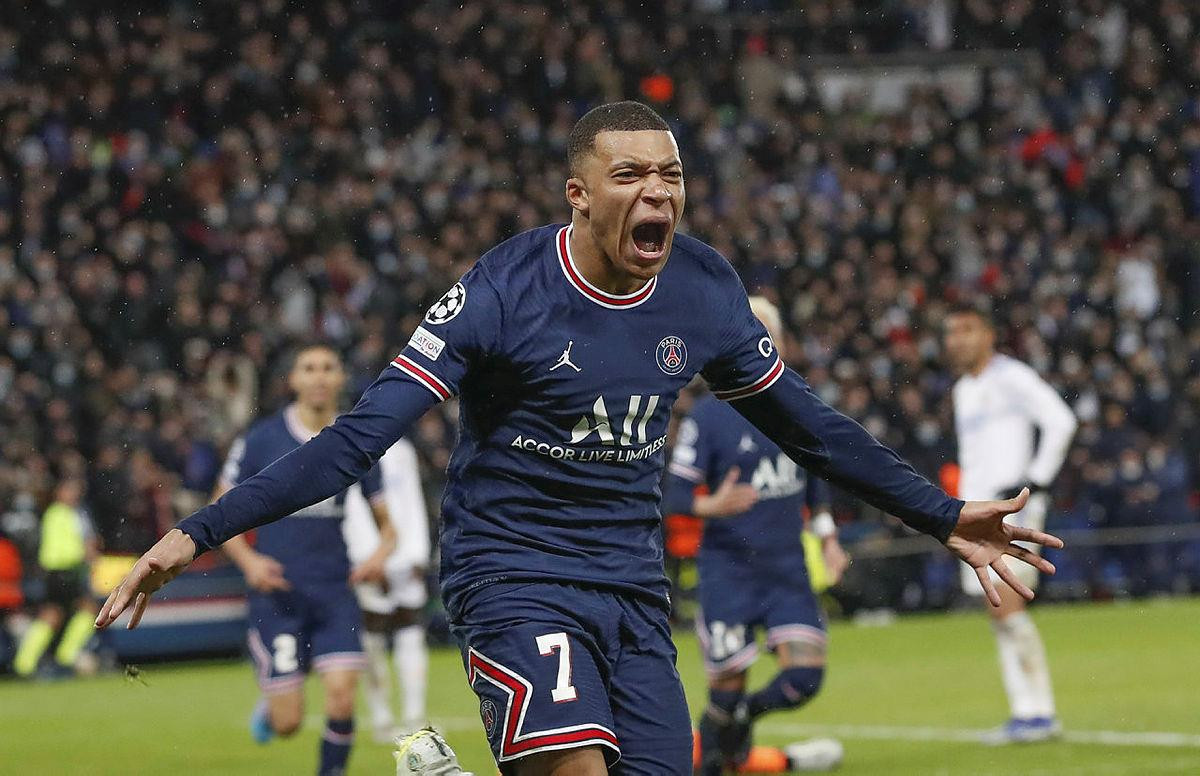