Taking to Twitter, the senior party leader said that "in the last 10 days in 2nd phase of the long march, [I] had the honour of interacting with thousands of people" and saw "hope in their eyes".

In last 10 days in 2nd phase of long march, had the honour of interacting with thousands of people. Saw their amazing spirit of generosity, the sincerity of their affection, hope in their eyes. It is truly tragic that a corrupt elite has exploited them & enriched themselves(1/2)
— Asad Umar (@Asad_Umar) November 20, 2022

"It is truly tragic that a corrupt elite has exploited them and enriched themselves," he continued.

Read PTI vs establishment: Where do we go from here?

"To realise the dreams of these people," Umar said, "we need a country that takes its own decisions and is subservient to none. A country in which all power flows from its citizens"

The party has repeatedly criticised the establishment since its ouster from the government with Imran even admitting that the establishment was with his party when it came to power after the July 2018 general elections, but it was not with his government during the last four months in office.

Meanwhile party ally and Awami Muslim League (AML) chief Sheikh Rashid had said earlier that the PTI’s long march is only aimed at holding early elections in the country and the opposition does not want to clash with the state institutions.

Addressing the participants of the rally in Rawat, some 200 metres away from the federal capital, the PTI chief on Saturday had announced via video link that he was temporarily ending the march and its next phase would continue from Rawalpindi on the 26th of the current month.

“Our campaign hasn’t ended. We will gather on November 26 and demand transparent elections,” he had added.

Imran had inquired what goal the security establishment had achieved by bringing the new rulers.

He had claimed that terrorism had increased by 53% and 88% of investors had declared the country’s economic policies as faulty.

“Then why were they [current rulers] imposed on us? It has been seven months since they came into power. Tell me one area where there has been an improvement," he had added. 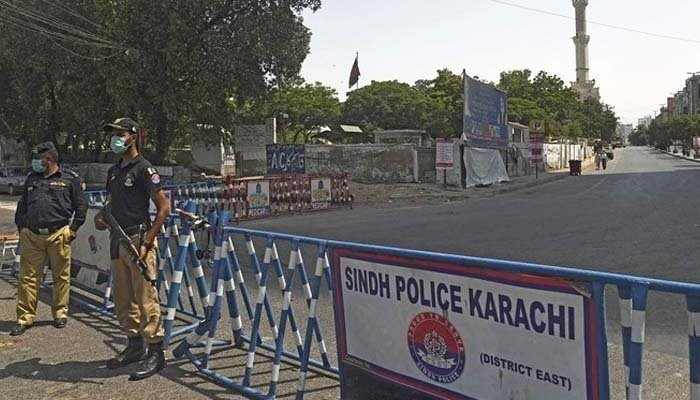 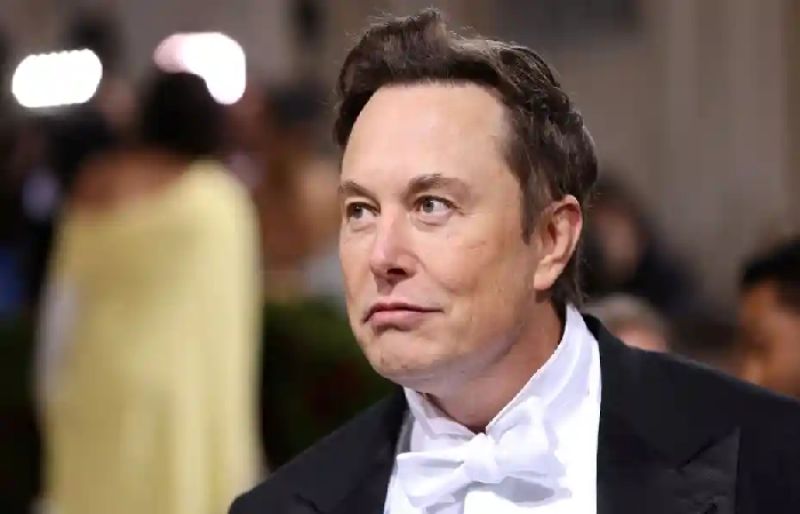 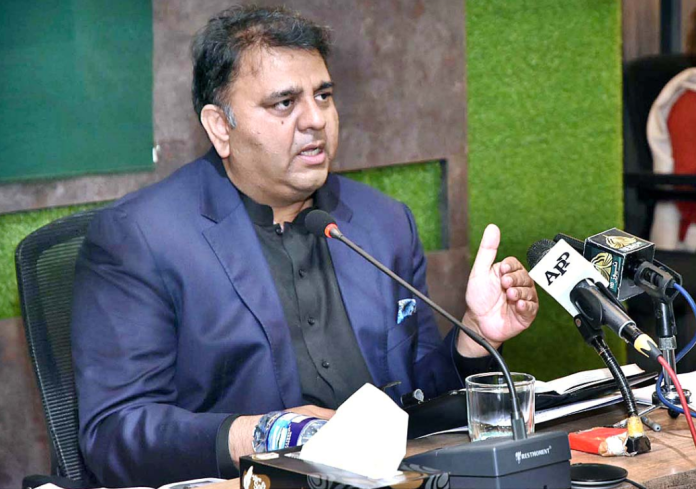 'Question' about use of Pakistani airspace in Zawahiri attack, not of soil: Fawad 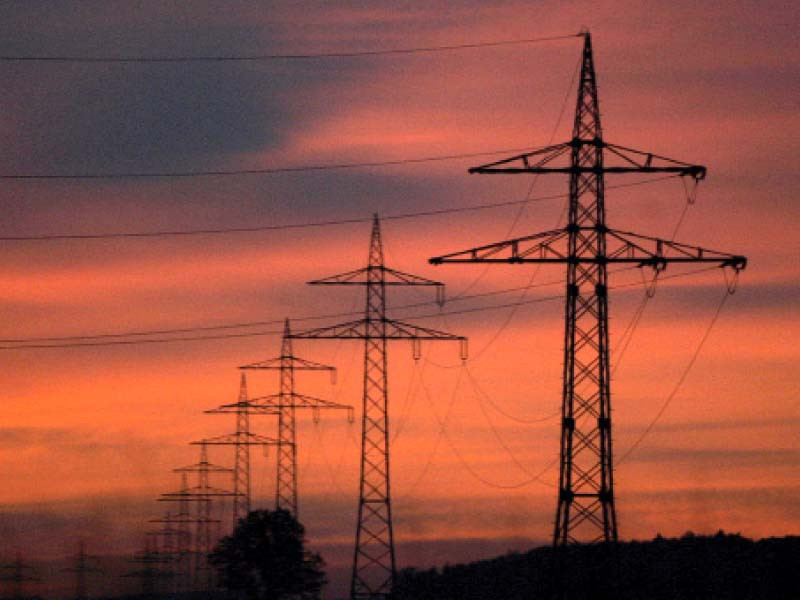