Chinese software developer Tang Huajun loves playing with his two-year-old in their apartment on the outskirts of Beijing but he said he is unlikely to have another child.

Such decisions by countless people like Tang will determine the course not only of China's population but that of the world, which the United Nations says is projected to reach 8 billion on Tuesday.

Tang, 39, said many of his married friends have only one child and, like him, they are not planning any more. Younger people aren't even interested in getting married let alone having babies, he said.

The high cost of childcare is a major deterrent to having children in China, with many families in an increasingly mobile society unable to rely for help on grandparents who might live far away.

"Another reason is that many of us get married very late and its hard to get pregnant," Tang said. "I think getting married late will definitely have an impact on births.”

China was for decades preoccupied with the prospect of runaway population growth and imposed a strict one-child policy from 1980 to 2015 to keep numbers in check.

But now the United Nations expects China's population will start shrinking from next year, when India will likely become the world’s most populous country.

China's fertility rate of 1.16 in 2021 was below the 2.1 OECD standard for a stable population and among the lowest in the world.

The anguish of the coronavirus pandemic and China’s strict measures to stamp it out may also have had a profound impact on the desire of many people to have children, demographers say.

New births in China are set to fall to record lows this year, demographers say, dropping below 10 million from last year's 10.6 million – which was already 11.5% lower than in 2020.

Beijing last year began allowing couples to have up to three children and the government has said it is working towards achieving an "appropriate" birth rate.

For planners, a shrinking population poses a whole new set of problems.

"We expect the aging population to increase very rapidly. This is a very important situation facing China, different to 20 years ago," said Shen Jianfa, a professor at the Chinese University of Hong Kong.

The proportion of the population over the age of 65 is now about 13% but is set to rise sharply. A declining labour force faces an increasing burden of looking after the rising numbers of old folk.

"It will be very high for some years," Shen said of the proportion of elderly in the population. "That's why the country has to prepare for the coming aging."

Alarmed by the prospect of an ageing society, China has been trying to encourage couples to have more children with tax breaks and cash handouts, as well as more generous maternity leave, medical insurance and housing subsidies.

But demographers say the measures are not enough. They cite high education costs, low wages and notoriously long working hours, along with frustration over Covid curbs and the overall state of the economy.

"Why would you have more babies when the people you have cannot even get jobs?" 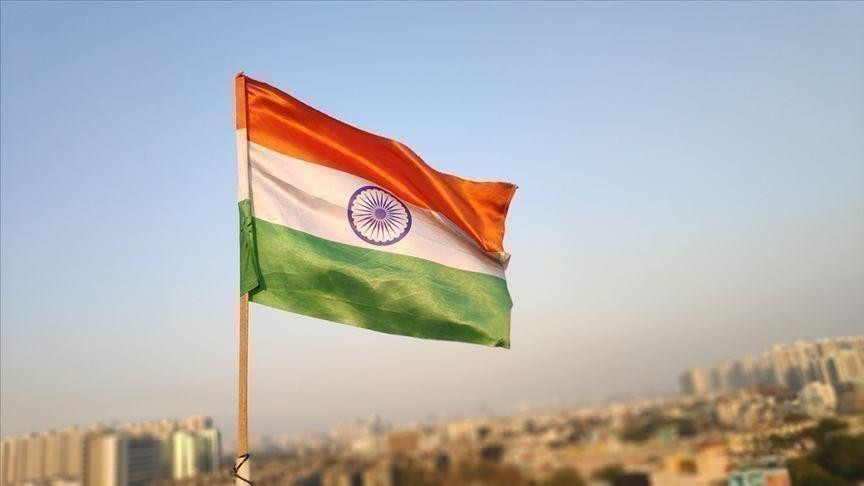 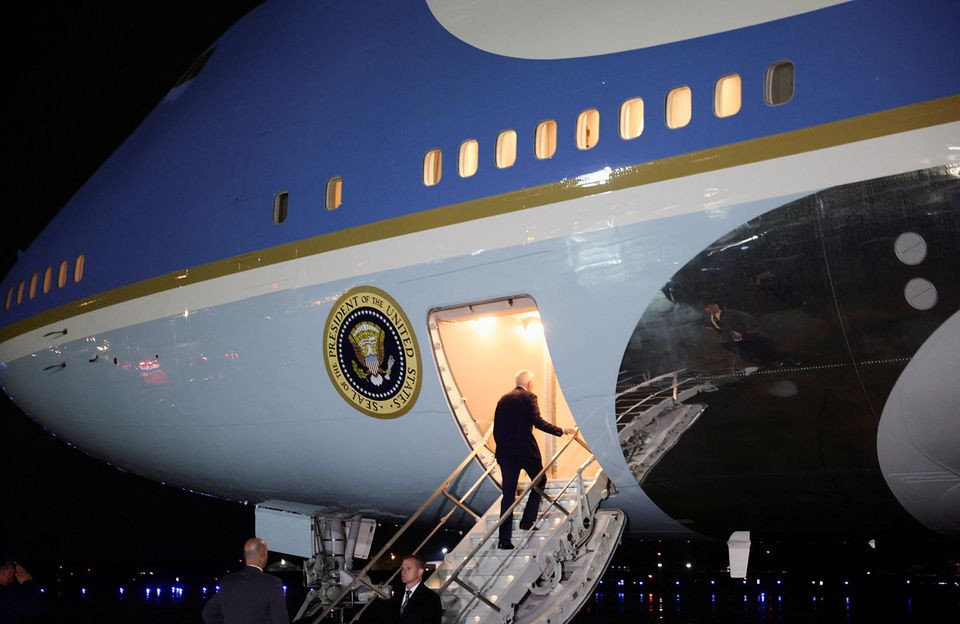 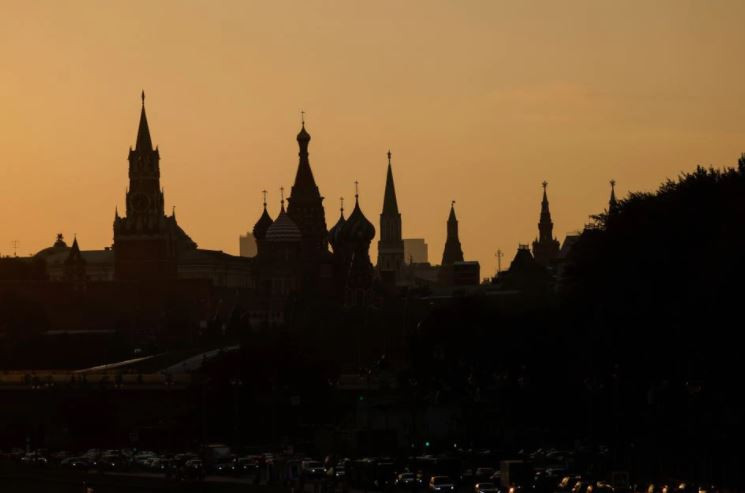 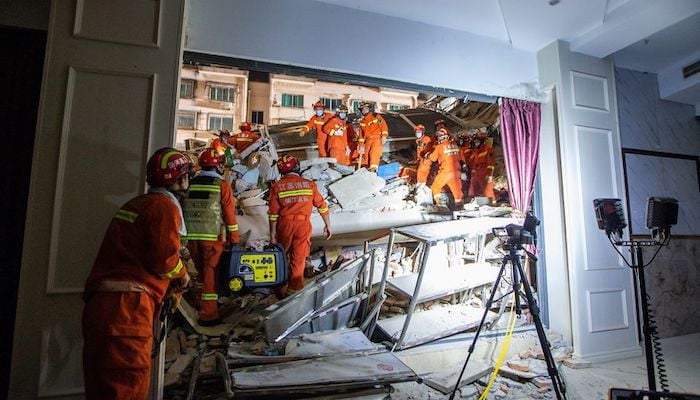