When a wildfire began spreading out of control near her small ranch in Hemet, California, last Monday, Debby Taylor had one major concern: how to protect her donkeys.

She wrote her phone number on their halters, in case she was forced to set them loose. By Tuesday, however, the animals were on their way to a local thoroughbred horse farm, thanks to a network of local volunteers who sprang into action in recent days to rescue hundreds of horses, goats and other animals from the raging Fairview fire.

Taylor turned to Rena Salomon, a local woman whose nonprofit organization, Angel in a Hummer & HEART Foundation, transported some 800 animals from the danger zone over four grueling days with almost no rest.

Salomon, 57, who has spent years doing disaster relief, decided to start an animal evacuation team after the Lilac fire in 2017 in southern California killed dozens of horses.

Another local man, Ryan Gilmore, has led a small team of volunteers into every major California wildfire for years, helping to evacuate animals. He said the Fairview fire, which had consumed more than 28,000 acres through Saturday in Riverside County, had threatened the most animals of any fire for several years.

"There wasn’t one point in the fire that I wasn’t talking on the phone and holding horses at the same time," he said.

The area of the blaze, east of Los Angeles, includes lots of ranches and farms. The fire, which began on Monday, was 40% contained as of Saturday, after cooler temperatures and rainfall helped firefighters overnight.

Some animal owners vowed not to abandon their pets as the fire drew closer. One man, Salomon said, refused to leave his goats behind; she and a team of volunteers managed to secure them by creating a human wall and herding them into a makeshift corral. 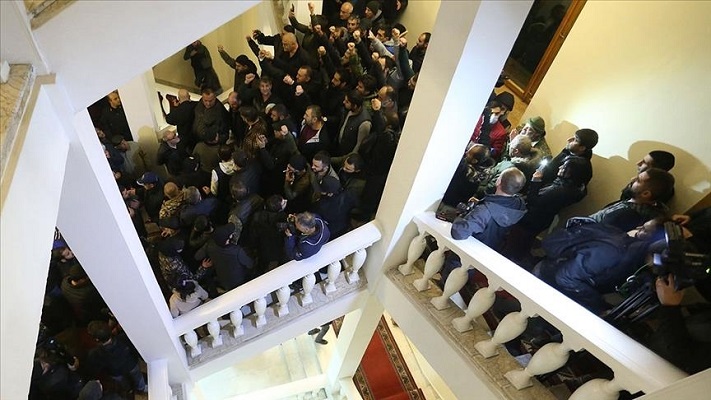 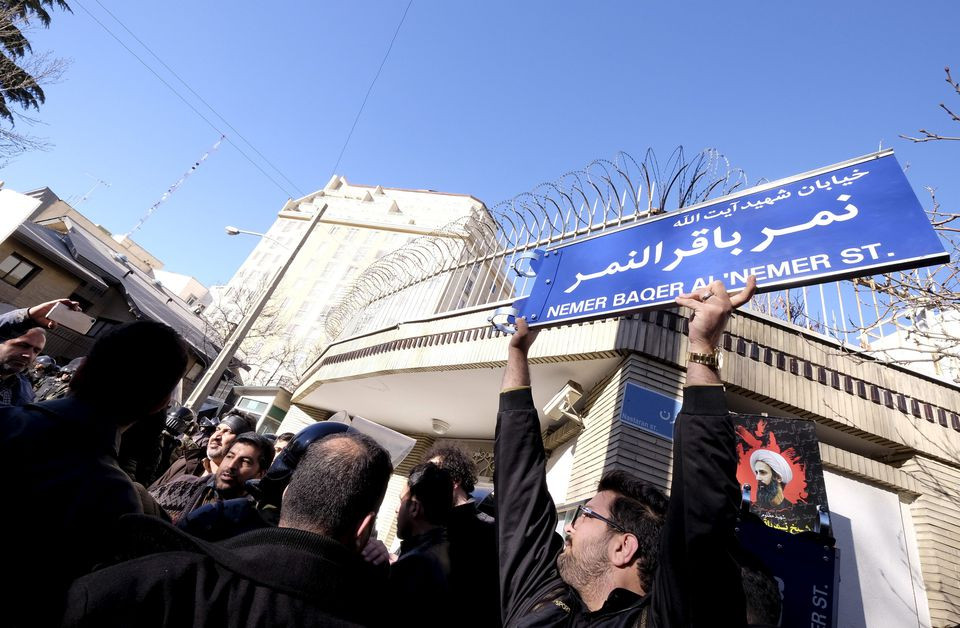 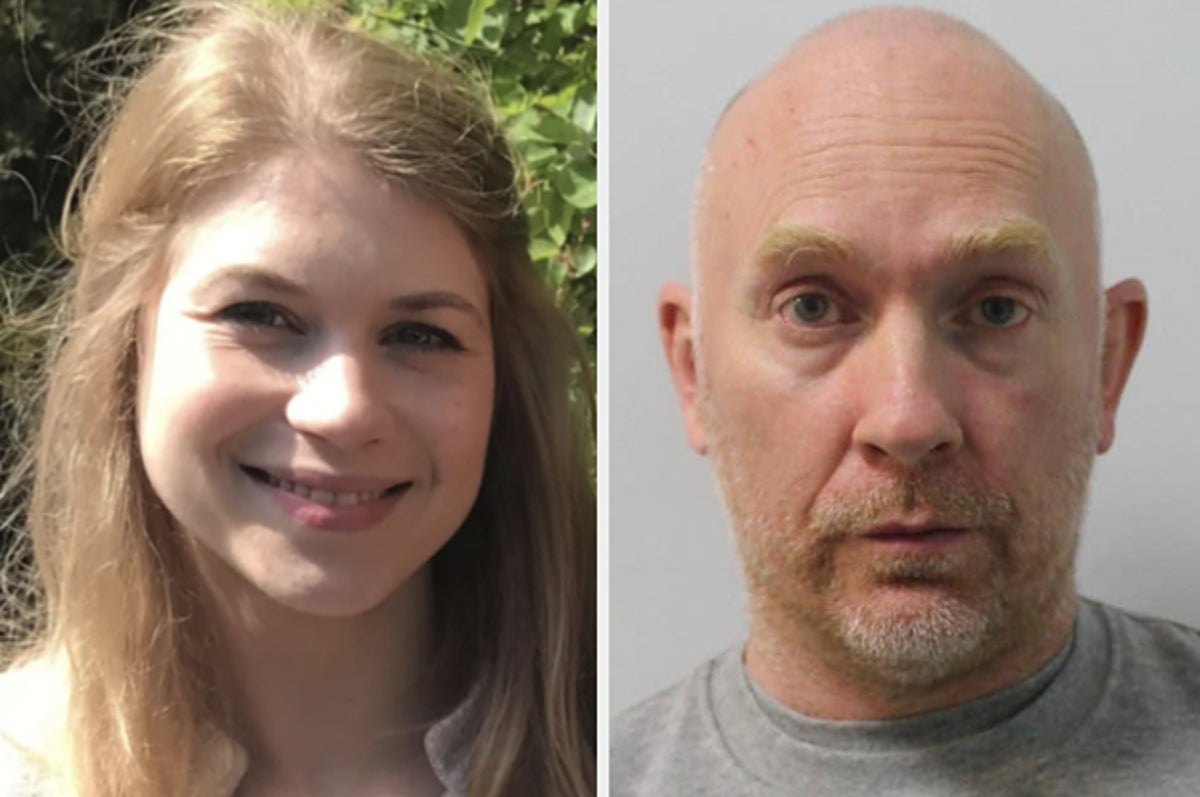