Kiwior agreed a "long-term contract" with the north Londoners, according to the club.

The 22-year-old, who featured for Poland at the World Cup in Qatar, was in the stands at the Emirates Stadium on Sunday to watch the Gunners' 3-2 win against Manchester United.

Kiwior, who had a spell in Belgium with Anderlecht earlier in his career, moved to Spezia from MSK Zilina in 2021.

He made 43 appearances during his time with the Serie A club, catching the eye of Gunners boss Mikel Arteta.

"It's great that Jakub is joining us. He's a young versatile defender who has shown huge potential and qualities with Spezia in Serie A and also at international level with Poland," Arteta said.

"Jakub is a player who will give us strength and quality to our defensive unit. We welcome Jakub and his family to Arsenal and look forward to working with him."

Arsenal sporting director Edu added: "We're delighted to have completed the signing of Jakub Kiwior. He's a young talent who we've been monitoring for a while now." 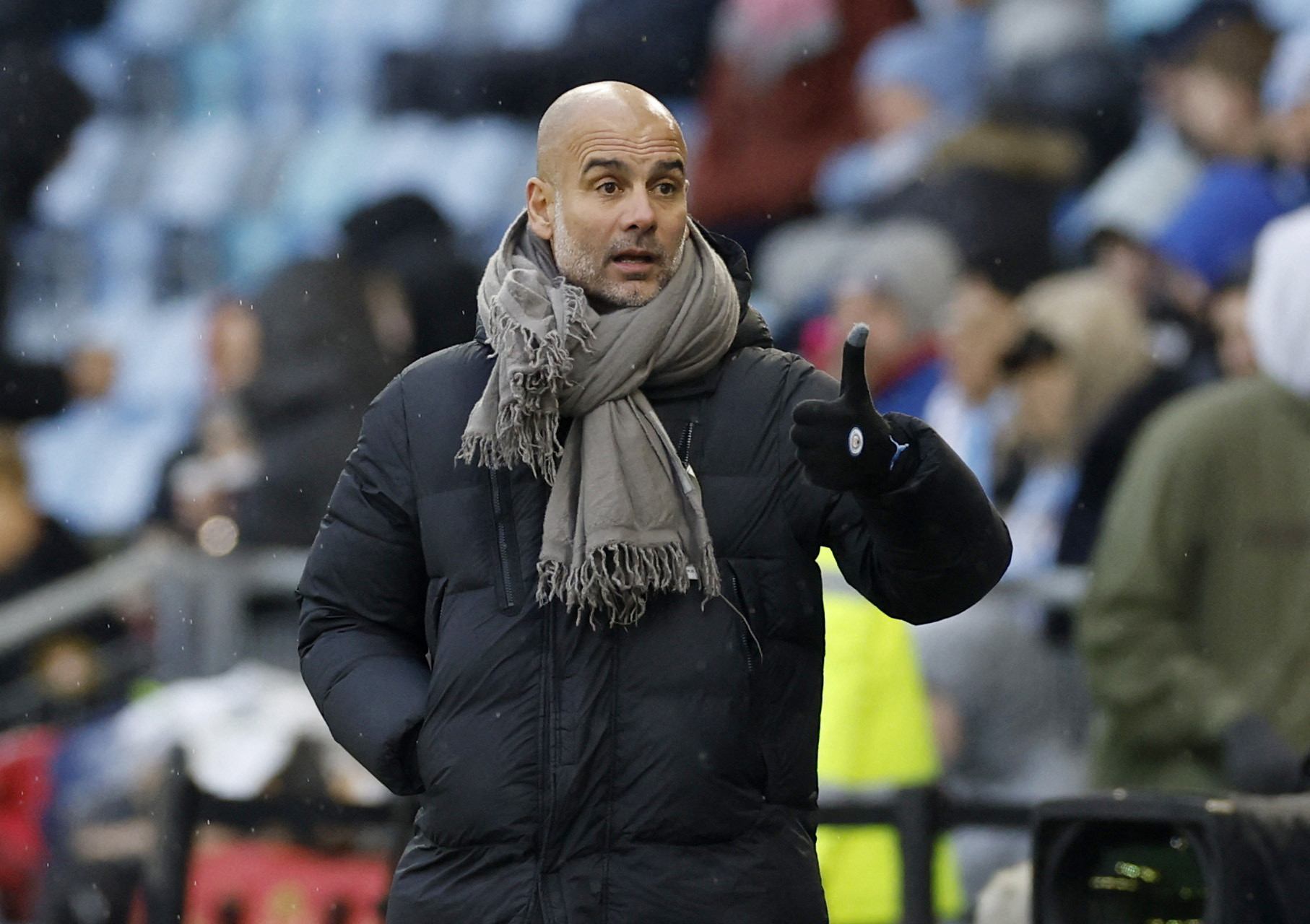 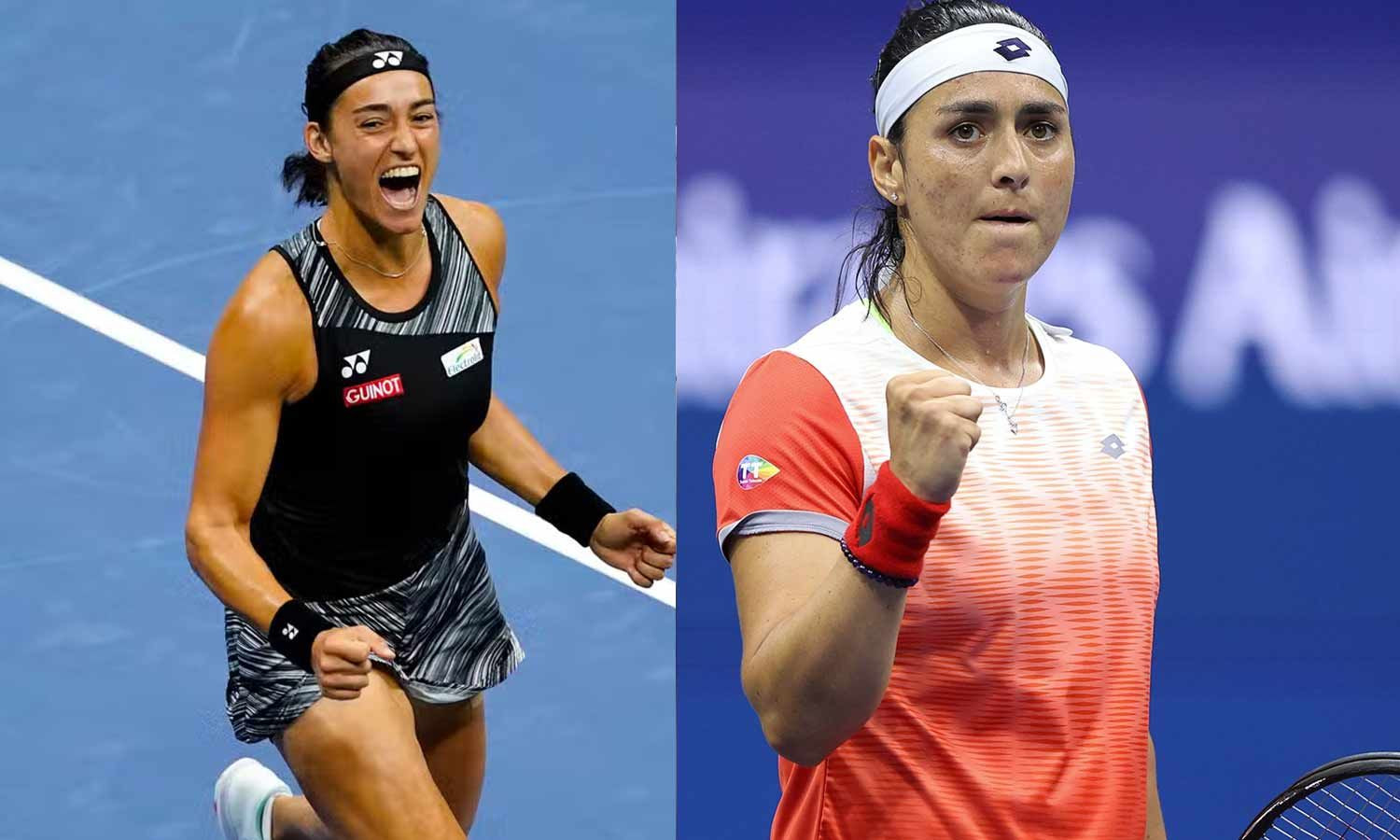 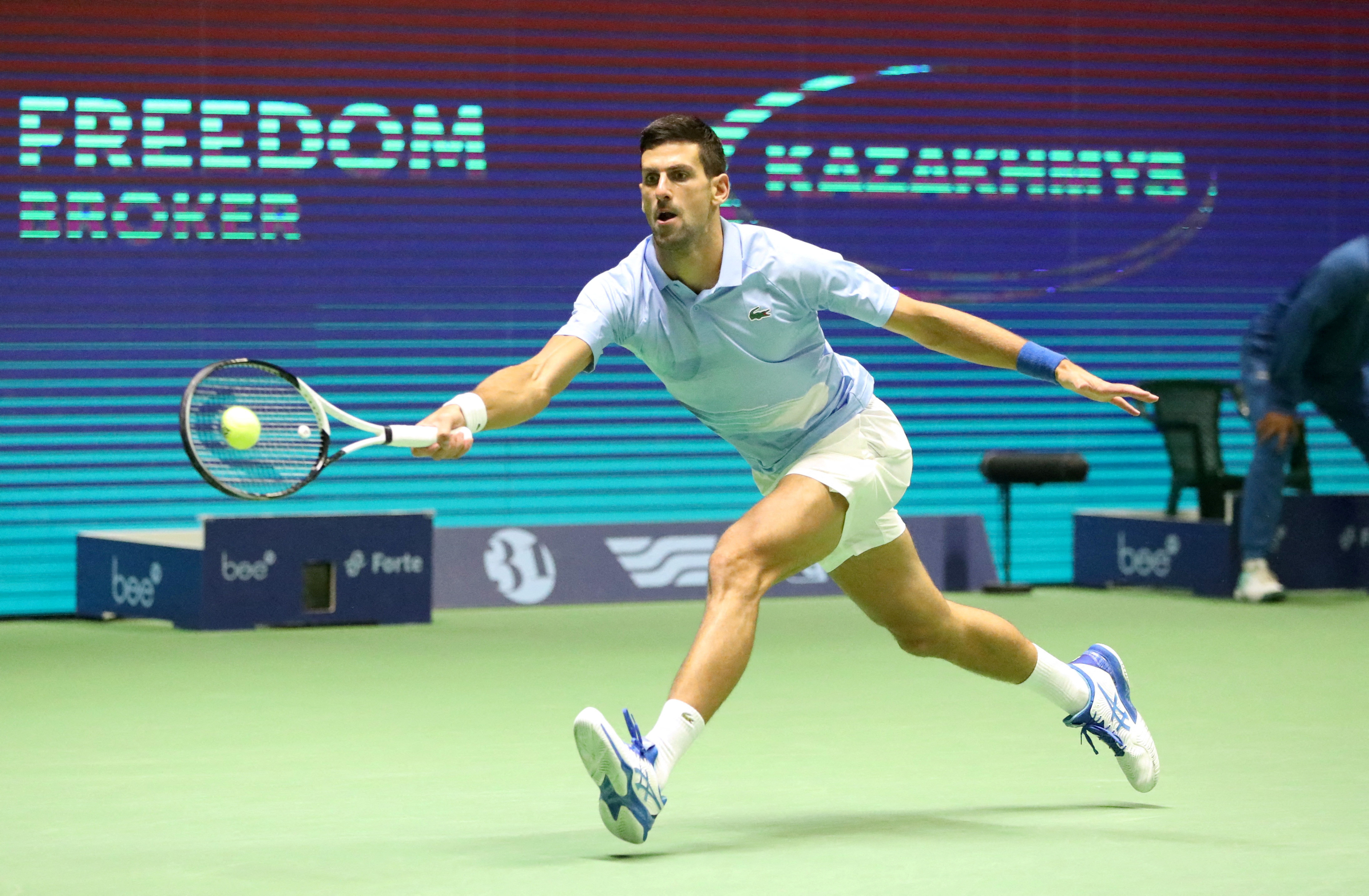 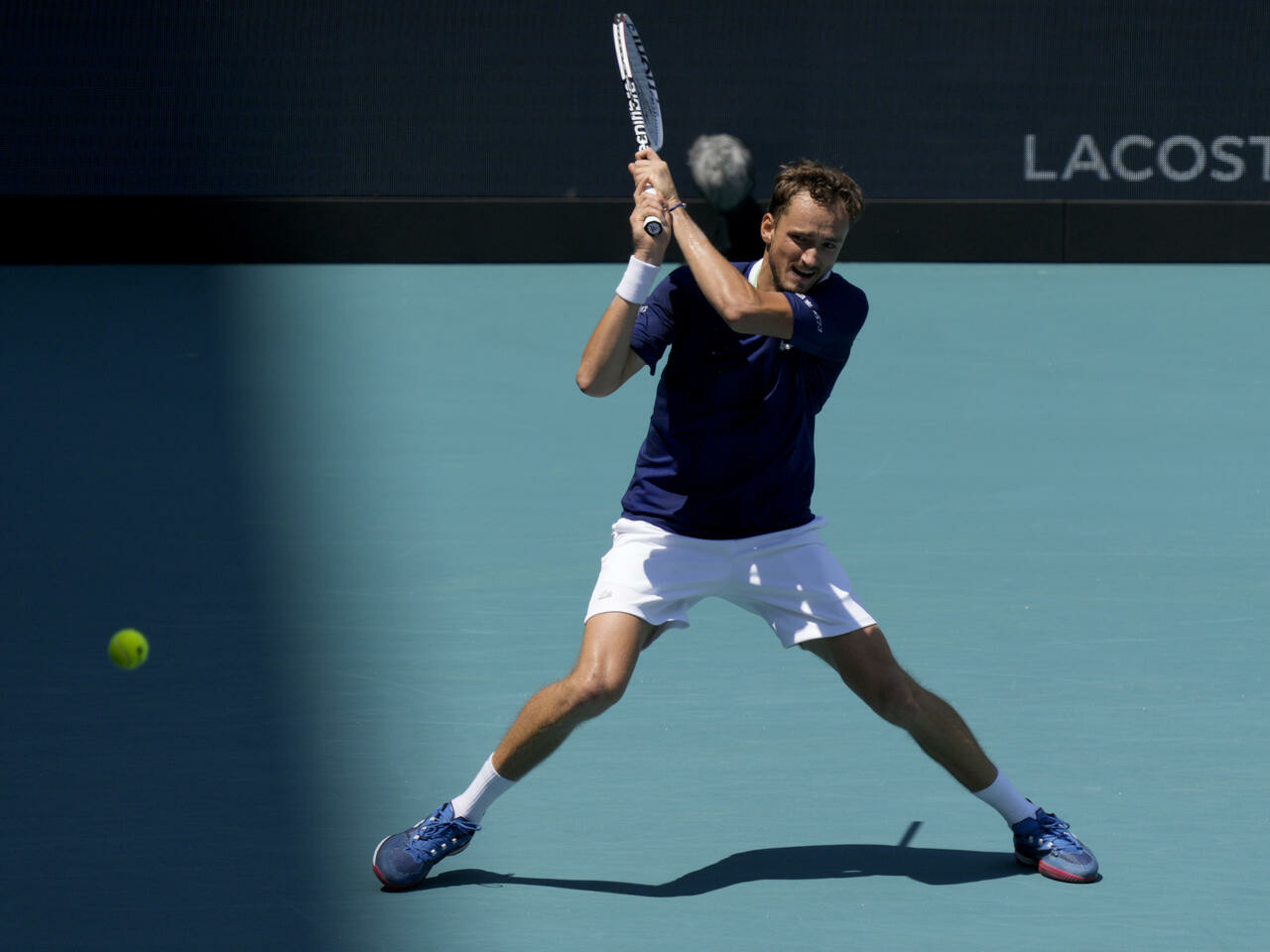 Medvedev breezes into last 16 in Miami